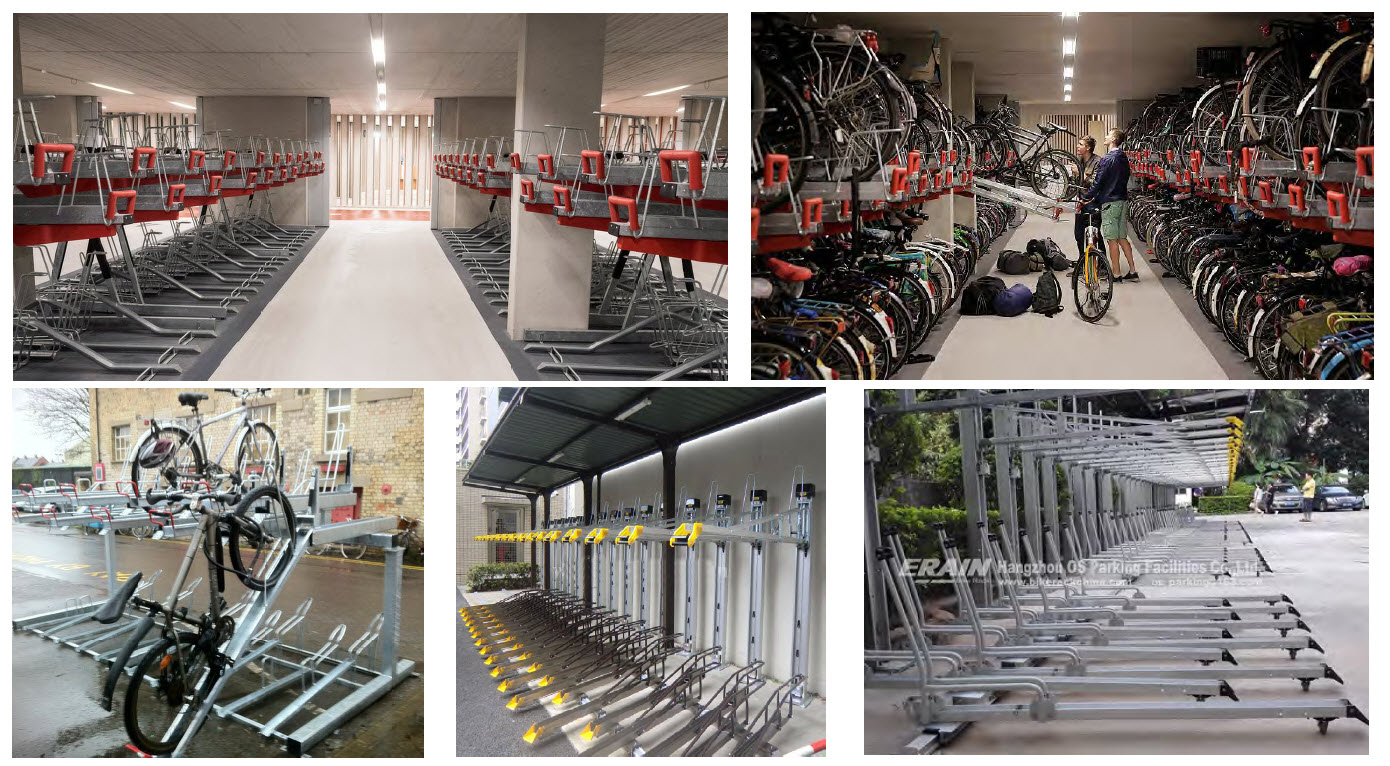 I caught the most recent column by Rich Rifkin, noting that Davis “talks a good game when it comes to environmental policy.”  But the reality is that those environmental policies are undermined by the failure of the city not only to grow, but not to build high density infill close to the university where people can walk and bike to school and work.

As Mr. Rifkin puts it, “any good Davis has done the past 20 years has been more than undone by anti-growth housing policies.”

He continues: “Thousands of single-family homes and apartments have not been built in Davis this century. Those residences instead were constructed in Woodland, Winters, Dixon and West Sacramento. The people priced out of our city drive to work in Davis and on the UCD campus.

“Their greenhouse gas-emitting cars clog Road 31 every morning on the way to Davis from Winters and every afternoon on the way back; they fill Road 102 and Highway 113 from and to Woodland; they choke I-80 from West Sacramento and Dixon; and they spew exhaust while stuck in the Richards Boulevard nightmare.”

The crux of his point: “No one project will solve the housing shortage that drives the traffic mess that our ‘brown’ anti-growth policies have created. But it would certainly help if we permitted workforce housing projects like the one Reed Youmans wants to build on Olive Drive — next to Design House Furniture.”

We can add the University Commons Project to that.

Both of these projects are exactly what we should be encouraging here in Davis.

The current usages are underutilized – low density, dilapidated.  This would help, along with Lincoln40, to revitalize the Olive Drive corridor that will soon be cut off from I-80, becoming a residential street rather than a mis-configured arterial.

The advantage of the Olive Drive project is first: location.  They are on Olive Drive – an easy walk or bike ride to either the university or downtown.

These are small units.  As Rich Rifkin argues, “[T]hese are not luxury apartments. They will be affordable for Davis workers who make modest money.”

If you own a car and plan to drive it, this is not the place for you to live.  But there are plenty of people who don’t have a car these days.  They take the bus to work from out of town.  They

walk or bike in town.

Likewise, the University Commons project seems to be a great idea.  The University Mall has had some success with Trader Joe’s and the Graduate, but for the most part – a predominantly single-level and spread-out mall – it seems underutilized, with many of the businesses coming and going.

The proposal will slightly expand the commercial footprint, while at the same time bringing in over 800 people to live across the street from the university.  That means they will bike or walk to campus rather than drive.

In yesterday’s article, I noted the comments by the BTSSC (Bicycling, Transportation, and Street Safety Commission) which noted support at their November 14 meeting for “the low parking alternative as part of a city goal to reduce GHG emissions and vehicle use.”  They expressed concern about “insufficient involvement by UC Davis,” and argued that “more housing should be built instead of parking.”

Here I would agree with the comments of Todd Edelman, one of the commissioners.  According to the most recent travel studies to the university, only around 30 percent of students drive to the university and only about half have vehicles.  That really suggests that the students living in a place across the street from the university could survive without places to store their vehicle.

Mr. Edelman suggests that the low parking alternative should look into what “what would happen if there were more housing in the same footprint, replacing not only residential parking but also retail parking in both structures and at surface.”

He argues: “This would result in hundreds more people living closer to their destination then they currently do. This would decrease VMT, an argument familiar to those that supported the ‘Nishi 2.0’ project and others. Decreasing VMT is a topic mentioned throughout the DEIR.”

He adds, “Less parking should mean more housing. Parking is a convenience, housing is a necessity. We have a responsibility to both the City and to our regional partner SACOG to take reasonable measures to decrease VMT, and we can decrease it if hundreds more people can live a short and safe distance by foot, bike or bus to the UC Davis campus, and to the other destinations in the area.”

I completely agree – especially at this location.

At this point, the need for student housing has lost a bit of urgency.  The city has approved 4000 or so beds while the university is building another 9500 or so.  That will eventually take the heat off the student housing crisis.

On the other hand, you can argue that Davis will always eventually need more student housing.  One of the nice things with this project is that it is perhaps more flexible than other projects that will be, by design, for students.

I can see the need for good workforce housing here as well as student housing.  And the structure of this design will enable that to happen.

But the biggest draw here is location.  Put as much housing and as high density as reasonable near the university.

Both projects from that standpoint are exactly what we need to do in this community – more high density housing in walking and biking distance from the university.  This is the answer to reducing congestion and reducing our VMT.

That said, I am not suggesting to approve either project sight unseen.  There are certainly some tweaks that can and should occur.  In concept, these projects are what we need.