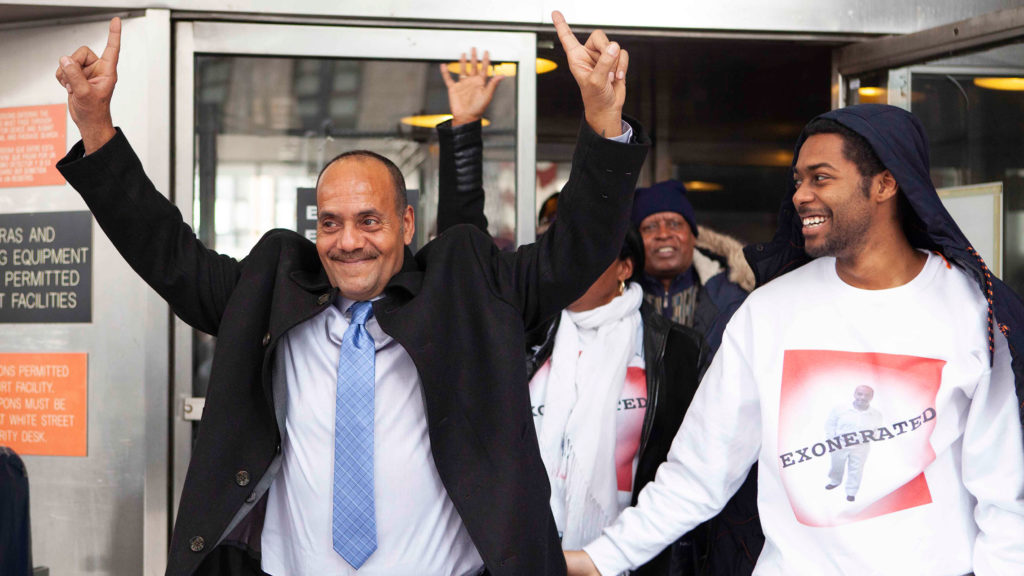 Rafael Ruiz was accused of an East Harlem sexual assault incident in 1984. When offered a guilty plea deal for one-and-a-half to three years in prison, Ruiz refused to accept and decided to uphold his innocence in a trial. According to the Innocence Project, Ruiz later stated, “I was a man who went to court and went to trial to prove his innocence, but I was treated like I was already guilty when I stepped in there.”

Previously, the victim had described the attacker as a man that she was acquainted with by the name of “Ronnie,” which Ruiz had never been nicknamed.

Further, two weeks after the victim was assaulted, she identified the location of the incident to be Ruiz’s brother’s apartment. That very night, police officers approached Ruiz as his name had been associated with an ongoing case, and Ruiz went to the precinct and was photographed.

Without Ruiz’s knowledge, this photograph was given to the victim to identify the attacker. The victim had not previously stated that her attacker had an afro type of hairstyle, but all except Ruiz had this style.

Subsequently, Ruiz was the only photograph presented that had the type of hairstyle that the victim had identified.

Significantly punished compared to the guilty plea bargain, Ruiz was convicted and sentenced to eight and one-third to 25 years in prison. Ruiz’s case was the classical case of “trial

penalty” – when a defendant maintains his innocence to be tried in court and is punished for it by a lengthened sentence when compared to simply accepting a guilty plea bargain.

According to the Innocence Project, 18 percent of known exoneratees had pled guilty despite their innocence in order to avoid the potential penalty that going to court entails.

In 2009, Ruiz had served the maximum 25 years in prison (his life span at his conviction) and released on parole.

After being released on parole from serving the full sentence, the Innocence Project and the New York County District Attorney’s Office’s Conviction Integrity Program’s investigations proved the innocence of Ruiz. After testing DNA samples of the victim’s sexual assault kit on record, the results proved that Ruiz was not a match nor a source of any of the samples.

According to the Innocence Project, roughly 69 percent of the 367 wrongful convictions across the United States proved by DNA evidence had included false eyewitness identification.

While Ruiz was still in incarceration, former Assistant District Attorney in the Trial Bureau of the New York County District Attorney’s office, William M. Tendy, took a deeper look into the case to discover Ruiz’s brother’s apartment neighbor from across the hall fit the description provided by the victim of her attacker. The said neighbor was known as “Ronnie”, the name the victim knew her attacker as, and neighbors recounted he had a record of violence toward women.

To once again maintain his innocence, on the advice of legal experts and fellow inmates, Ruiz researched cases throughout history that resembled his which led to exonerations.

If he could find such a case, Ruiz was told it could possibly help with his very own case; yet, there was no such case.

Fortunately for Ruiz, the Innocence Project had decided to take his case. Although he had felt that he had nearly no hope, Ruiz now provides that case for future wrongful convictions with similar circumstances as his.

Ruiz states, “That makes me feel good because I would like to see [innocent] people who got accused of doing a crime not go back into the system or lose their families or loved ones.”