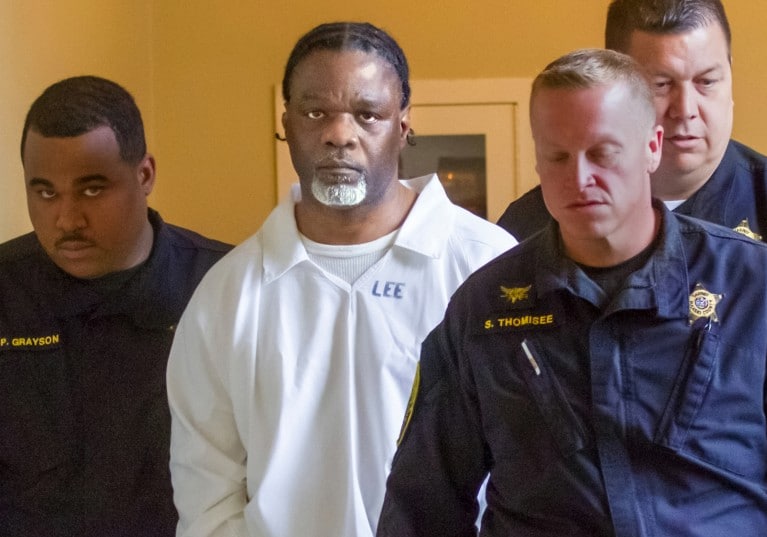 The shroud of uncertainty behind the execution of Ledell Lee has lead the American Civil Liberties Union (ACLU), Innocence Project, and Arkansas lawyers to sue the State, intending to address the errors of the case in the attempt to clear Lee’s name and locate the true perpetrator to the crime.

Ledell Lee was accused of the 1993 murder of Debra Reese in Jacksonville, Arkansas. He was subsequently convicted of the murder and sentenced to death by the State after a lengthy process of appeals going all the way to the Supreme Court of Arkansas.

On April 20, 2017, Lee was executed by lethal injection, but this was not without a fight. According to the Innocence Project, they and ACLU filed a stay of execution. This would allow for the execution to be put off, and for Lee’s new counsel to investigate the case further.

Their request was denied by the State and Lee was executed.

The prompt and hasty manner of Lee’s execution by the State of Arkansas did not close the case with certainty, as much of the case could be reexamined and explored further. The questions still left

open by the case encouraged the ACLU and Innocence Project to continue with their work.

The evidence in question includes DNA samples from Reese’s fingernails and hair found at the scene of the crime. Additionally, fingerprints were found all over the crime scene, some of which in critical areas were proven not to be Lee’s.

Advancements in the field of forensic science have allowed for the analysis of crime scene evidence to be done with relative accuracy; however, the results of any new analysis done for Lee’s case are not the issue.

There is a hindrance from local authorities to having any evidence reexamined. Their reluctance to cooperate with the ACLU and Innocence Project have strained their efforts to conduct analysis that could be done within “a matter of hours,” the Innocence Project staff said.

In addition to the use of egregiously flawed evidence to convict Lee, his post-conviction lawyer also struggled to maintain a quality defense. The lawyer was dealing with “substance use disorder and was admittedly intoxicated during several of Lee’s hearings,” according to the Innocence Project staff. Paired with an ongoing internal battle, the lawyer was also burdened under an immense workload, with requests to withdraw from Lee’s counsel denied.

The ACLU and Innocence Project have set their eyes on the skewing of evidence and lack of quality legal representation as some of their most pressing grievances with the trial of Ledell Lee. But there is one more feature that stands out – Arkansas’ expedition of those on death row.

With the State’s supply of lethal injection drugs to expire, it was decided to push through inmates on death row. Half of the inmates to be executed in the span of time before the expiration of the drugs were allowed their stays of execution, but not Lee.

Incredibly, in the face of such questionable evidence, the State refused the counsel’s attempts to have the case examined further for more conclusive evidence. Nonetheless, the execution was carried out.

In light of such indefinite evidence, compromised legal representation, and hasty decisions on behalf of the State, the ACLU, Innocence Project, and other counsel will continue their fight to prove innocence for the family and name of Ledell Lee.