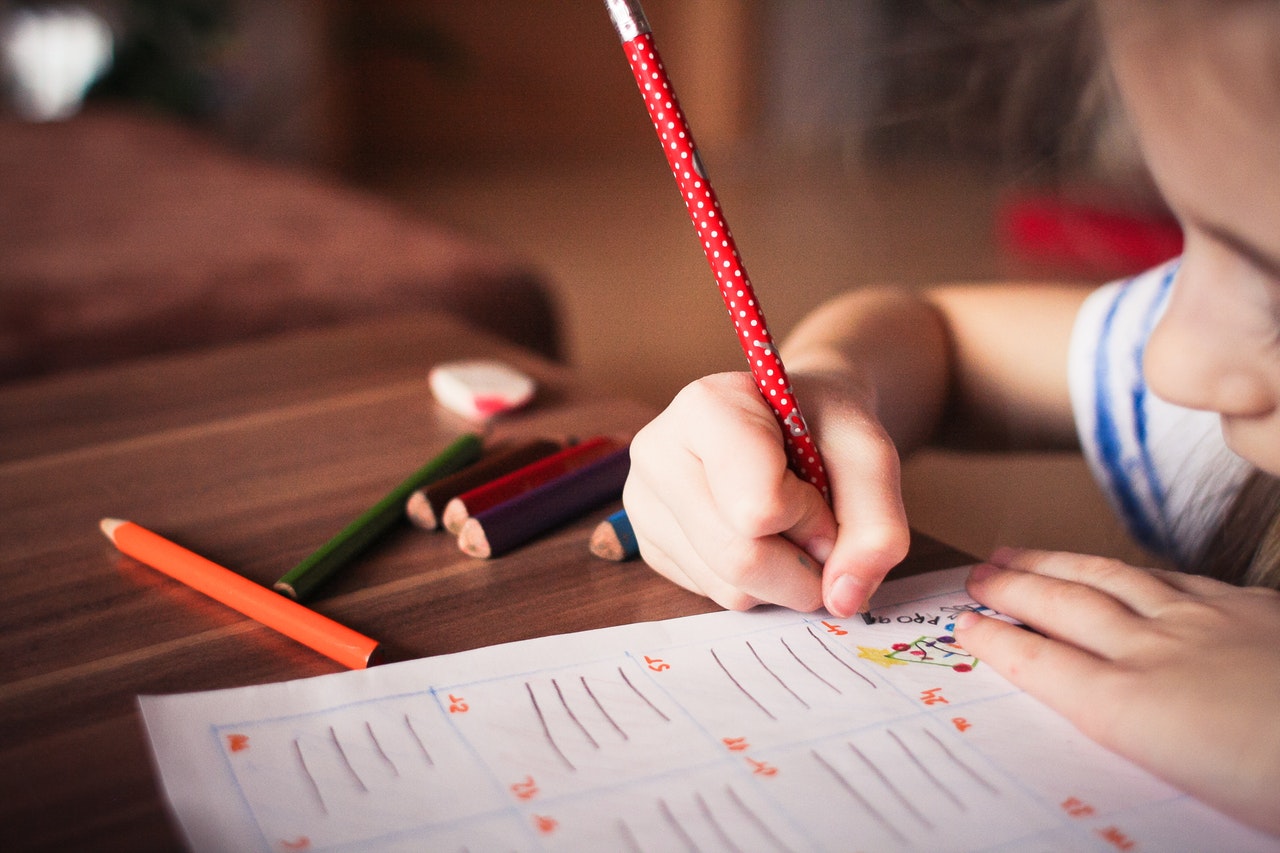 I am writing in support of Measure G, the proposed parcel tax of $198 per property to raise approximately $3 million in order to fund teacher pay increases in the Davis Joint Unified School District.

I have been a resident of Solano County since 1976. So I don’t vote here. I am urging you to vote for Measure G.

I have owned the property that Redwood Barn Nursery is on in Davis since 1980. We pay property taxes on that. It was reassessed in 1990 when my original business partner retired, and has been under the Prop 13 increase cap since then.

Like other property owners, I pay the parcel taxes for the school district, library, open space, and landscape and lighting.

As a property owner in the Dixon school district, I also pay a parcel tax the voters there approved for the schools. So I pay in both districts.

My children always had day care in Davis, and enrolled in DJUSD as interdistrict transfer students in kindergarten because both parents worked in Davis. Neither of us worked for the school district or for UCD.

Interdistrict was automatic for several years until the district, facing capacity issues, decided to cancel the transfer agreements.

We had considerable discussion with the superintendent and his staff at the time, as it was quite clear to most observers that it was against state law to cancel all interdistrict agreements for students who had been enrolled here consistently. They proceeded anyway. They had no system in place for the process, so another parent and I helped them establish a procedure for throwing us out in a manner timely enough to allow us to appeal to the county board of education. Yes, we sat with the assistant superintendent and wrote the regs for how they could throw our kids out.

Most interdistrict parents simply left. Many of us who appealed had our appeals upheld and our children were allowed to continue here. In each case, the county board made it clear that they were judging the individual case and were not setting a precedent of allowing transfers. Our victory on appeal was reported in the Enterprise at the time, on the front page if I recall correctly. Oddly enough, the fact that our business paid parcel taxes was noted by the county trustees as a factor in their decision.

The parcel tax issue was raised, and the other parents repeatedly offered to pay it. We were repeatedly and firmly informed that we could not be compelled to pay it, that any payment couldn’t be construed as a parcel tax payment, and that they could only urge us to donate voluntarily through normal fundraising channels. Nevertheless, the parcel tax issue comes up again and again.

While my children were attending schools here, I was on the site council for DSIS and served on curriculum committees, and later served on a business advisory committee. All of the other parents who appealed were also active volunteers. Like the other parents, we donated what we could, where we could, to all the schools that asked for help.

Both kids enrolled in DSIS, one for two years and one for his entire secondary education. We also were in GATE and one child had an IEP (special ed). Our experience, based on their schooling and our investigation of the similar programs at Dixon, is that the Davis gifted and independent study programs were clearly superior. I will strongly advocate for those programs whenever necessary.

I don’t vote here. I pay the parcel taxes and would willingly pay more. Why? The teachers and programs are worth it.

DJUSD got my kids started in great directions toward their present careers. The foreign language courses especially proved crucial to my daughter’s career direction in the Marine Corps. Her talent in an unusual language (Japanese) showed the USMC that she could become proficient in something more complex than just the Spanish language offerings that she would have encountered in Dixon schools. She became a fluent certified Arabic linguist and served three tours of duty in western Iraq during the Gulf War. That led to a graduate program at Columbia in Middle Eastern studies. Paid for by the GI bill. They got their money’s worth out of her, and she got her money’s worth out of them. Hence my high regard for the Davis foreign language offerings.

GATE and DSIS gave my son the special learning modalities that worked for him; regular classroom teaching simply didn’t work. The Davis School for Independent Study is a model for individualized learning and taught him life skills that serve him every day in his current job. DSIS is a whole school in DJUSD, with many teachers and a whole part of the main school district headquarters allotted to them. The Dixon program for independent study at the time consisted of one teacher who handled all grades.

Those were just the unique Davis programs that worked for our kids. Other parents have similar stories about how the Davis schools provided something special, something more than the usual. Programs and teachers that made a difference. You don’t get those when you’re churning teachers due to low pay. You end up just training them and sending them off to other school districts.

It’s hard enough for teachers to live here. Let’s not disincentivize them further by paying them below regional averages.

Our present tax system for paying for education is complicated and not going to be reformed any time soon. This parcel tax is an honest attempt by the trustees to tell the voters, up front, what their money will be used for: bringing Davis teachers to parity with others in the region.

If you value the programs at Davis schools, you can show that you value the teachers by supporting this parcel tax. I can’t vote for it, but I support it and will be very willing to pay for it, even though my kids are long out of the schools here and it no longer benefits me in any direct personal way.

Go ahead and raise my tax bill, please. Great public schools benefit everyone, and it’s the teachers that make the schools great.

25 thoughts on “In Support of Measure G”