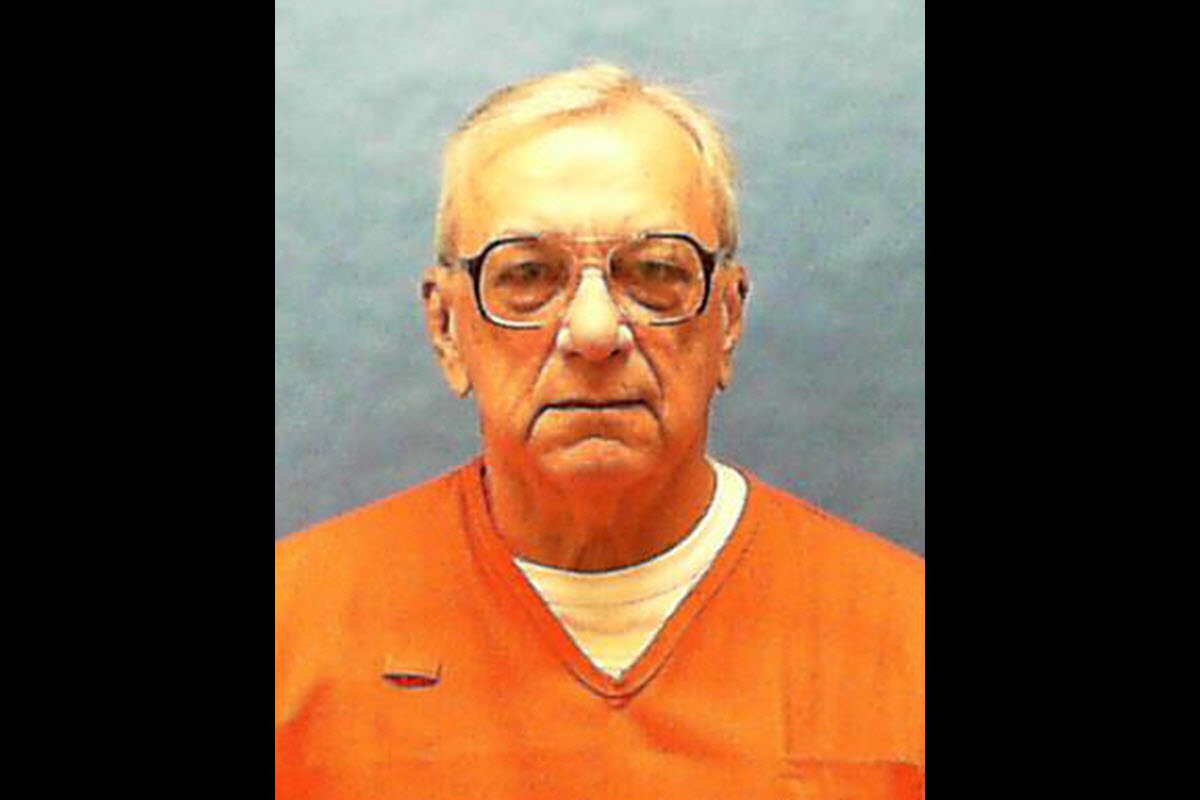 James Dailey was sentenced to death after being found guilty of the murder of Florida teenager Shelly Boggio in 1985. Dailey has served over 30 years in prison for this crime that he did not commit, and was to be executed in November 2019.

Dailey’s co-defendant Jack Pearcy is serving a life sentence for that crime, though he never faced the death penalty. Pearcy confessed to solely committing the murder at least five times.

On Dec. 18, 2019, Pearcy voluntarily signed a declaration, under penalty of perjury, confessing that “James Dailey had nothing to do with the murder of Shelly Boggio. I committed the crime alone. James Dailey was back at the house when I drove Shelly Boggio to the place where I ultimately killed her.”

There was no evidence that tied Dailey to the murder, including eyewitnesses and physical evidence. In the closing argument, the prosecutor stated that there was no “physical evidence,” “no fingerprints,” and “no hair or fibers.” FBI forensic experts found that the hair found on the victim’s hand did not match Dailey’s.

Police reports that were wrongfully withheld from Dailey’s trial attorneys revealed that Dailey was not with Pearcy and the victim when they left his residence before the crime.

On top of Pearcy’s multiple confessions, testimony showed that Pearcy was seen alone with the victim near the crime scene around the time the victim was killed. Pearcy also has an extensive history of violence, especially against women. His Kansas criminal court file shows that he has a record of arrests for battery, terror threats, rape and assault.

This motion states: “Former Assistant State Attorney Robert Heyman perpetrated a fraud on the court by intentionally deceiving the jurors at Mr. Dailey’s trial about the criminal past of his key witness, Paul Skalnik. Mr. Heyman’s notes make clear that he was aware of the sexual assault charges previously faced by Skalnik and dismissed by his office…”

The State used unreliable “witnesses” to convict Dailey. The prosecution showed every inmate from Dailey’s pod newspaper articles with details about the crime to formulate a credible testimony. In return, these testifying inmates were given leniency in their cases.

Paul Skalnik was one of the men the prosecution used. Skalnik was a known con-man and child sex offender. He had a child sex case dismissed by the prosecutors because of his cooperation with the State. On the stand, Skalnik testified that his previous criminal charges were grand theft, which the State did not correct. Skalnik was released without bond following his testimony, after which he committed a child sex crime in Texas.

Following that incident, the prosecutor at Dailey’s trial testified that she would not use Skalnik again because she “could not in good faith put him on the stand believing he would give truthful testimony.” Handwritten notes from the prosecutor indicated that the State knew that Skalnik perjured himself before the jury.

The prosecution encouraged the jury to give more consideration to Skalnik’s testimony than other testimonies because, being a “thief,” he should be more credible than other criminals of worse convictions.

Josh Dubin, one of Dailey’s attorneys said, “This is shocking. If James Dailey’s jurors had been told, as they should have been, that the State’s star witness, contrary to his sworn testimony, had previously been charged with a child sex offense by the same State Attorney’s Office, they would not have found him credible. Mr. Dailey lost 30 years of his life and came perilously close to execution. Now that the truth is out, justice requires that he receive a new trial to clear his name at long last.”

The motion states that the jury could not fairly assess Skalnik’s credibility because his untrue testimony was never brought to light during the time of the trial. The motion asks the Sixth Judicial Circuit Court to vacate Dailey’s conviction and death sentence. The State denied Dailey a new trial even though the original jury did not hear the majority of the evidence that would exonerate him.