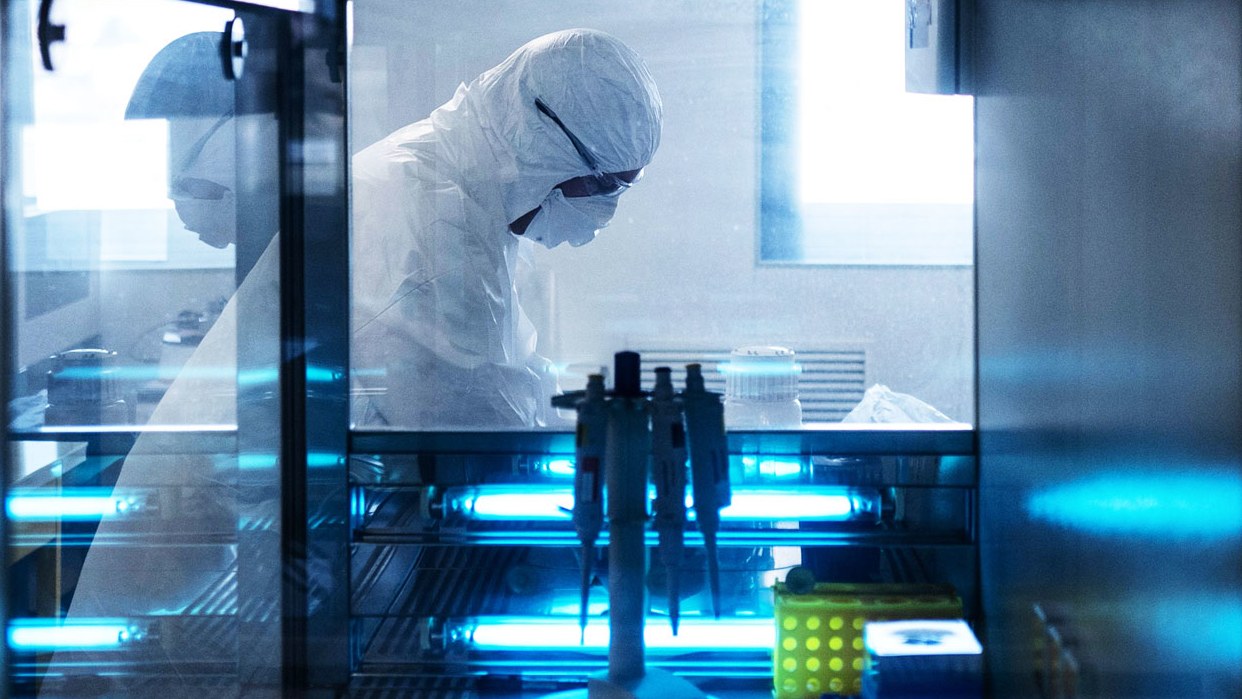 In 2014 – 2016 there was an outbreak of Ebola in Africa. It was devastating due to the local conditions on the ground. By 3/16, the WHO had documented a total of 14,124 cases, including 3,955 deaths, in Sierra Leone alone. In the United States, there were a total of 11 cases reported, 4 in individuals believed to have acquired the virus in the US, the others repatriated for care. I wrote about it at the time and a lively discussion ensued.

Although there were not any cases of Ebola reported in California, and there were only 2 deaths from Ebola in those who had acquired it outside the US, there was a great outcry for the government to “do something”. For comparison, during the 2015-2016 reporting period, the CDC registered 85 pediatric deaths due to the flu. Adult deaths are not reportable but one can reasonably assume there were more than the number of pediatric deaths and yet there was no comparable public outcry.

Worse than no public demand for enhanced flu surveillance and corresponding public health response was the call for more resources to fight Ebola. Here in the Sacramento area including Yolo County, this was the cost. At Kaiser alone, where I was employed at the time, each department and/or facility had to designate both an adult and a pediatric “czar” to be trained in screening, testing and monitoring of suspected Ebola carriers. This included the designation of special screening rooms, complete personal protection gear for every entry into the designated area, and designation of surrogates to track patients & contacts and relay results. These were resources diverted from the usual winter care of primary care patients in a late, & fortunately moderate flu season. I do not know how many lives may have been lost, or how much money was spent on a nonexistent emergency in the US, but I believe those numbers to be more than zero. Far, far more in the case of

Now, 5 years later, we are facing another global epidemic (25 countries have reported confirmed cases). CoVid-19 first reported in early January in a Wuhan, a single city in an inland province of China has affected approximately 15,000 people in Hubei province, including 1,700 health care workers, and approximately 1,400 deaths all but a handful in Hubei, the source of origin. We have as of 2/14, a reported total of 15 cases in the US. We are also in the US in a serious flu season. So what is our actual risk ? The answer is “we don’t know”. But we do know some tendencies in risk assessment that can lead to serious errors in judgment.

From information provided with regard to Yolo County from the County Health Council yesterday:

-There are zero cases of Corona virus confirmed in Yolo County

However, as we did in the case of Ebola, Yolo County is investing a vast amount of time and energy, not in the flu which has already been the cause of 2 deaths in the county, but in identifying, testing and tracking those who have displayed symptoms of CoVid-19 and their contacts. I am not expert in allocation of resources. I have no idea at this time whether this is an appropriate allocation or not. However, having spent a large part of my career considering preventive health measures, I would recommend the following: