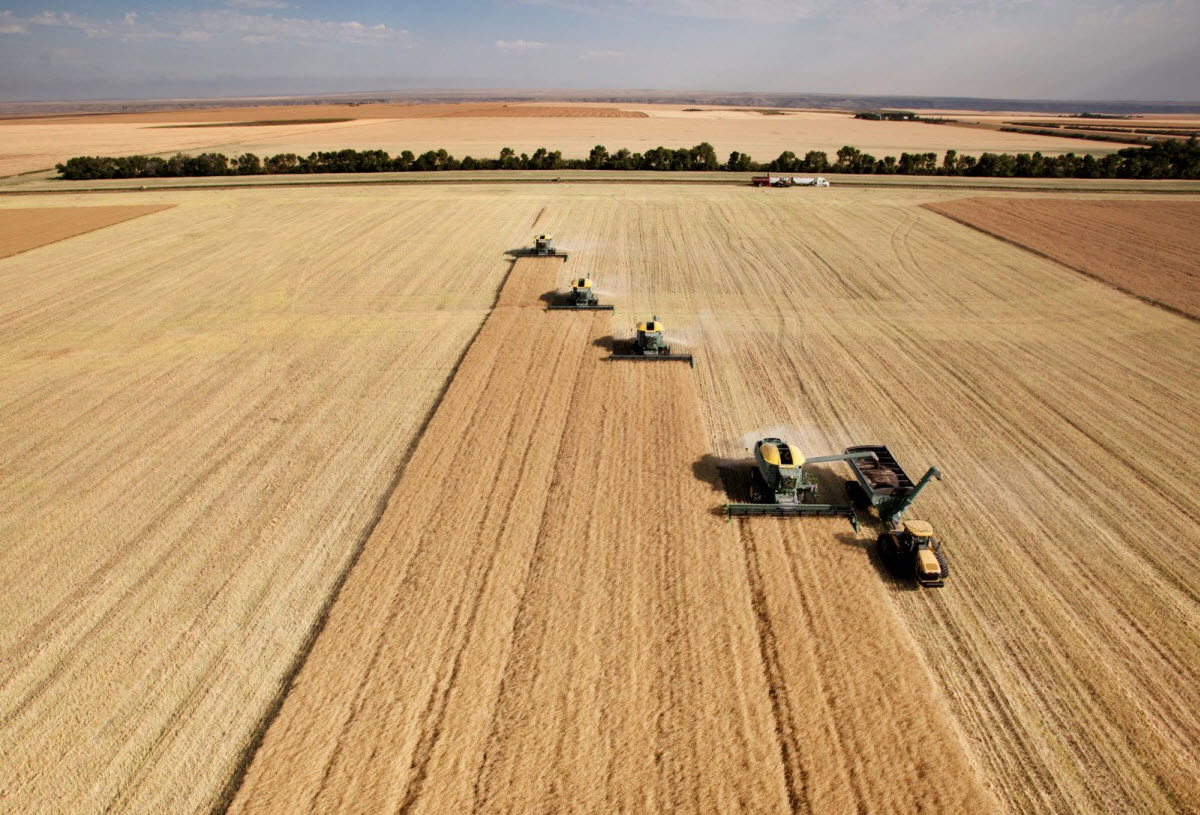 This evening, the Davis Planning Commission will hear a workshop on the Aggie Research Campus.  No decisions will be made tonight, but we have learned a lot from the early discussion on and around this project.

One of the questions I think we need to ask is how many private sector companies is UC Davis turning out, launching them into start ups from research at the university, and how does that compare to other similar universities.

When Danielle Casey from Greater Sacramento Economic Council (GSEC) spoke last August, she noted that UC Davis is ranked 5th best public university in the nation—the No.1 Veterinary Medicine college and Ag Science school in the nation with 1000 research studies are underway in basic science, translational and clinical research, more than 900 active patents.

She argued at that time, “UC Davis’ research specialties in life sciences, agriculture sciences and veterinary sciences mean opportunities for commercialization in Davis but also in the region.”

And yet we know that Davis lacks commercial space that could be utilized for these companies to land.

She argued, “University-led research parks allow for services and innovative partnerships that reach companies and communities across the region.”

For the university, this means retaining the talent and keeping it in the region.  It means taking the research taking place on campus in labs and in theory and turning it into products that can go

For the city of Davis this means economic development and potential revenue to help pay for infrastructure and city services.

But for students and recent graduates this means jobs.

All evidence suggests that we are not doing enough to create jobs for new graduates.

UC Davis produces a huge amount of STEM graduates, but we are losing an alarming number of recent graduates as the Davis-Sacramento region has among the lowest retention rates in the state.  When Danielle Casey from GSEC spoke last year, her data suggested that UC Davis had about a 23 percent student retention rate, far lower than a number of comparable universities—even the University of Texas at Austin had a 36 percent retention rate compared to UCD’s 23 percent.

What does that mean?  It means we are training a large population of UC Davis students with STEM degrees and then losing them.

This is the point that graduate student Gwen Chodur makes in her guest piece from earlier this week.

As Gwen Chodur writes, from her own experience, “Graduate students are often beginning to settle down in their lives with long term partners who are also likely to be highly educated. Yet a lack of a job base in Davis means our partners either have to work for the university or commute long distances to find suitable employment.”

She also notes: “The husband of a UC Davis professor has a rough commute to get to their engineering job for a technology company in the Bay Area. He could not find work for a company that is a reasonable drive from Davis, so every morning he takes a plane from University Airport with three other people and flies to San Jose and back daily. Before he found the plane service, he would spend three nights a week at a hotel, away from his family.”

And this: “Lack of jobs is not just an issue for partners of people affiliated with the university but can also worsen professional outcomes for both graduate and undergraduate students.”

A little knowledge is a dangerous thing. One of our commenters likes to point out that there is a net flow of people into the community. That point, while technically accurate, misses a lot of nuance.

Who comes to Davis? Most of those are not coming to Davis at all—they are coming to UC Davis. A lot of those are faculty and other academic positions, meaning that it serves a fairly narrow slice of the workforce. Much of the rest are low level jobs, on which those people cannot afford to live in Davis.

So to say that there are jobs available at UC Davis does not mean we can’t use other jobs and does not mean that we already have enough jobs.

The commenter makes this point: “Probably can ‘commute’ 7 miles away, to the innovation center they’re going to build in Woodland (as only one of the possibilities). Maybe West Sacramento, as well.”

And later, “can you clarify why jobs 7 miles away, accessed via an unimpacted freeway (where they’re building literally thousands of new houses) isn’t ‘good enough for you’?”

It is like there is another world here. The simplest answer is that by building an innovation center in Woodland rather than Davis, Davis would lose potentially millions in revenue that it badly needs. Woodland and not Davis would acrue the benefits of economic development.

There are inherent advantages of having an innovation center in Davis itself.  As the host to UC Davis. the research taking place is occurring here in town and would stay in town—benefiting this community with jobs, with tax revenue, and far more.

These are not necessarily competing parks anyway.  As Danielle Casey’s presentation last August made clear, for example, Aggie Square is looking at 25 acres in Sacramento and they estimate they would create 10,000 direct jobs and another 27,000 jobs to the surrounding area.  These would be biotech, medical device and oncology jobs.

Davis may have a different focus with its research park—food and ag innovation, climate change and water solutions.

We have focused a lot on the direct revenue to the city, which we will have a better sense for when the EPS analysis comes out.

But it is worth looking at their previous estimates.  How about 3400 jobs, $605 million in income from goods and services generated, and $271 million in labor income.  That was the *conservative* estimate from EPS in 2015.  The applicants for the project think that number of jobs could be closer to 6000, which would drive up the other numbers as well.

We really want to cede that over a few acres of ag land surrounded by conservation easement or a few extra seconds each day sitting in traffic?  What’s more important than developing the next technology to help feed the world and do so in a clean and sustainable way?

Critics argue, as they did yesterday, “The problem is that jobs are being manufactured, in excess of what a given community needs.”

But the data suggest that Davis is falling short of other comparable universities in this respect.

And the community seems to be behind such a move—two thirds of the people when asked argued that the city needs to do more to attract and retain agricultural science, biotech and clean tech companies.

Moreover, 62 percent believe that the creation of nearly 6000 jobs will make them somewhat to much more likely to support Aggie Research Campus.

We need to listen to the student voices here.  UC Davis is training a generation of new STEM-graduating students to be leaders in agricultural technology, medical technology, clean technology and food science that can help develop the next generation of technology to feed the world and reduce greenhouse gases.

We have the ability to take advantage of this next wave and do so in a way that keep our Davis identity intact.

56 thoughts on “Commentary: Do We Have Enough Jobs in This Community – A Graduate Student Says No”