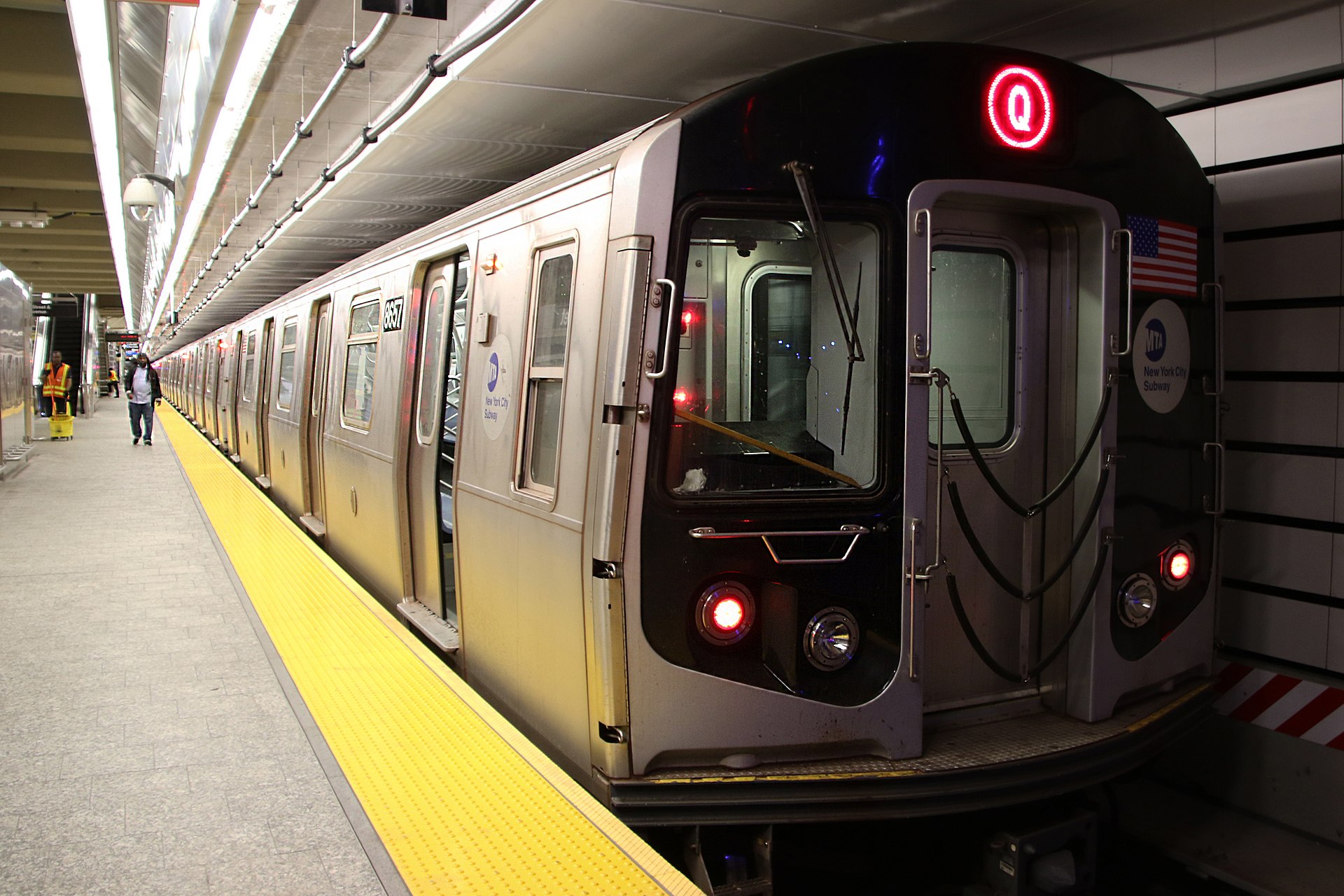 On Jan. 7, 2020, Governor Andrew Cuomo announced his proposal to ban repeat and high-risk sexual offenders from New York City’s public transit, including the subway, bus, and rail systems. This legislation would allow the MTA (Metropolitan Transportation Authority) to place a three-year prohibition on Level 3 sex offenders in order to promote public safety.

“MTA riders deserve to feel safe, and we have an obligation to ensure they will not be targeted by sex offenders,” says Governor Cuomo.

In addition, the proposal would establish a new law for transit-related sex crimes, which allows a prohibition order to be imposed by a judge when an offender is convicted. Those who violate the prohibition order can be charged with Transit Trespass.

This is not Governor Cuomo’s first attempt to increase security in New York transit systems. In 2018, he announced the launch of “Operation NY S.E.C.U.R.E.” (Securing the Empire Corridor by Unifying Regional Efforts), in order to improve State collaboration with rail lines in promoting law enforcement agencies on Amtrak’s Empire Line. In 2019, he added more uniformed police officers to public transit systems to curb the assault of transit workers and fare evasions.

Some see Governor Cuomo’s efforts as a form of political grandstanding rather than a legitimate solution. Still, it is clear that the reality of sexual harassment and unwanted touching is important to address. In 2018, there were 866 reported sex crimes on the NYC subway. But it is also worth noting, “More than 95 percent of reported and cleared sex offenses in New York State are attributable to first-time offenders.” In addition, most sexual offenders do not re-offend.

Many believe that the ban would only marginalize individuals without truly remedying the issue. Those who are homeless or mentally ill turn to subway systems for refuge, and so instating these laws

could disproportionately impact them.

In response to Cuomo’s proposal, the Legal Aid Society argues, “No one supports unwanted sexual touching on the subway, but this wrongheaded proposal from Governor Cuomo will do far more harm than good.”

The precedent of Cuomo’s plan comes from a policy that prohibits sex offenders in New York, among other states, from living in the vicinity of schools and parks. However, this is not a guaranteed solution, nor is it entirely constitutional.

The court found this unconstitutionally vague and stated, “It consigns them to years, if not a lifetime, of existence on the margins, not only of society, but often, as the record, in this case, makes painfully evident, from their own families, with whom, due to school zone restrictions, they may not even live.”

According to statistical analysis, laws such as SORA increase recidivism and homelessness, hindering individuals from receiving necessary treatment and rehabilitation. It is likely that Governor Cuomo’s subway ban would create similar results.

Instead, funding should go toward “creating decent emergency and transitional [housing] options for people who are homeless, and increasing the capacity to serve mentally-ill people,” says JoAnne Page, CEO of The Fortune Society. Banishment will only marginalize individuals without addressing the problem.