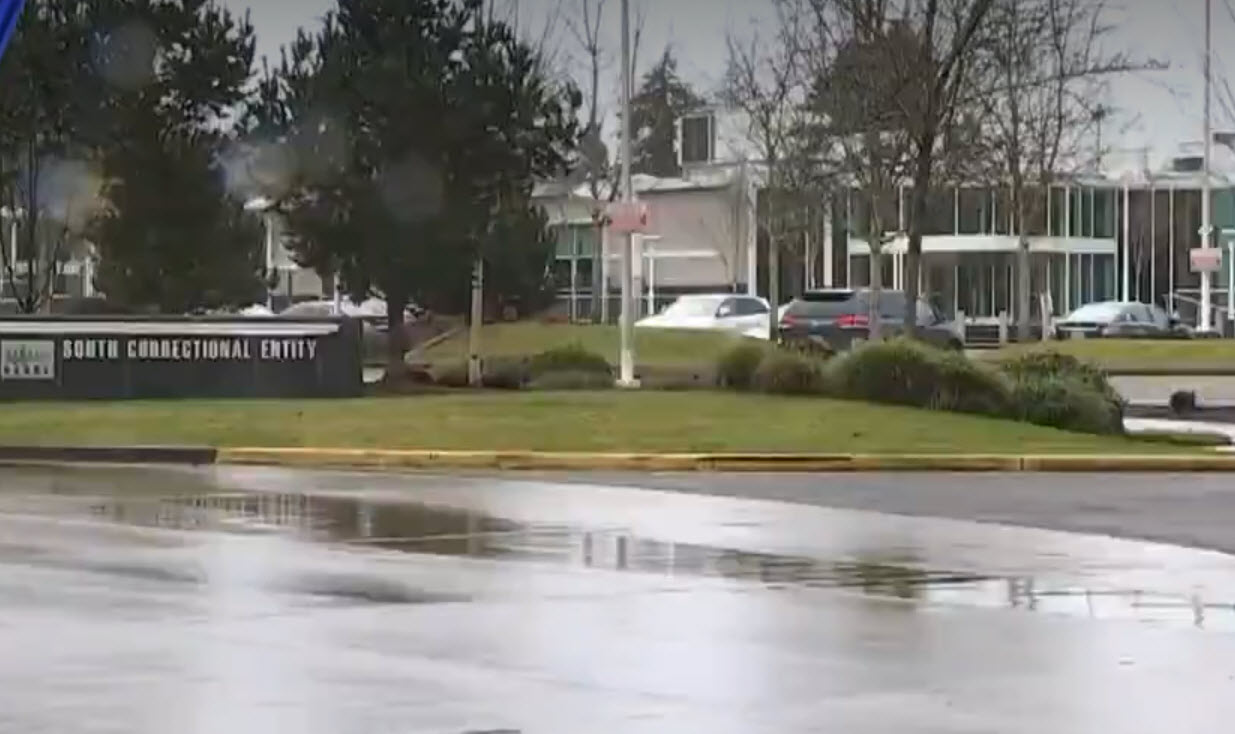 A Seattle woman, after being detained, spent her final days “alone in a cell, naked, surrounded by her own urine and vomit… fighting both mentally and physically against her own hallucinations” while under surveillance.

Damaris Rodriguez, a 43 year-old mother of five, was detained by police and taken to a holding facility while suffering from a mental health episode in December 2017. At the South Correctional Entity Jail (SCORE) in Des Moines, Washington, Rodriguez was put into solitary confinement, deprived of medical attention, and she slowly descended into insanity before dying days later.

According to an investigation by KIRO 7 news of Washington State, Rodriguez’s husband, Ray, called emergency services on Dec. 30, 2017. This call was made in order to receive medical assistance for Rodriguez’s debilitating mental health episode, but the police arrived at the scene and detained her.

Ray speculated that this may have been due to a language barrier, as English is his second language.

Nonetheless, Rodriguez was taken to the SCORE facility and was dragged or carried from a booking cell to solitary confinement where she would spend her final days.

“Nearly every second that [Rodriguez] was in jail was captured on video,” stated the family’s attorney, Nate Bingham. The surveillance footage portrays Rodriguez’s descent into a manic state, over the 106 hours that she spent in the facility leading up to her death.

At the SCORE facility, Rodriguez paced, in an anxious manner, around her cell, took off her clothes, and appeared to be surrounded by her own vomit and other bodily fluids. Although some nurses did

attempt to assist Rodriguez, they determined that “she was far too mentally ill to engage with them at all,” according to Bingham.

Her stay at the facility culminated in her eventual death after four days in confinement. Rodriguez’s attorney speculates that this death resulted from a combination of neglect by the SCORE facility employees and medical staff, her deteriorating mental state, and ketoacidosis (buildup of acid in the blood due to diabetes).

Given her impaired mental state, it was necessary for Rodriguez to receive medical attention; however, the for-profit medical service at the facility, NaphCare, failed to do so. Bingham has added NaphCare to the list of those to be held responsible for the death of Rodriguez not only for their lack of service, but also to illuminate how their for-profit nature acted as a deterrent for SCORE employees seeking medical assistance.

Bingham speculated that the SCORE employees were hesitant to pay for additional medical attention from NaphCare for Rodriguez.

Although detained, Damaris Rodriguez was never convicted of a crime nor even brought before a judge in her four days spent there. KIRO 7 stated that “federal law demands an inmate be charged with a crime—or released—within 72 hours of arrest,” and given that Rodriguez spent 106 hours in detention, this was a glaring violation of her rights.

The family and attorney for Damaris Rodriguez released the graphic surveillance footage of her time spent detained in the SCORE facility in order to expose the negligence of its employees, and to prevent any further in-custody deaths there. However, since the death of Rodriguez in 2017, there have been two additional deaths at the facility, both in 2019.

Contrary to the reports and opinions of John Justice, attorney representing the SCORE facility, that the facility delivered sufficient monitoring and medical attention, a previous nurse at the facility told KIRO 7 that individuals at the facility “are not getting the [psychological] attention that they need,” and that “there’s no [psychological] staff that come in on a regular basis.” This reveals the lack of adequate care that Rodriguez was in desperate need of.

The family’s civil lawsuit against SCORE, its employees and NaphCare is anticipated to enter a trial phase next year at the earliest.

Share:
Tags:Detention DeathLawsuitMental IllnessPretrial Detention
Previous : Man Accused in Prelim of Punching Another Gas Station Customer
Next : Guest Commentary: Only We Can Win a #UC4All