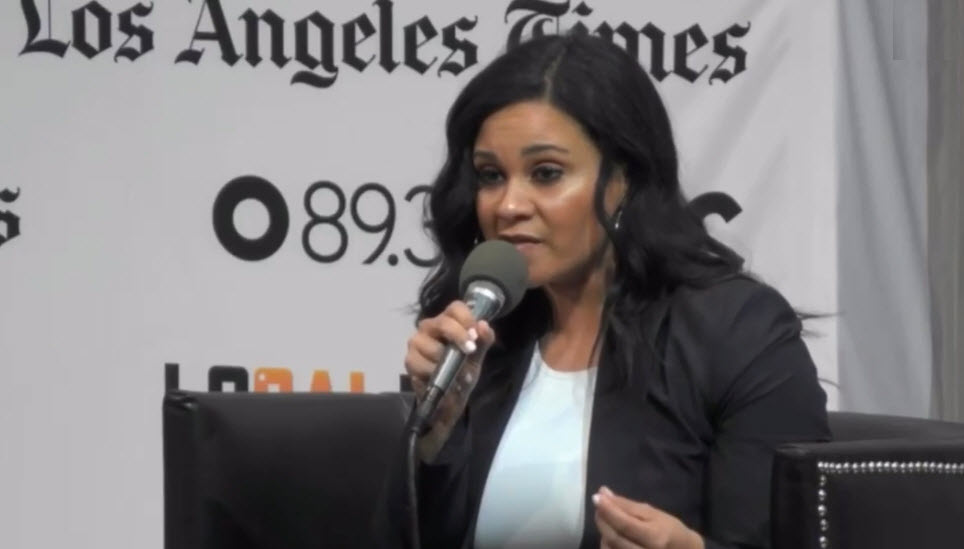 We have been covering a lot of district attorney races across the country in the last few weeks. But with an election date on March 3, one of the more heated ones is the LA DA’s race. A few weeks ago, we ran a podcast interviewing George Gascón, the former SF DA now running in LA against incumbent Jackie Lacey and challenger Rachel Rosie, a public defender.

In two weeks, we will be in LA for a future debate, but they had their first one on Wednesday.

There was an interesting exchange.

Rachel Rosie said, “I am running for district attorney, precisely because I’m a former public defender. There’s a movement across this country of public defenders running for prosecutor and why, because I genuinely believe that Jackie Lacey believes she is doing the right thing. Because she has been in this office her entire career. This is all she’s seen. The racial disparities are normal – this is all she knows. And I’m coming at it from a completely different perspective, because that is how we get reform.”

In post on social media, Rachel Rosie responded: “DA Jackie Lacey insulted every attorney who is a public defender by implying that we’re not real lawyers. I’ve spent my career in the courtroom as an attorney and public defender. We’re real. We even triumph over DAs while representing our clients.”