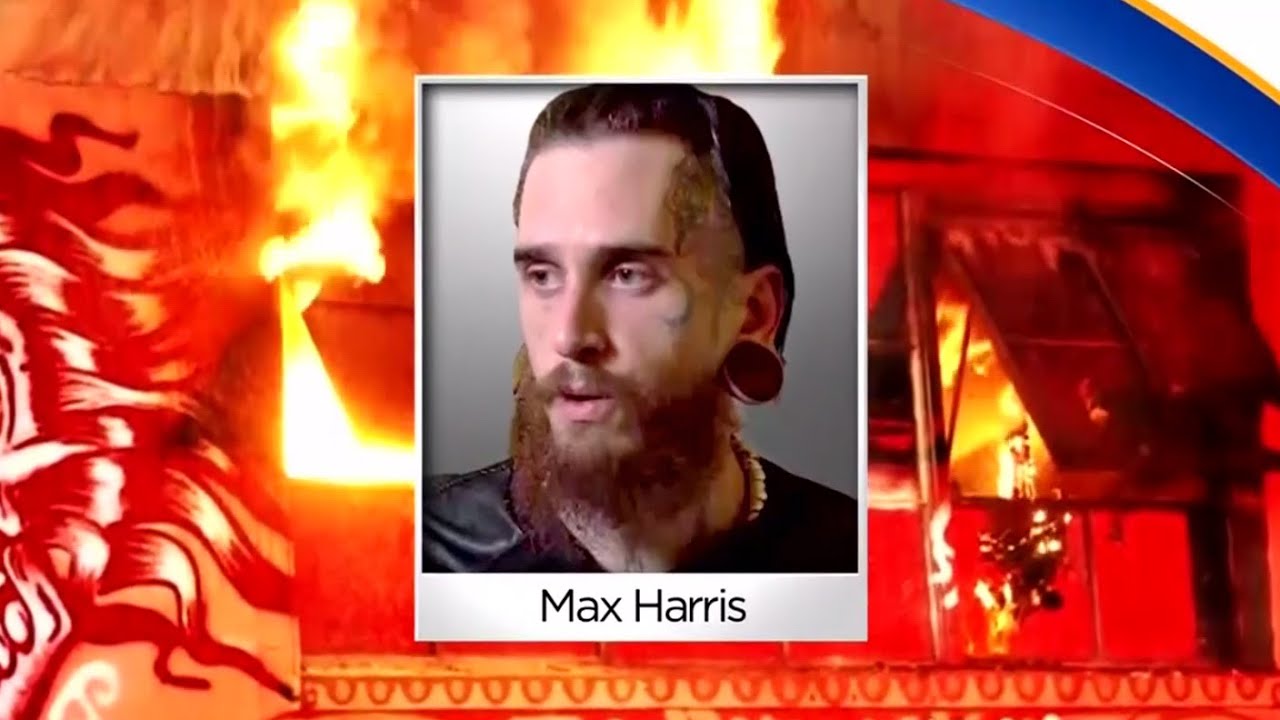 One of the acquitted defendants from the Ghost Ship case has spoken for the first time since the trial, calling the trial unfair.

In November of 2016, a two-story Oakland structure known as the “Ghost Ship” caught fire, killing 36 individuals living inside. The Ghost Ship was run by Max Harris and Derick Alemena as an art warehouse, and provided affordable housing—in response to rising rent prices as well as due to the dilapidated state of the building. Max Harris, one of the defendants in the trial, was acquitted of 36 counts of involuntary manslaughter. Harris, who lives in Portland, Oregon, now spoke about how he felt the trial was unfair for himself and his co-defendant. In light of his acquittal, his friends rejoice while the victims’ families prepare for a civil trial.

Harris expressed dissatisfaction with the justice system because he lost two years of his life, for a jury to find him not guilty. He said he never doubted himself during the trial—but also that he didn’t expect fairness. He finds Almena’s situation sad, because the jury was hung on a decision and he will face another trial.

Almena’s lack of remorse is what got their plea deal thrown out in 2018 and foreshadowed the jury’s decision in this past trial. The plea deal required both Almena and Harris to show remorse in exchange for serving nine and six years, respectively, in prison—a slap on the wrist it seemed to the victim’s families.

Harris is a kind and gentle young man according to his defense attorney, Curtis Briggs, who claimed that the government was using him as a scapegoat. When the verdict was read, he cried.

His acquittal gave relief to himself and his supporters like Danielle Silva, a friend who supported him during the trial and organized “Free Max Harris” protests that led to her arrest at one point. She reportedly had not known him before his arrest but met him through Carmen Brito, a former tenant in the former art warehouse, a survivor of the tragic fire, a substitute teacher, and

Brito is one of many survivors of the fire who defends Harris; his defense team’s strategy was to portray the city of Oakland as the ones who are truly at fault for being negligent. During her interview she criticized the city of Oakland and said, “We were in a residential neighborhood, in a fairly prominent position in Fruitvale, that’s around the corner from the fire department.”

In 2014 George Freelen, a fire captain, allegedly wrote a report to the fire marshal (who claims they never received a report) concerned about the warehouse’s “high fire load.” In 2015 two officers who responded to a call in the warehouse were caught on their body cameras saying “One spark, one spark and it would all be bad. …It’s like a huge fireplace here. …I would be so worried about all the electrical wires.”

The city of Oakland’s fire department was also underfunded and mismanaged. From 2011-2015 no fire marshal was hired by the department—that job in particular is responsible for ensuring property owners and tenants keep their buildings up to code.

Harris’ acquittal disappointed others like the parents of the victims; one parent, Colleen Dolan, is preparing to begin a civil trial. Another parent of a victim, David Gregory, said he lost respect for Harris when he took the stand and showed a lack of remorse. In an interview Harris said he wanted to say, “I love you, I’m sorry, and my heart hurts” to the families of the victims, because he didn’t say it during his testimony.

Harris now lives in Portland, Oregon, in a similar, artful lifestyle much like the one he had in Oakland before his time in jail. He is living with Silva after exchanging letters with her while he was in jail.

In his interview, he said that Oakland and the Bay Area, in general, are very difficult areas in which to find affordable housing, which is why so many people lived in the Ghost Ship. Additionally, he said, many of the former residents that lived in Ghost Ship would have been homeless if they didn’t live there.