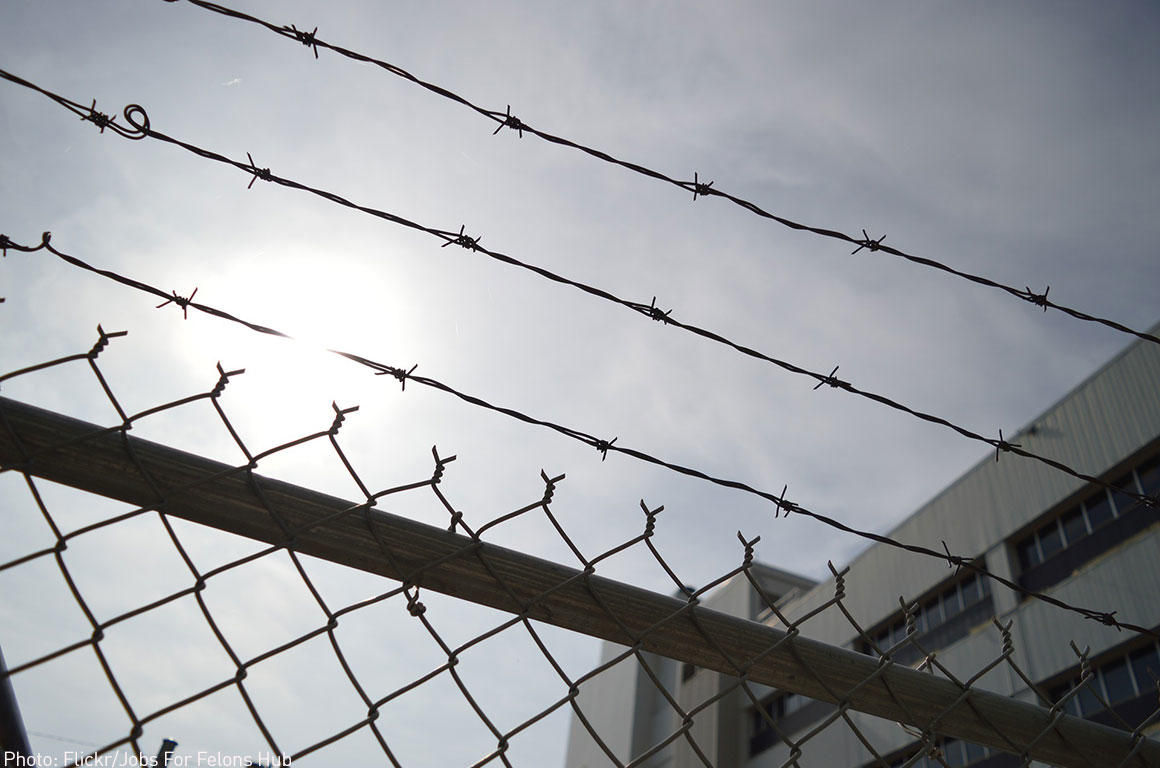 The Executive Session on Reimagining the Role of the Prosecutor in the Community recently published “Race and Prosecution,” a paper by Angela Davis, John Chisholm, and David Noble that addressed the impacts that the criminal justice system has on African American boys and men at every stage of the criminal process, from arrests to sentencing.

The Executive Session on Reimagining the Role of the Prosecutor in the Community (Executive Session), hosted by the Institute for Innovation in Prosecution (IIP) at John Jay College of Criminal Justice, has been publishing a series of papers to reconsider how prosecutors handle cases in the community. “Race and Prosecution” is a paper that gives a detailed model to promote action from prosecutors statewide in hopes to repair centuries of criminal injustices.

Angela Davis notes the wide scope that continues to permeate institutions and the general society. Davis suggests innovative ways in which elected prosecutors can set pathways to engage focused efforts to reduce the impact of racial disparities within the criminal justice system.

An important note Davis emphasizes is that her suggestions are not a be-all-end-all, but, rather, it is a starting point to generate a reform from within.

Prosecutors, oftentimes unknowingly, pursue cases that target Black people more than their White counterparts. This happens because many Black folks are subjugated to low-income neighborhoods and lack the ability to move up the social ladder, and, when prosecuted, they cannot afford private lawyers – unlike those who have those capabilities. This often results in efforts from the

prosecution to pursue the case further into trial rather than arranging for a plea deal.

In an effort to combat this, prosecutors should be aware of the disparities that are disproportionate to these folks and actively address the reality of racial and social inequality in the United States. From doing so, they can move forward to address these disparities within their legal positions and work alongside community members to make changes in policies and translate that into the courtroom.

Prosecutors are held to their own discretion, but it is vital that their take on analyses and data hunting and efforts to scrutinize the decision-making outcomes of trials include, but not be limited to, intake, bail, charges, plea deals and sentencing.

Data analysis is a crucial measure of the validity of an intake case. On previous occasions, the district attorney’s (DA’s) office was able to allow offenders to receive services and interventions corresponding with their risk of re-offending.

This more inclusive framework allows an increase in the capacity of community resources in order to reduce the number of imprisoned individuals without compromising the larger public.

Inclusively, prosecutors should create meaningful partnerships with constituents to better serve people directly impacted by the criminal justice system. By doing so, they can acknowledge and be empathetic to the systemic oppression many folks go through, legitimizing law enforcement. This acts as a reconciliation method that can allow the community to believe in the criminal justice system once again.

Prosecutors must empathize with the needs of the community to address the needs of safety, equity and wellness. Efforts such as a sincere apology from a chief prosecutor can help in the reparation process. This effort has been done by DA Tori Verber Salazar, who addressed previous injustices made. She acknowledged that these injustices have been the causes for the public to doubt policies and law enforcement, however, she was apologetic and emphasized the methods that were being implemented to change this.

In addition, the initial intake of alleged criminals needs to be reformed. In order to effectively take in an individual, the American Bar Association has taken steps such as the strength of the case, the extent of absence or harm caused by the allegations, or the views and motives of the alleged victim. As previously aforementioned, in many cases, prosecutors are able to be discrete to different factors, but they must maintain the capability to objectively evaluate all the evidence provided to them while maintaining the ability to evaluate racial injustices.

Proseuctors do hold a high degree of authority to make decisions. They can decide whether or not to charge offenses that reinforce racial biases, and reevaluate the need to prosecute a case or not. By reevaluating these needs, they are not negating the allegations made, but, rather, are providing better outcomes for individuals. Rather than personally prosecuting these individuals in court or in the process thereof, they can be assisted by other forces such as police departments as a diversion method.

Historically speaking, many folks being criminalized are predominately Black and Latinos. Given this, it is important that various institutions put in the work to create a sense of safety for community members in order for systemic change to occur.

Davis suggests a well-thought-out pathway in order to bridge a path between an oppressive force and community members. If prosecutors were to follow this plan and effectively execute it, the authors believe it would help break the cycle of inequality and oppression. As prosecutors, they have an ethical responsibility to be well informed to better serve the public.