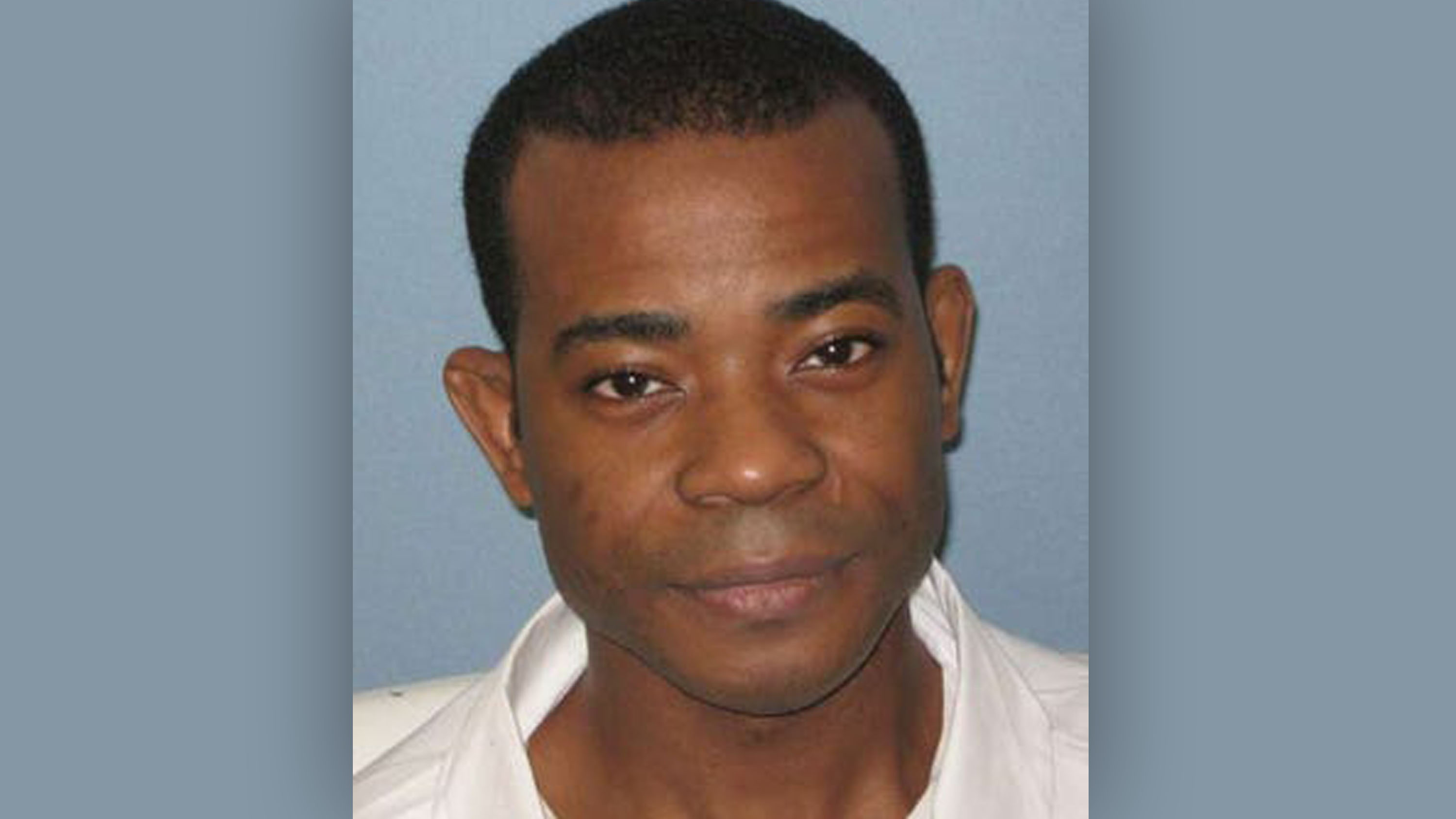 Nathaniel Woods, 44, was executed on March 5, 2020, by lethal injection despite multiple individuals, including the son of Martin Luther King, Jr., and a victim’s relative, requesting Alabama Governor Kay Ivey to grant a reprieve.

In December 2005, Woods was convicted as an accomplice in a case where three Alabama police officers died and one was shot. Out of that jury, 8 out of the 10 denied recommending the death sentence penalty. Woods’ conviction gained concern due to the fact that the gunman, Kerry Spencer, confessed to being the sole person behind in the shooting and Woods was “100 percent innocent.” Spencer and Woods were both given separate trials.

In an announcement from Ivey, she stated, “There is no evidence, and no argument has been made, that Nathaniel Woods tried to stop the gunman from committing these heinous crimes. In fact, he later bragged about his participation in these horrific murders. As such, the jury did not view Woods’ acts as those of an innocent bystander; they believed that he was a fully engaged participant.”

“Whenever there’s any inkling of a chance that someone may be innocent, then all of the facts need to be exhausted,” King stated in a Fox News interview some time before the execution.

“If a person is innocent, they should not be killed in this country,” King said. “People have been killed and hung for doing nothing and, in this context, if that is the prospect, we ought to at least go through the facts, go through the information, give the system the opportunity to work if it did not work.”

In addition to King, the sister of Officer Harley Chisolm III expressed her own disapproval of the execution. In a statement to ABC News, she said, “I am writing to express my sincere wishes for Governor Ivey to stop the execution of Nathaniel Woods. I am the sister of Harley Chisholm III. I do not think that Nathaniel is guilty of murder. I urge Governor Ivey to reconsider her decision not to intervene.”

The Alabama Attorney General Steven Marshall, in a statement about the case, said, “The only injustice in the case of Nathaniel Woods is that which was inflicted on those four policemen that terrible day in 2004.”

Ivey also stated, “In the past 15 years, his conviction has been reviewed at least nine times, and no court has found any reason to overturn the jury’s decision.”

Wood’s execution followed minutes after the denial of the Alabama Supreme Court to stay the execution. Previous to that, a court judge had ordered a temporary stay on the execution order.

A spokeswoman at the Alabama Department of Corrections stated they had until 11:59 p.m. to carry out the order after the temporary stay was lifted.