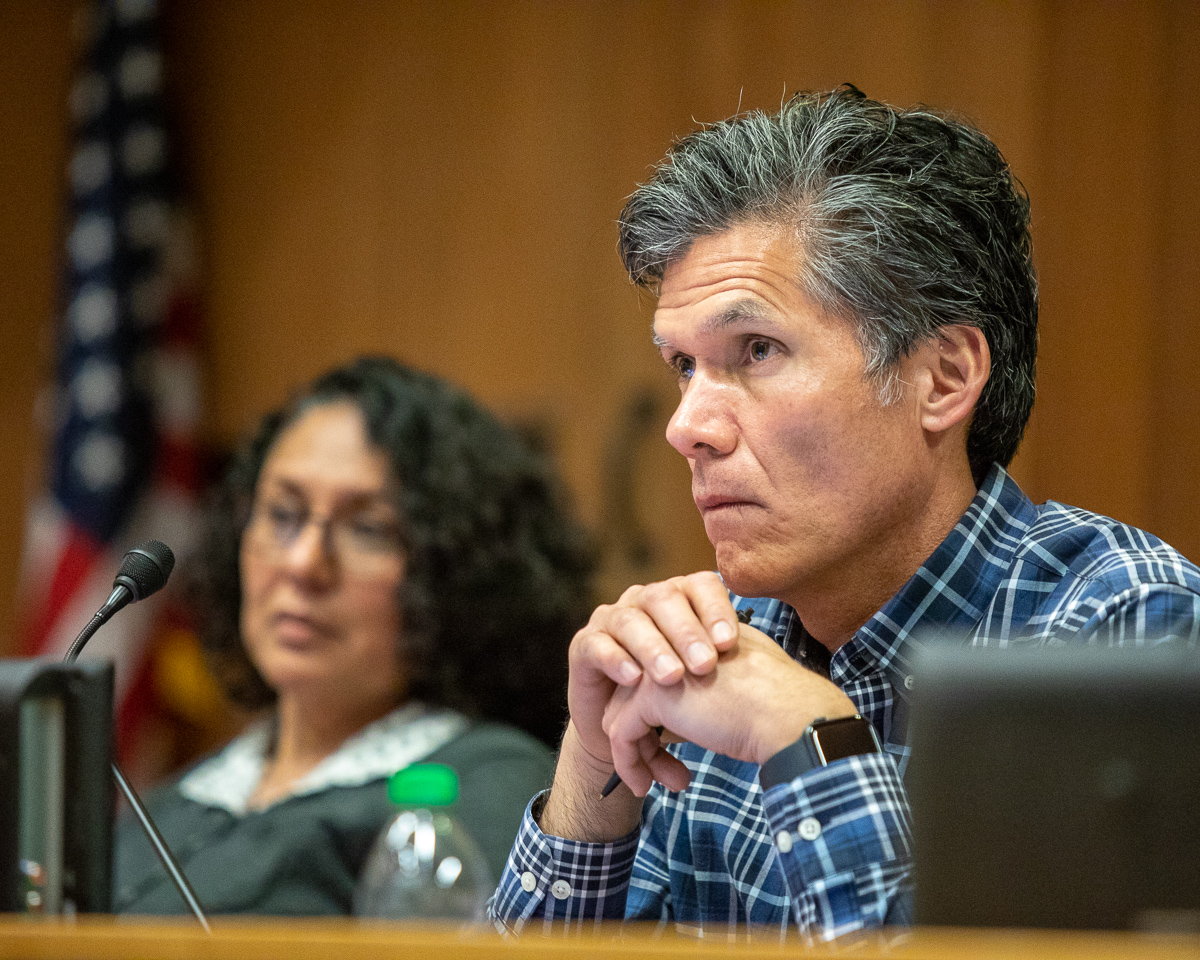 When the City of Davis agreed to transition to district elections starting in November 2020, it had not decided what to do about the mayor.  Under the current system, while the council formally chooses the mayor, it has deferred to the top vote-getter from the previous election.

However, the changes to the voting system renders that old system moot.  In addition to changing the system from at-large to district, the council has moved back the term from a primary in March or June to the general election in November.

Writes staff, “The extension of the Council terms from March to November warrants consideration of the timing of Mayor transition between the current Mayor and Mayor Pro-tempore.”

After considerable discussion, “Mayor Lee and Mayor Pro-tempore Partida are recommending a transition of the Mayor role to Councilmember Partida effective July 1, 2020 for a two-year term.”

Staff writes, “This ensures that Councilmember Partida fulfills a full two-year term as Mayor as required under current City ordinance.”

Following that term by Mayor Partida, the selection of mayor would switch “to a process where those roles are decided directly by the City Council.”  There would also potentially be a vice mayor.

The council would then give direction to transition the council to directly select the mayor.  Staff notes: “This transition in Mayor selection procedure is necessary as the district election

process precludes the City from having an equitable single highest ‘vote-getter.’”

Mayor Lee and Mayor Pro-Tem Partida are recommending that, in June 2022, the council select a mayor and vice mayor for a short period effective July 1, 2022 to November 2022.

Staff writes, “This would allow an opportunity for another member of the then City Council body to serve in the Mayor capacity.”

The council would also at that time give consideration “as to whether or not there is a desire to have a position of Vice Mayor.”

The vice mayor would function as a vice chair, serving to fill in as mayor and preside over meetings during absences of the mayor.

The council could create it so that the vice mayor is “the presumptive next Mayor” which would be “subject to ratification by the City Council.”

Staff writes: “Often, Vice Mayors do become the next Mayor, but there is nothing to preclude the City Council from providing full flexibility in assigning these roles. The existence of a Vice Mayor can provide for continuity and ease of identifying who will fill the Mayor role in those instances of the Mayor being absent (planned or otherwise).”

Council would need an ordinance in place by June 2020 to implement this.

This is up to the discretion of council.