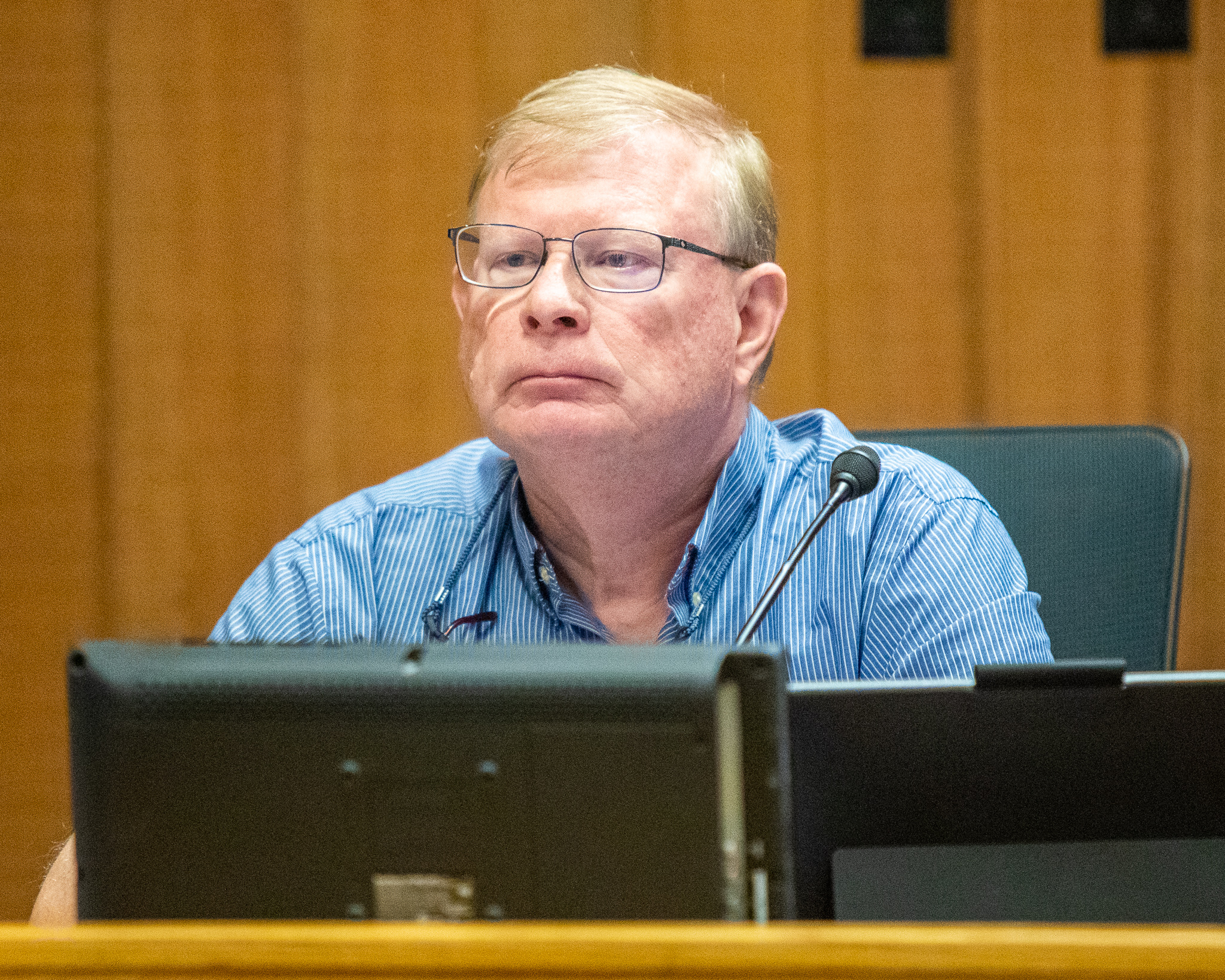 Councilmember Dan Carson is the latest of the city council to speak with the Vanguard about the COVID-19 crisis and the measures taken by the city and local officials to mitigate it.

“I think we’re taking the appropriate course,” Councilmember Carson told the Vanguard.  “Listen very closely and carefully and follow the legal orders of our county public health officials and what we should do.”

He said, “They give us clear direction on what we should do.  The city is following that direction.”

The key is to watch what happens in the community to make sure that we get the results that we hope for.  Last week, the first fatality occurred within the county; at publication time, that remains the only local fatality, but there are now 16 cases in Yolo County.

“That should be a reminder to everyone to take these shelter in place rules seriously,” he said.

In some places, there has been questioning and people not following those rules.

But overall, in our community, Councilmember Carson believes that the rules are being complied with.  You do not see a lot of local traffic or people around town.

“Overall I have found an overwhelming amount of acceptance of what we as a city have been asked to do,” he said.  “On the overall practices, especially practicing social distancing, especially when it’s most likely to occur, anyone going outside to get outside… I think people are for the most part heeding those rules and taking them seriously.”

“Overall it will pay off for us,” he said.

He acknowledged there is a risk at some point that people will get tired of staying in.  “There is a risk but if the rules change, we have confidence in the Yolo County Health officials,” he said.

“At this point they say, we’re doing what we need to do.”

He noted that, at this point, what they are hearing from the county is “our systems are sound.”

He noted the experiences from Italy and New York as warnings for what can happen if things turn in the wrong direction.  Right now, he described the situation as “precarious but stable.”

His biggest concern at this point: “This is a new virus, we’re all trying to understand what the duration of this is, of what circumstances lead to a spread most vociferously and of course the big concern for city government, above all others, is ensuring the continuity of critical public safety services.”

As such they have gone to great lengths to make sure that they have taken pains to provide for continuity, not just of police and fire, but all of the very basic city services we rely upon—water and waste water treatment systems.

“We need to be able to carry on with our lives, especially if we have to shelter in place,” he said.

His other concern is the business community and the impacts on workers who have suffered from a severe loss of hours and have lost their jobs altogether.  A rash of unemployment claims have been filed here.

In order to address the issue locally, he explained, “We’re using the levers that we have as cities to try to help where we can.”

Last Tuesday, the council supported a measure that put a freeze on both commercial and residential evictions.

In the city’s press release, Dan Carson said, “Many people who have served us in Davis shops and restaurants are suddenly unemployed or underemployed and need our help…  I’m glad we will be able to help our residents who are struggling to make ends meet because of the health emergency. We must all take a compassionate approach in this time of crisis.”

In our interview, he pointed out, “We don’t want to turn a medical crisis also into a homelessness crisis.”

We already have a problem with homelessness.

In addition to the eviction protection, Councilmember Carson said they are also looking at deferring payment of utility bills—since they don’t want to have to shut off water or other critical utilities during a pandemic.

“We’re using the authority that we have to try to make things better and help people to cope with this difficult situation,” he said.

The question is at what point do we reach an equilibrium, where we know what we are up against.

“Every day we are kind of on the lookout for the latest surprise,” Dan Carson said.  He cited the loss of a Yolo County resident, last week, as a big blow locally.  “Every epidemic that we’ve ever had, eventually the curve bends down almost regardless of how far we go with public health measures.

“There is—I will just say if there is any reassurance—there is a history of very successful public health interventions,” he said.  “We’ve done some very important things over the last century to respond to very dangerous situations.”

This is one of the more severe responses we have seen to a public health crisis.

For Dan Carson, “If you had asked me a month ago whether we would have been sheltering in place, I would honestly not have expected it.”

He added, “We didn’t yet see the sharp upward curve in the numbers, so we didn’t have much to go on.”  He said, “We were all fearful of the worst and we were ready to take precautions.”

2 thoughts on “Councilmember Carson Talks about the COVID-19 Crisis”