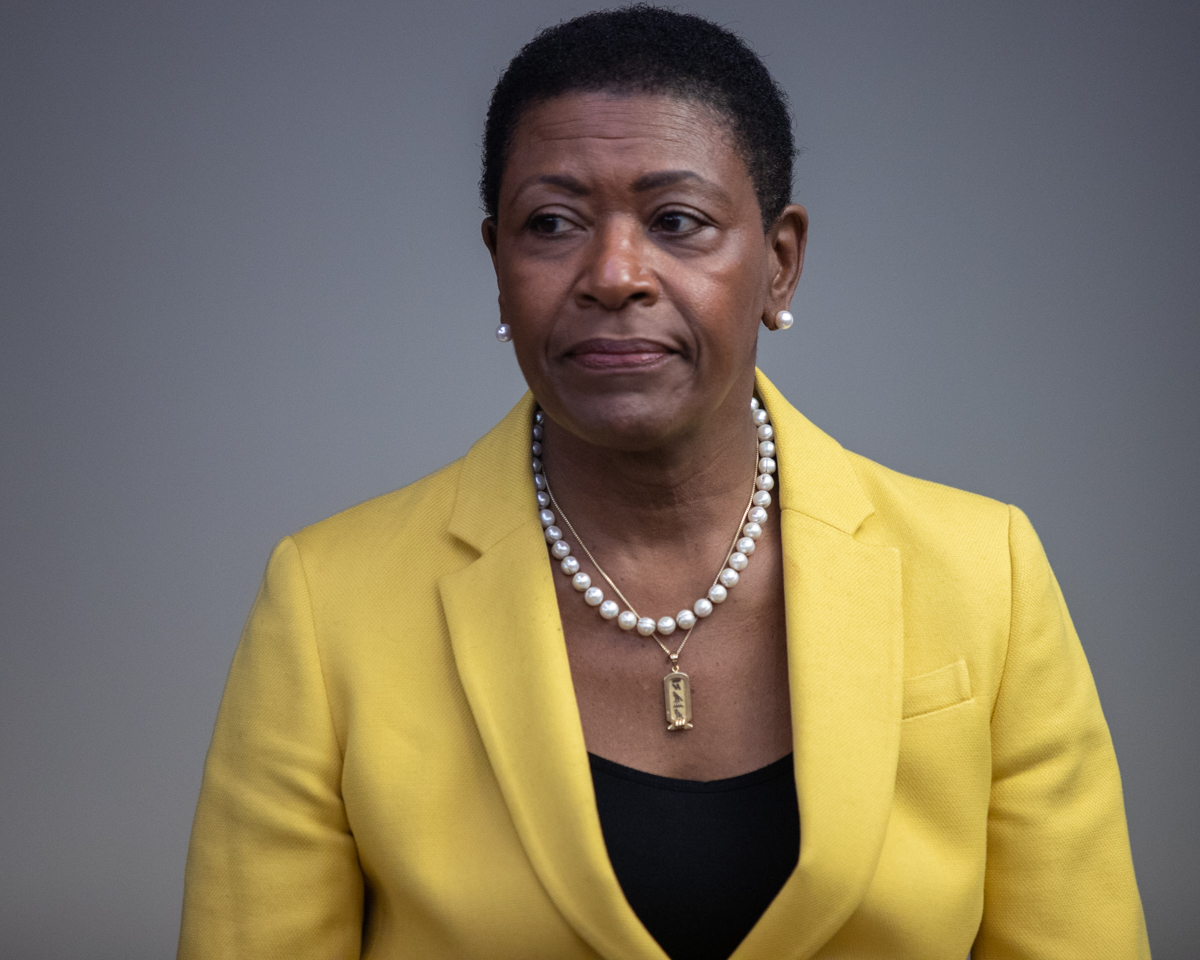 Diana Becton took an unusual route to become a prosecutor. She had served 22 years as a judge in Contra Costa County before the Board of Supervisors in 2017 appointed her interim DA, then she was elected DA in 2018. She became the first African American woman to serve as DA in the county.

The previous DA in Contra Costa County was charged with felonies and was forced to resign.

She said, “It was a really a difficult position for me.”

But she noted, “The laws in our criminal justice system really shifted a lot so that judges really didn’t have that much discretion in what happens in the courtroom.” While a lot of people see judges as the most powerful person in the courtroom, “what I came to see is that it’s really the prosecutor in that courtroom who had all of the discretion and the power.

Listen as she discussed her efforts to reform the system.

Share:
Tags:Criminal Justice ReformDiana BectonMass IncarcerationProgressive Prosecutors
Previous : Man Who Served 11 Years for Second-Degree Murder Will Be Released This May
Next : Anand Jon’s Path to Freedom: A San Diego Meeting with Assemblymember Weber