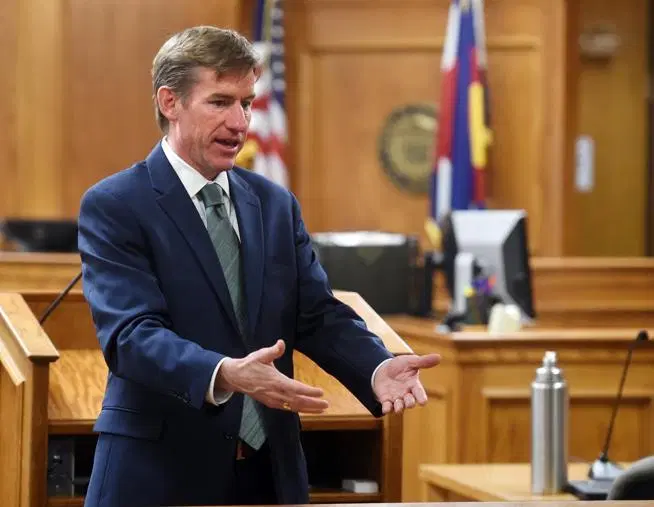 Michael Dougherty came to Boulder from Manhattan and worked as a deputy in the DA’s office for nearly 20 years before being appointed in 2018 to replace the long time prosecutor. He then won on his own. He now is running to be elected to his first four-year term.

He was a strong supporter of the effort recently completed with the governor’s signing to end the death penalty.

“I’m strongly opposed to the death penalty, and it should be abolished in Colorado,” he told legislators. “I don’t believe any state or country should put its citizens to death.”

He also talked about efforts at bail reform—with a low-level bail reform already in place statewide—and the expansion of the Boulder County restorative justice program.