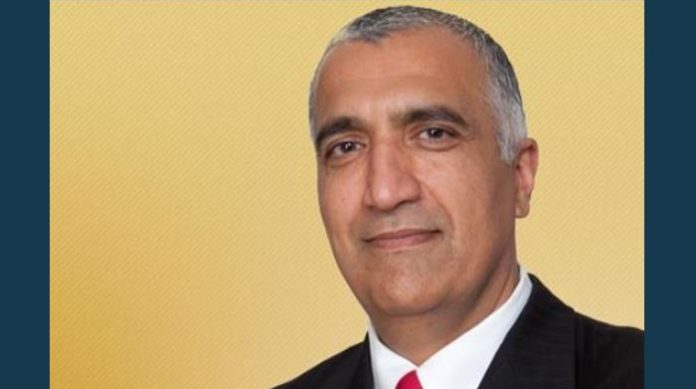 Sim Gill, born in India, is the first Indian-American prosecutor in the US and one of only two elected Democrats in the entire state of Utah. He first was elected in November 2010.

He has enacted a series of reforms—and has battled the Utah Attorney General in trying to get conviction integrity statewide in Utah.

He has also pushed through a Criminal Justice Reform effort, the first in the nation, which would allow for the reduction of convictions for more than 12,000 people.

He has been a strong supporter of bail reform and filed an amicus curiae brief in a Fifth Circuit case, urging the court to affirm defendants’ right to counsel at initial bail hearings.

He also requires his prosecutors to visit jails where they send folks, so they can see the conditions and consequences of their policies.

Everyday Injustice spoke to Sim Gill, who discussed these and other things his office has done over his first decade in office.