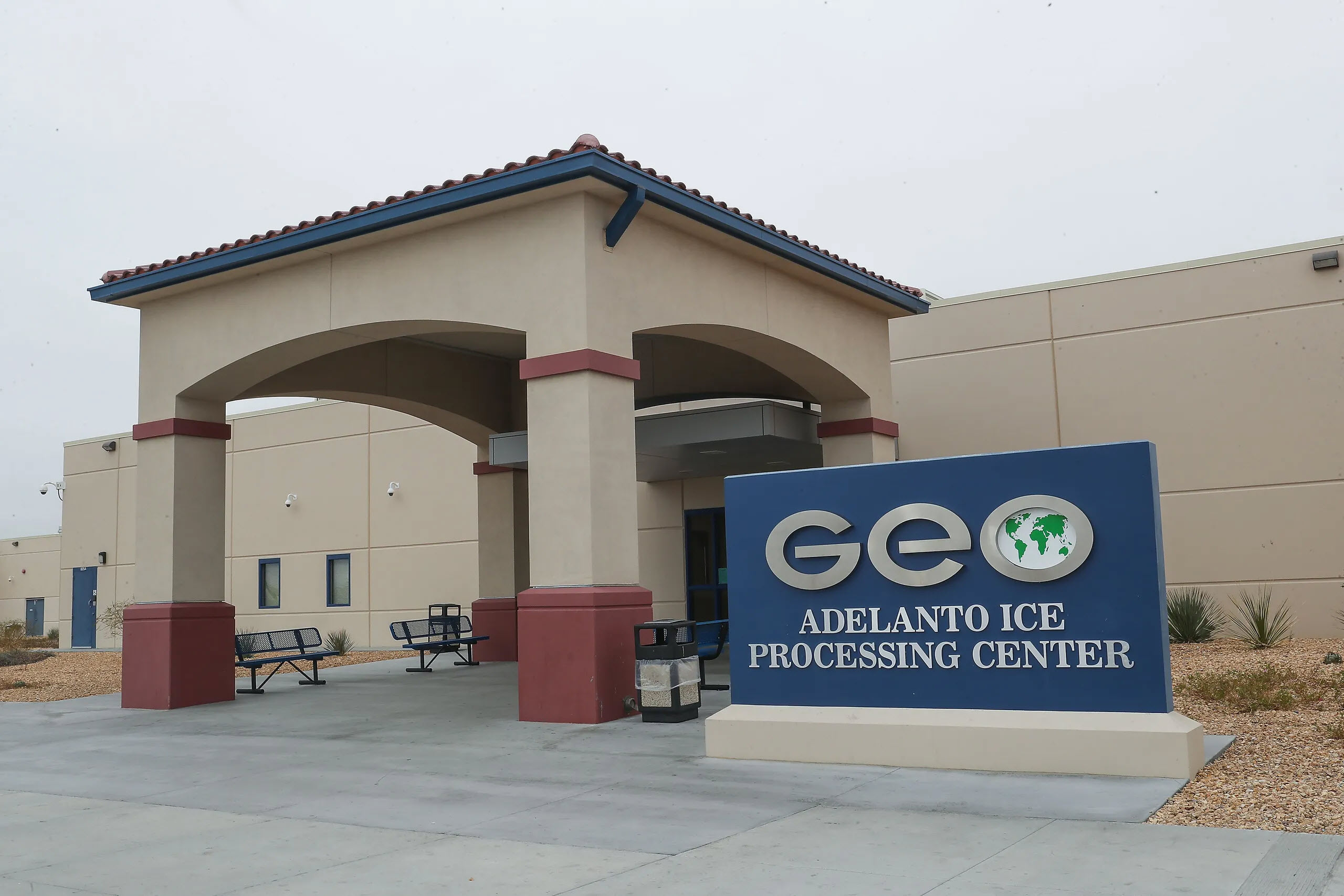 (From Press Release) — Today, six people detained at Adelanto ICE Processing Center in San Bernardino County with medical conditions that make them highly vulnerable to serious illness and death if infected with COVID-19 filed a lawsuit in federal court against U.S. Immigrations and Customs Enforcement (ICE) calling for their immediate release.

Because of their acute medical conditions — including HIV infection, congestive heart failure, asthma, and diabetes — the plaintiffs are particularly in danger in Adelanto where as many as 100 detainees share common living quarters with beds only inches apart.

ICE’s continued detention clustering of vulnerable individuals under these circumstances creates not only a humanitarian crisis but also a constitutional one. The plaintiffs are subject to violations of the Eighth Amendment’s prohibition of “cruel and unusual punishments” and the Fifth Amendment’s guarantee of due process that prevents the government from exposing civil detainees to risk of serious illness and death.

The lawsuit and a request for a temporary restraining order were filed in U.S. District Court in Los Angeles by the American Civil Liberties Union Foundation of Southern California, and the ACLU Foundation’s Immigrants’ Rights Project and National Prison Project.

“ICE is risking plaintiffs lives by detaining them in a crowded, unhygienic immigration jail in the midst of a global pandemic,” said Minju Cho, ACLU-SoCal Skadden fellow and an attorney for the plaintiffs. “ICE’s actions are especially cruel given that the plaintiffs’ detention for civil immigration violations is totally unnecessary. Proven alternatives to detention would ensure their

presence at future immigration hearings while allowing them to stay at home.”

The court filings describe conditions at Adelanto where detainees have not been instructed about the need for social distancing, nor have they been provided with adequate cleaning supplies and clean clothes to ward off the virus in such close quarters. They’ve also not been provided with hand sanitizer, gloves, or masks.

Detention under these circumstances is not rationally related to the enforcement of immigration laws. Keeping these plaintiffs in Adelanto, which has been criticized by government officials in the past for shoddy medical care and unhygienic conditions, could amount to giving them death sentences.

The filings ask for immediate release of the plaintiffs, pointing out that courts across the country, including in California, have issued such orders during the pandemic. The lawsuit also notes that ICE has at its disposal its Intensive Supervision Appearance Program (ISAP) that makes use of electronic monitoring and other means to supervise participants. A government-contracted evaluation of ISAP reported a 99% attendance rate at all immigration court hearings.

“This is the fifth lawsuit we have filed around the country in the last two weeks,” said Eunice Cho, senior staff attorney at the ACLU’s National Prison Project. “Public health officials have consistently instructed us all that reducing the number of people held in immigrant detention centers — as well as jails, prisons, and other similar facilities — is a critical step to avoiding a humanitarian disaster from COVID-19. ICE must do its part to flatten the curve by releasing people from its custody, starting with the most vulnerable to serious illness or death.”

The plaintiffs in the case are: