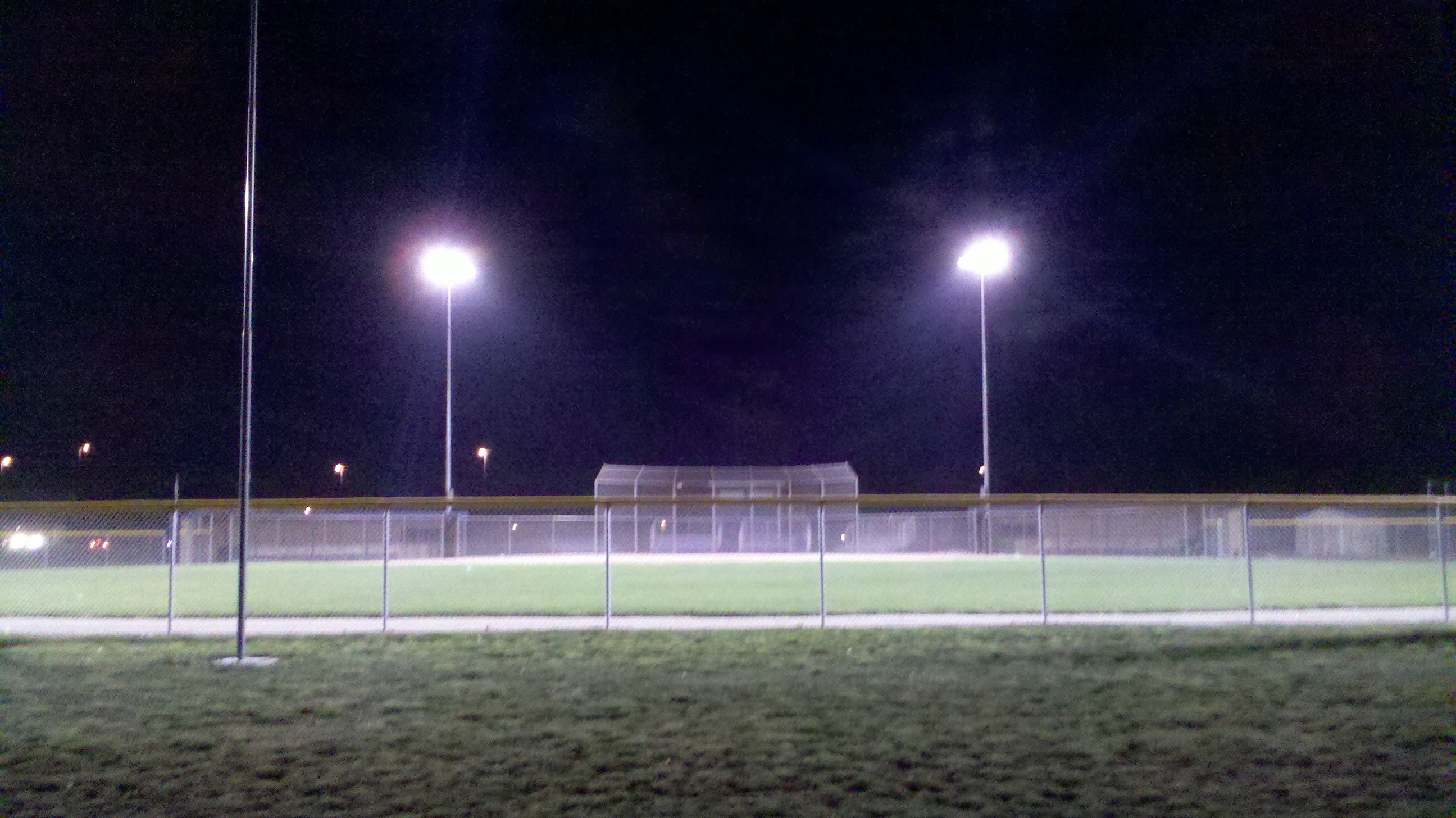 Council acknowledged it was a strange item to take up in the middle of the slowdown due to COVID-19, nevertheless, the need for sports parks remains acute in the community and council was at least willing to continue to facilitate long-range community planning.

The Sports Complex Task Force met back in 2016, surveying and talking with sports groups and families.  They “identified significant deficiencies in the existing facilities needed for games, tournaments and practices.”

The short-term solution, they found, would be to reconfigure and improve “existing maintenance of a select number of existing fields to facilitate flexibility in their use with the goal of supporting a wide range of underserved and growing sports.”

The city also solicited RFPs “to conduct a market demand analysis and feasibility study to determine the need and viability for a multi-use sport facility in Davis.”

While Will Arnold and Dan Carson, who have worked on this issue in various capacities, acknowledged the need, finances are a concern.

Councilmember Arnold explained, “We found some pretty compelling information at that time that went not just to the quality and quantity and availability of fields… but it went straight to access of these opportunities to individuals in town.”

“That was pretty shocking to us that obviously goes straight to access,” he said.

Councilmember Dan Carson said, “One of the really striking findings for our work on the task force was that there are needs for adults of all ages as well as for kids, if we had the appropriate facilities in place today, we found that hundreds of kids would be able to play in comer type leagues that don’t screen out kids… that’s very important because there are serious issues of obesity

But council received consistent pushback on the issue from the public commenters.

Eileen Samitz urged council to not move forward with any more funding on this.

She argued the city could not afford these costs before the COVID-19 pandemic, “the idea of this coming up now is a bit inappropriate.”  She said when the issue came up before, “it was very clear that none of the neighborhoods wanted any sports complex anywhere near them because of the significant traffic, noise from public address systems, crowds and the high costs of night lighting.”

Colin Walsh argued that given the fact that our sports leagues are suspended right now, we don’t know when they’ll re-start.

He said, “We don’t know what the appetite will be for large tournaments in the future.”  He argued, “The findings presented tonight are already dated.”

Will Arnold suggested, “We should upgrade existing facilities rather than look at new facilities.  But no one wants lights at the existing parks.”

He said, “I’m not satisfied that we should just throw our hands up and say sorry I know we’ve been looking at this for a decade now… Very little has been done to address it (over that decade).”

He said that he wants to see the proposals on paper so that costs can be assessed “with minimal or no city investment.

“I’m telling the sports user groups… there’s probably no money here from the city,” he said.  The proposals therefore can’t assume that the city will have a pot of money to spend on this.  “This has to be a proposal where public-private partnership is not even a fair word.  This has to be something that the user-groups themselves… figure out without the city investing a ton of money.”

He said that was the case before COVID-19 devastated the city’s tax base.  He suggested staff come back with what a “non-binding RFEI” might look like, “so we can at least see what proposals are out there.

“That will require very little in terms of expense from the city,” he said.

Councilmember Carson said that the best approach is “just see whose out there and is willing to partner with the city.”  He said they should have a public process, put ideas on the table, but urged them to “have a capacity to do what they are proposing and would like to see evidence of support from the sports organizations.”

Mayor Pro Tem Gloria Partida noted, “It’s not lost on us that it may seem like a strange agenda item” but she noted that the process was already in the works.  Moreover, “we have to also think about the future.”  She noted that right now we are pausing to deal with the current crisis, “that doesn’t mean that we stop planning for our future altogether.

She cited “the inequities that are out there for gender and other items are very compelling.”  She argued, “if we don’t go forward with this, you can imagine that the kids that are disadvantaged will be that much further back.”

Councilmember Lucas Frerichs saw this as a worthwhile effort and noted, “These things take years, not months.”  He said he doesn’t support the notion of stopping everything during a COVID-19 world.

“I think we still have the ability to think about a world post-COVID-19,” he said, again noting that this process will take a number years, so “we can proceed cautiously.”

Councilmember Arnold added, “I want to move this forward while being cognizant of the reality here that there’s not an appetite to be spending significant city funds.”  He said, this “informs what could potentially be other steps beyond that.”

Mayor Brett Lee said, “These are uncertain times regarding our finances.  I don’t think I would be comfortable continuing the consultant study as proposed at this moment in time.”  He did support a small piece of it—moving forward with about a $15,000 process to outreach to potential developers and operating partners.

“These expressions of interest might be helpful,” he said.

The motion was made by Gloria Partida and seconded by Will Arnold.  It passed on a 5-0 vote.