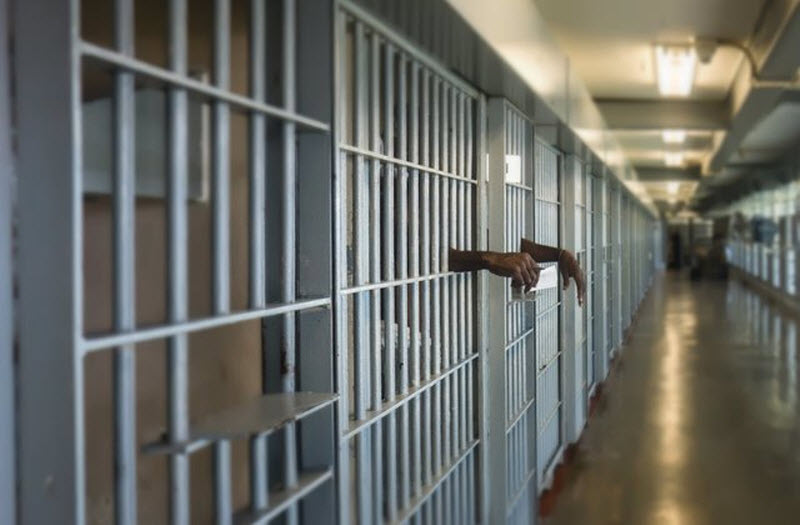 by Oscar Bobrow and Robin Lipetzky

During these bewildering times, leaders at all levels are being asked to think in ways never imagined. Courage is a quality that does not always rise to the surface during challenging times. Taking the known road, waiting for others to act first, seeking refuge in the comfort of business as usual: these are safe paths for leaders to choose in times of crisis. Politicians and elected officials often fear the fallout that can result from charting a new path or taking a bold new direction. This fear can stifle courageous action in the best of times; it is particularly prevalent when the timing of the pandemic does not offer leaders the luxury of drawn-out public debate before taking action that might save lives.

The Chief Justice of the California Supreme Court, Tani Cantil-Sakauye, is a leader who deserves special recognition as a beacon of courage and decisive action during these chaotic times. In a role usually reserved for behind the scenes administration of the state court system, as leader of the Judicial Council the Chief Justice has been thrust into the unenviable position of managing the monumental impact of the pandemic on the state court system.

The reaction to COVID-19 has been a particular challenge for the criminal justice system. Some criminal courts abruptly shut down weeks ago; others have imposed a partial shutdown. All have significantly reduced the scope and volume of matters being heard. All criminal trials have been suspended for a period of at least 60 days.

To confront one piece of the crisis, last week the California Judicial Council, led by the Chief Justice, announced an emergency bail schedule to be applied consistently across all counties. The emergency bail schedule provides that persons accused of misdemeanor and low-level, non-violent felonies are to be released from custody while awaiting trial without having to post bail. This was a courageous step. It was also a necessary one.

While the issue of bail reform has been raging in California and around the country for years, COVID-19 has brought a new immediacy to this issue. Much like cruise ships, elderly care facilities and

homeless shelters, the dangers of the coronavirus spreading like wildfire through local jails is very real. We have already seen this in New York City jails where last week over 700 people including 440 staff tested positive for COVID-19. Persons in custody cannot practice social distancing, do not have access to PPE, and do not have the ability to practice the heightened hygiene measures recommended to prevent contracting and spreading the virus. Many jails are not equipped to house inmates in single cells. In much of the state the wheels of justice have come to a screeching halt. As a result, people in jail because they are too poor to post bail must now sit and wait for the pandemic to pass for justice to resume. And while they sit and wait, they are at the mercy of the next inmate or staffer who enters the jail carrying the virus.

Predictably, the naysayers, fear-mongers and the bail industry are warning that if persons accused of low-level offenses are released from jail while awaiting trial, great pieces of the sky will fall. The public is not safe! Crime will sky-rocket! But let us apply some common sense to these tired arguments. Under the emergency bail schedule, no one accused of a serious or violent felony will be released. Furthermore, crimes of domestic violence, restraining order violations and driving under the influence are excluded from the emergency bail rule.

Some district attorneys have actually argued that persons accused of low-level offenses, most of whom are black and brown and all of whom are poor, are safer in jail than out in the world with the virus. Were this true we would expect to see prosecutors waiting in line to seek refuge in our jails – a sight that has yet to materialize. Others worry that people will lack housing and mental health treatment if released. Fortunately, local jurisdictions, with the aid of reentry service providers and public defender offices, are working around the clock to see that released persons who are in need of resources are able to obtain them. A lack of housing and other social supports cannot serve as the rationale for keeping persons locked in jail who are presumed innocent and awaiting justice.

We urge all of us who work within the criminal justice system to muster up the courage to step out of our comfort zones of business as usual in this time when usual business is causing people to die. We have it within us to take thoughtful action that challenges our trusted norms—norms that no longer work during these abnormal times. We are grateful for the example of courage shown by our Chief Justice in enacting the emergency bail schedule.

7 thoughts on “Guest Commentary: Courage in the Time of COVID-19”