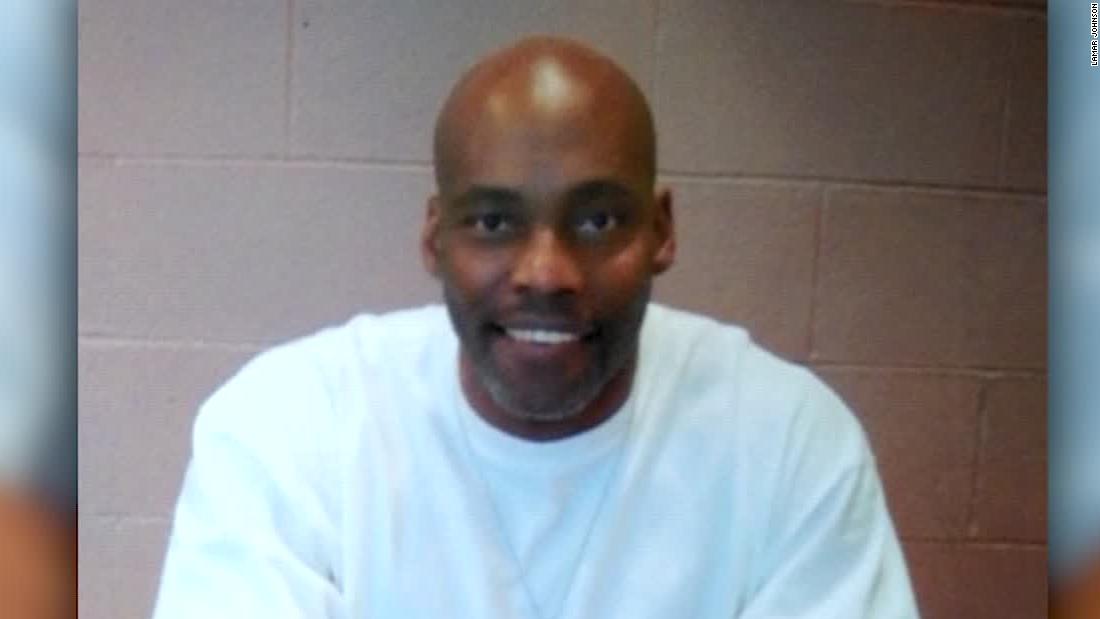 ST. LOUIS, MO – The Missouri Supreme Court is currently considering a motion filed by St. Louis Circut Attorney Kim Gardner for a new trial for Lamar Johnson on the basis of a wrongful conviction.

In 1995, Lamar Johnson was convicted of first-degree murder at the age of 20 and sentenced to life in prison without parole. He is currently serving this sentence at the Jefferson City Correctional Center, a maximum-security prison, operated by the Missouri Department of Corrections. Investigation of his conviction by the Midwest Innocence Project (MIP), a not-for-profit organization that works to exonerate those wrongfully convicted in the Midwestern states, had begun in 2008. The MIP argues that Johnson is not guilty of the crime he was convicted of. In 2018, the St. Louis City’s Conviction Integrity Unit (CIU) began reviewing Johnson’s case and discovered several prejudicial errors that exposed the injustice against Johnson.

Based on the CIU’s 70-page report of State v Lamar Johnson, along with the unit’s recommendation, “St. Louis. Circuit Attorney Kim Gardner filed a motion for a new trial.” According to St. Louis Public Radio, she argued that the conviction of Lamar Johnson “was tainted by police and prosecutorial misconduct.”

Included among the several errors listed in the CIU’s report was the “concealment of more than $4,000 in payments to the sole eyewitness.” Also included was the “presentation of false and misleading evidence to the jury and prosecutional misconduct that further prejudiced Johnson and rendered the result of the trial fundamentally unfair.”

Gardner’s motion for Lamar Johnson to be granted a new trial has been supported by 45 other prosecutors, as stated in an amicus curiae brief filed in February of this year.

According to a 2019 press release from the Midwest Innocence Project, the organization

“praises Circuit Attorney Gardner and the CIU for their work to correct injustice.”

Tricia Bushnell, Executive Director of the Midwest Innocence Project and an attorney for Johnson, stated that “the evidence of Lamar Johnson’s innocence…was overwhelming at the time of trial, but misconduct by law enforcement and the Circuit Attorney’s office kept it from coming to light.”

“Kim Gardner is doing what ministers of justice were obligated but failed to do for decades – to correct a manifest injustice,” the Executive Director added.

Circuit Attorney Kim Gardner argued that her action to file the motion is in her duty as a prosecutor, according to St. Louis Public Radio. The Missouri Supreme Court rules clearly state that “a prosecutor has the responsibility of a minister of justice.”

Gardner’s attempt to use the evidence of Johnson’s wrongful conviction for a new trial is currently facing the judgment of the Missouri Supreme Court. Oral arguments were heard in early April of this year with Chief Justice George Draper being “the only judge in the courtroom in Jefferson City.”

St. Louis Public Radio stated, “The other six judges and the attorneys participated remotely,” in compliance with the state’s guidelines and response to the coronavirus pandemic.

Prior to being brought to the state’s Supreme Court, Gardner’s motion was rejected by lower courts. The lower courts argued that Gardner “filed the motion years past a long-established 15-day deadline.” They also questioned the Circuit Attorney’s authority to do so because such a motion “is usually made by the defendant in a case,” stated St. Louis Public Radio.

The public broadcasting platform also reported the argument of Daniel Harawa, an attorney for the Circuit Attorney. He stated that a prosecutor “has some obligation when she uncovers evidence of a wrongful conviction.

The attorney general’s office stated that prosecutors “act within their ordained role without regard to their personal interests.”

St. Louis Public Radio stated that “the case marks a rare instance where prosecutors and attorneys for the defendant are in agreement, which is why the attorney general is involved.” A prosecutor motioning for a new trial on behalf of a convicted individual is not common in the criminal justice system.

The Missouri Supreme Court has yet to issue a ruling. “A decision in Gardner’s favor does not mean Johnson…would be freed immediately,” St. Louis Public Radio suggested. However, it would clarify Missouri law regarding “whether prosecutors have the power to try to fix what they believe are wrongful convictions in decades-old cases.”