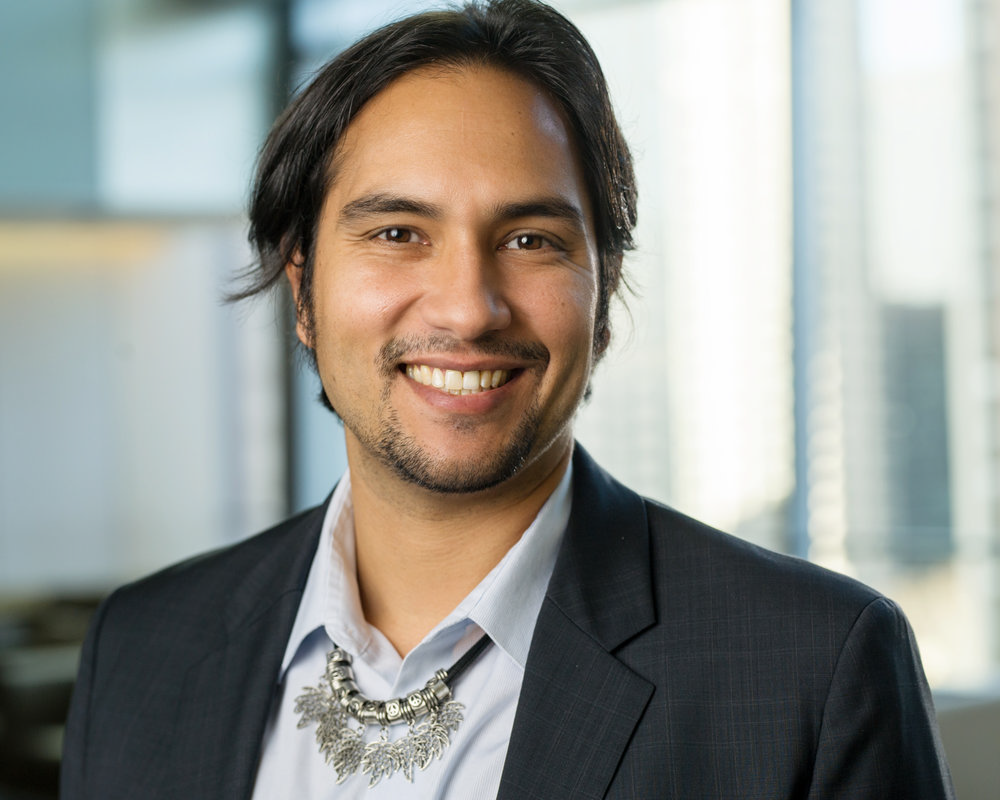 The request would grant Marton access to federal agency records and information regarding Cuomo’s directive.

On Mar. 27, Governor Cuomo ordered the release of 1,100 parole violators in New York, citing concerns over the spread and contraction of the coronavirus.

“We’re releasing people who are in jails because they violated parole for non-serious reasons,” Cuomo said Friday night in an interview with MSNBC.

The deceased individual, 53-year old Michael Tyson, had underlying health concerns, putting him at a higher risk of coronavirus. His name was on the list of detainees for whom the Legal Aid Society had been seeking immediate release through their lawsuit. Advocates noted that Tyson’s holding could be due to a missed curfew or failure to report changing jobs.

“Our deepest condolences go out to the detainee’s family in their time of grief,” said a statement from the Department of Corrections. “The safety and well-being of those in our custody remains our number one priority.”

Following the incident, the New York Civil Liberties Union and the Legal Aid Society filed a lawsuit against city and state officials asking for the release of inmates at higher risk of COVID-19. They claimed that holding people indefinitely as the coronavirus “spreads uncontrollably in New York City jails” compounds due process violations.

According to the city’s Board of Correction, over 273 inmates and 321 staffers in New York City jails have tested positive for the virus. In a statement, the organization called on Governor Cuomo to use

his executive power to release the vulnerable incarcerated people of New York.

“It is time for the Governor to employ the full breadth of those powers and to act without delay to avoid further catastrophe,” said Tina Luongo, attorney-in-charge of the Criminal Defense Practice at Legal Aid.
District Attorney Candidate Janos Marton tweeted on Monday concerning Tyson’s death.

“We’ve now lost a person to #COVID19 in Rikers who shouldn’t have been there in the first place and should have been released,” the tweet said.

Marton has previously fought to close the Rikers Island complex and was chosen leader of the #CLOSErikers campaign, a campaign intended to reduce the New York City prison population and ultimately close Rikers jail. He previously challenged Mayor Bill de Blasio, winning his assurance to shut down the New York jail complex.

“Though I am no longer with the campaign, I have watched for the past two years to see if the mayor’s plan could be improved to match the values of today’s criminal justice reform movement,” says Marton. “Despite fierce pushing by advocates, as of Tuesday’s City Planning Commission vote, this administration does not have the right plan to close Rikers.”

“As a city, we can settle for Mayor de Blasio’s eight-year, $10 billion plan, or we can push him to generate a better plan that invests billions into helping communities directly, doesn’t have towering jails, and reforms the Department of Correction,” says Marton. “It’s not too late, we still have a choice.”

As a result, Marton has offered his own plan to close Rikers with seven propositions.

First and foremost, he demands that no new jails be built and to instead focus on improving the conditions at facilities other than Rikers.

Marton also advocates for financial investments in community-based mental health centers, which would allow incarcerated people to get treatment outside the jail environment. In addition, he proposes more funding be put toward transitional housing.

Third, he asks for those sentenced to misdemeanor jail terms to be redirected to programs that will help them out.

The fourth proposal is to properly implement bail, discovery, and speedy trial reform in 2020 in the hopes of decreasing the incarceration rate in New York.

Fifth, Marton proposes the passing of parole reform in Albany during the next legislative session to reduce the number of incarcerated people for technical parole violations.

The sixth proposal advocates working with community groups to expand restorative justice models, which will empower survivors and hold defendants accountable without incarcerating them.

“These solutions will be better for our community and improve public safety in the long run, without building huge new jails,” Marton concludes.

With the proposed closure of Rikers Island and the shrinking of other jail facilities, eligible incarcerated people and staff members will hopefully evade the virus as a result of the release.