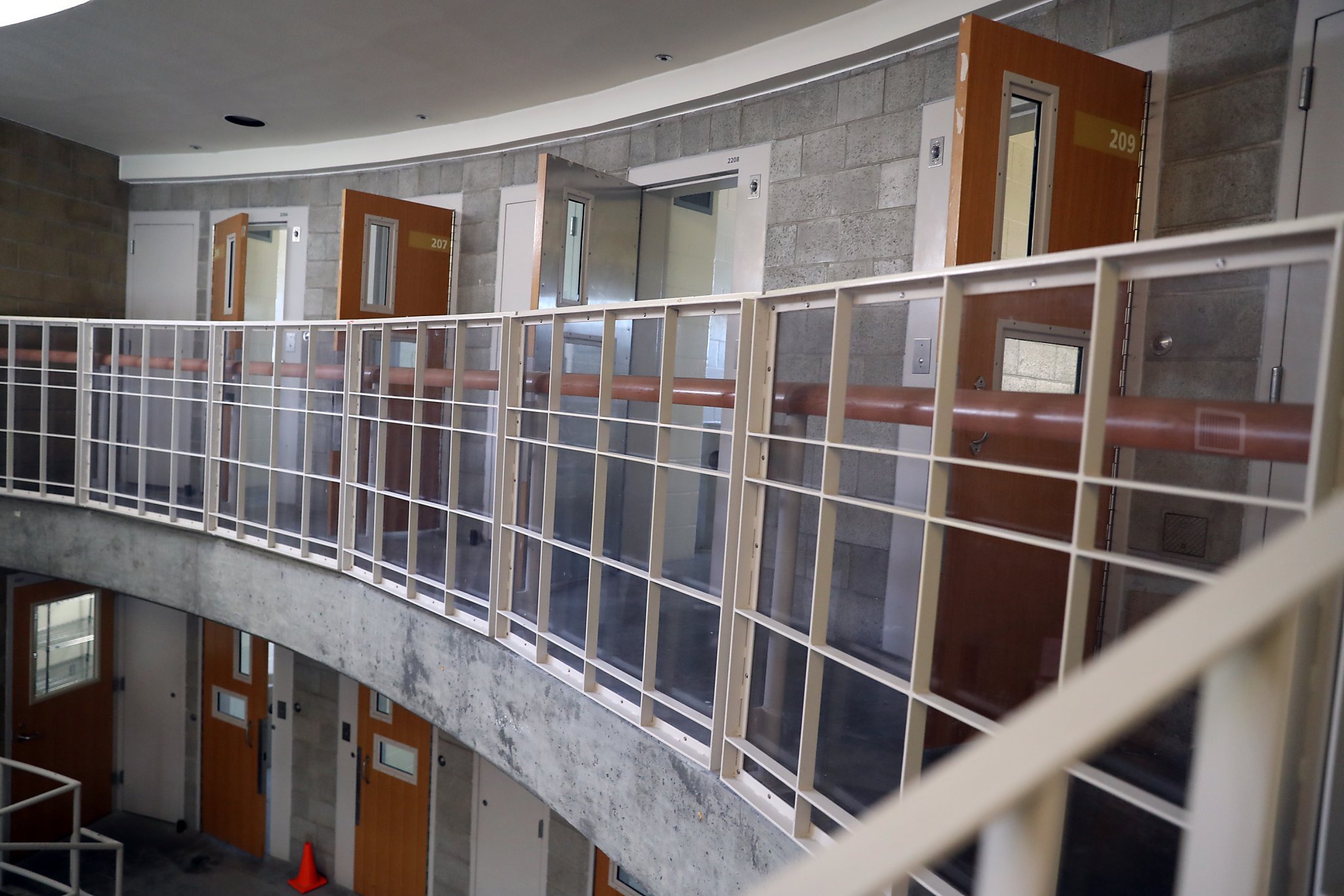 SAN FRANCISCO –– To ensure that the incarcerated people in San Francisco’s juvenile detention facilities are protected from COVID-19, Public Defender Manohar Raju has written a letter to Chief Juvenile Probation Officer Katherine Miller asking for the release of those eligible.

Raju’s request especially pertains to juveniles who have compromised immune systems, suffer from disabilities, or who are particularly young, thus are more likely to contract or spread the virus.

The letter acknowledges the responsibility that the Juvenile Court holds in protecting public safety and those imprisoned. Not only are the incarcerated people at risk, but those who work in the prisons, as well as the attorneys and visitors.

In Louisiana this week, a staff member and three children in state custody have already contracted the virus. Other states, including Delaware, New York and Texas also

have confirmed cases within the facilities.

21 youths in the L.A. County juvenile hall have been put in quarantine after one probation officer tested positive for coronavirus. At the Rikers Island jail complex in New York City, positive cases have skyrocketed to over 320 cases in just two weeks.

In his letter, Raju asks for the expedition on the release of youth to their placement or to the SF Catholic Charities Boys and Girls Shelter. For those on warrants, he requests for them to be cleared and to place a moratorium on non-violent violations, technical violations and motions to revoke or AWOL’s, and to allow juveniles to appear in court or by phone without needing to surrender. He also mentions the possibility of directing juveniles to the Community Assessment and Referral Center (CARC) or to the Make it Right program in San Francisco.

Besides Raju, over 30 correctional administrators and rights advocates have asked for the release of vulnerable youth and for the stoppage of all new detainees. In addition, they request a safety plan to be implemented for those inside and for proper contact with relatives and friends.

“Even though these kids are hidden from view, they are still part of our community and their health affects the health of all of us, as we affect them,” says Renee Slajda, of the nonprofit Louisiana Center for Children’s Rights.

Detention centers, in particular, are made up of youth with serious health problems, already putting them at a higher risk. The effects of the pandemic have also led to the suspension of educational programs and visitation from family, leaving the minors isolated. This can have a serious impact on their mental health, as those already locked up are more likely to commit suicide than the general population.

Just this week, Raju along with representatives from the San Francisco District Attorney’s office wrote a letter to Gov. Gavin Newsom, asking for the release of eligible incarcerated people. This would not only prevent the spread of the coronavirus, but it would allow cases to be reevaluated.

If these requests are met, exposure to COVID-19 will hopefully be reduced for the youth and staff, as they may return home before the crisis worsens.