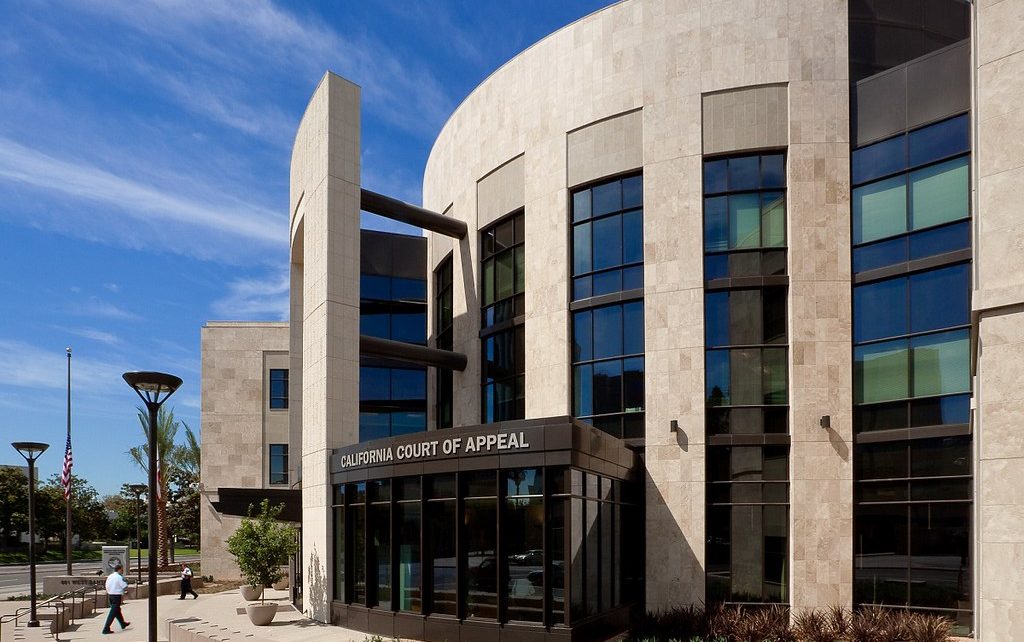 Confusion over the interpretation of Emergency Rule 4, which establishes a statewide Emergency Bail Schedule, was addressed as petitioners challenge the consistency of an order in San Diego County Superior Court’s implementation of the rule.

Adopted by the Judicial Council of California amid the COVID-19 pandemic, Emergency Rule 4 establishes a statewide Emergency Bail Schedule that sets bail for all misdemeanor offenses, low-level felony offenses and violations of post-conviction supervision at zero dollars. This also applies to qualifying persons arrested prior to the adoption of this emergency rule. By doing this, the Judicial Council believes that it would reduce the incarcerated population which would result in fewer people in custody based on their inability to post bail, thus reducing the risk of the virus spreading in these populations. However, each court still has the authority to adjust the bail schedule or impose conditions of bail for individual cases.

Petitioners challenged San Diego County Superior Court’s implementation of Emergency Rule 4, contending that bail for all offenses and violations covered by the rule must be set at zero dollars, and that the Superior Court does not have authority to increase bail or impose conditions for individual cases.

“The continuous operation of our courts to provide due process and protect the public is essential for our constitutional form of government,” as written in a report to the Judicial Council by the chairs of the Judicial Council’s six internal committees. “However, courts are clearly high-risk places during this pandemic because they require gatherings of judicial officers, court staff, litigants, attorneys, witnesses, defendants, law enforcement, and juries in numbers well in excess of what is allowed for gathering under current executive and health orders.”

Furthermore, outbreaks in holding facilities also threaten the staff members and those in custody.

“The spread of the virus has hit California’s inmate population as well as staff members in the prison system,” the report continues. “Many inmates have ongoing court cases and courts cannot be

assured that safe social distancing can be maintained with the transport of in-custody defendants and the holding cells adjacent to or within courthouses.”

The rule uses imperative language, often using the word “must” (e.g., bail “must” be set). However, the appellate court finds that the rule does not affect the constitutional authority of superior courts to deny bail in limited circumstances, even for covered offenses, as authorized by the California Constitution. This is even stated in subsection (d) of the Emergency Rule.

San Diego Public Defender Randy Mize filed an objection to the county’s implementation order, which the presiding judge overruled. Mize and his clients petition the superior court to rescind its implementation order and adopt their interpretation of the Emergency Bail Schedule, which is that the superior court cannot increase bail above zero dollars or impose conditions on bail for covered offenses.

“At the very least, the rule’s focus on a bail schedule, which has an established meaning and function in setting bail that is not mandatory, introduces ambiguity regarding the superior court’s authority to depart from the zero bail amount under Emergency Rule 4,” the appellate court’s opinion said.

A court’s consideration of the bail amount in an individual case is governed by mandatory factors identified in the California Constitution.

“In setting, reducing or denying bail, the judge or magistrate shall take into consideration of the protection of the public, safety of the victim, the seriousness of the offense charged, the previous criminal record of the defendant, and the probability of his or her appearing at the trial or hearing of the case,” the California Constitution outlines. “Public safety and the safety of the victim shall be the primary considerations.”

The opinion argues that the establishment of a statewide bail schedule embodies the Judicial Council’s intent to create a uniform schedule for the covered offenses. It does not, however, alter the normal function of bail schedules in setting bail for individual defendants under existing statutes.

Emergency Rule 4 was applied in every county on April 13, 2020, and will remain in effect until 90 days after Governor Newsom declares that the state of emergency related to the COVID-19 pandemic is lifted. The Judicial Council may still amend or repeal it.