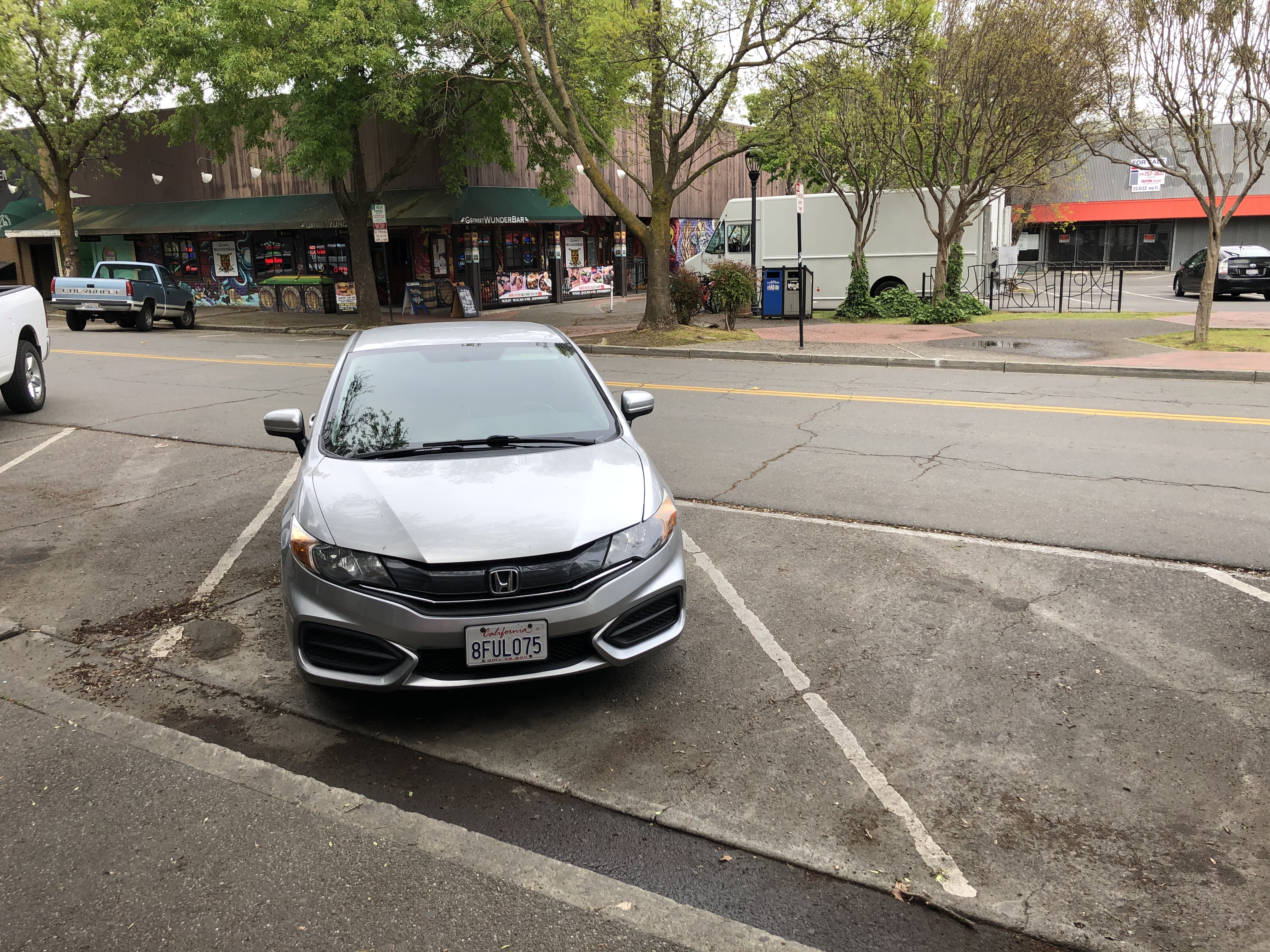 The stats are sobering.  The Chamber survey showed a huge number of businesses in Davis experiencing a reduction in income.  And perhaps most alarming—one in seven reported that they have completely shut down.

But there is good news, and that is that after a surge of cases in mid-April, the number of new cases in the county has dropped.  Dropped by a lot.

The numbers are even less in Davis—21 total cases since the pandemic started and only two resulting in hospitalization.

Of the 22 deaths reported in Yolo County, 15 are traceable to one nursing home, Stollwood Convalescent Hospital.

On Tuesday morning at the Yolo County Supervisor meeting there was talk about re-opening.  Yolo County has met all but one of the criteria set by the state for re-opening.  That one is that the state requires there to be no deaths in the last 14 days to move to Stage 2 for re-opening, which would allow for dine-in restaurants and shopping malls.

The county staff, based on the fact that all the deaths were located at the one facility, believed a case could be made to the state—as other counties have done—that there were no deaths outside of the nursing facility and therefore the county as a whole has met the criteria.

Unfortunately, later on Tuesday there were two new deaths reported in the county—neither associated with the nursing facility.

Given the low number of overall infections and the drop in the number of cases over the last four weeks, it would seem that Yolo County should start the process of re-opening.

Under the state rules, the county must complete a risk assessment.  It must develop a protection plan that includes training employees on how to limit the spread of the virus, and providing screening of

But there are also talks underway with 23 other counties on whether  they can expand the reopening.

The governor, however, said that conditions are still too serious in Los Angeles and San Francisco to modify the guidelines for resuming business.

Experts are concerned that states reopening too quickly could trigger a new outbreak that may spiral out of control.

“If you think we have it completely under control, we don’t,” Dr. Anthony Fauci said at a press gathering on Tuesday.

“The consequences could be really serious.

“My concern is that if states or cities or regions, in their attempt, understandable, to get back to some form of normality, disregard to a greater or lesser degree the checkpoints that we put in our guidelines … there is a real risk that you will trigger an outbreak that you may not be able to control.”

But the economy is reeling.  Businesses are failing.

The key question that we must ask is can we open businesses with social distancing guidelines and masks to make us safe?

Early photos of restaurants and clothing outlets, however, are not reassuring.  There are mixed results in terms of both masks and social distancing.

Still, at this point, it seems reasonable to do a limited re-opening.  Allow businesses to open.  Allow people to come into places of business in small numbers with social distancing and masks.

The two deaths yesterday will likely set Yolo County back, but the county apparently has the ability to move forward so long as the chief health official and county supervisors go along with the plan.

On Tuesday, though, they made it clear they would move slowly and thoughtfully before making major changes and would bring those changes back to the board for additional discussion.

74 thoughts on “Commentary: Is It Time for Yolo to Re-Open?”