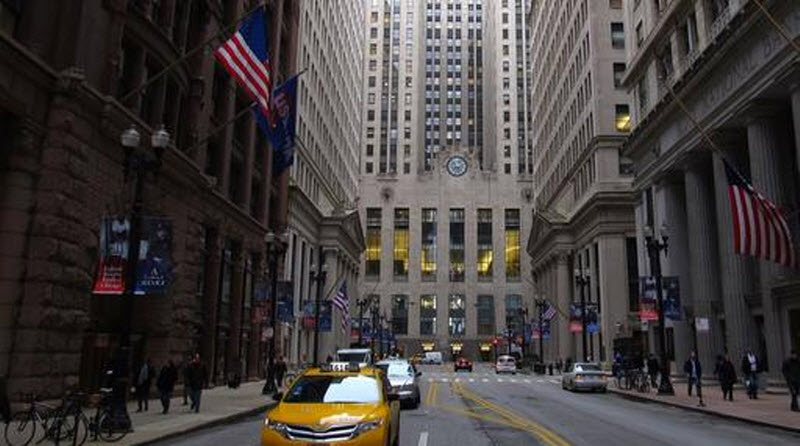 EVANSTON, IL. – Over 60 criminal justice leaders including 36 elected prosecutors from 24 states around the nation have filed an amicus curiae brief in the United States Court of Appeals for the Seventh Circuit. The brief argues that forcing local law enforcement to carry out immigration functions would erode trust between law enforcement and immigrant communities, reduce the effectiveness of community policing models and undermine public safety.

The brief is in support of a challenge by the City of Evanston, Illinois, and the U.S. Conference of Mayors to U.S. Department of Justice (DOJ) efforts to condition critical federal funding for public safety initiatives in cooperation with federal immigration enforcement.

In limiting local and state involvement in federal immigration enforcement, many jurisdictions aim to enhance community trust and preserve local resources, finding that “a relationship of trust between the immigrant community and state and local agencies is central to public safety.” That “trust is threatened,” however, “when state and local agencies are entangled with federal immigration enforcement.”

“In recent years, many jurisdictions have rightly begun to move toward community policing models that focus on building trust that is integral to keeping communities safe,” said Miriam Krinsky, Executive Director of Fair and Just Prosecution and a former federal prosecutor.

stripped of critical public safety funds or acquiesce and fracture relationships with their community and the vital trust that they need to promote public safety.”

As a result, immigrant communities in general and undocumented immigrants, in particular, are less likely to trust and cooperate with local police and prosecutors.

One 2019 study found that individuals living in communities of recent immigrants are less likely to report violent crime: in neighborhoods where 65 percent of residents are immigrants, there is only a 5-percent chance that a victim will report a violent crime, compared with a 48-percent chance in a neighborhood where only 10 percent of residents are born outside the United States.

The authors of the study specifically noted that “the development of trusting relationships between citizens and the police is often challenged by the presence and application of local and federal immigration enforcement programs that may dissuade residents from calling on the police to help address crime problems.”

“Effective, legitimate law enforcement, from the investigation of crimes to holding people accountable in individual cases, is built on trust that the criminal justice system is fair and has integrity,” said Charlottesville, VA Police Chief RaShall Brackney, a signatory to the brief.

The experience of policing cities across the country has taught law enforcement officers that doing their jobs well requires “the trust and respect of the communities they serve.” To combat crime, police officers “need the full cooperation of victims and witnesses.”

This commonsense philosophy is sometimes called “community policing” which is an approach to policing whereby local law enforcement organizations partner with communities to reduce crime and promote public safety.

Community policing requires police to interact with neighborhood residents in a manner that builds trust and encourages cooperation. When that trust is missing, as it is when people believe that contacting police or cooperating with prosecutors could lead to removal for themselves or others, community policing breaks down and the entire community suffers.

When immigrants distrust their local police “it creates conditions that encourage criminals to prey upon victims and witnesses alike.” This phenomenon has been termed the “deportation threat dynamic,” whereby individuals who fear removal from the United States do not report the crimes they suffer.

“When community residents live in constant fear that interactions with local law enforcement officials could result in deportation, that fundamental breakdown in trust threatens public safety and impedes justice system leaders from doing their jobs.”

Recent incidents in localities with policies limiting local involvement in federal immigration enforcement demonstrate the public safety benefits of such policies. For example, in 2016, Los Angeles Police Department officers had an encounter with a suspected gang member that resulted in a vehicle chase, a foot pursuit, and shots fired. An undocumented immigrant helped police to locate the suspect by providing a description and vehicle information.

In Tucson, Arizona, an undocumented man confronted and struggled with a man who tried to steal a car with children inside. The immigrant held the individual until police arrived, then cooperated with detectives in the follow-up investigation, resulting in charges of kidnapping, auto theft, and burglary. These examples show why crime is significantly lower in counties that limit local involvement in federal immigration enforcement.

The DOJ is currently appealing the lower district court’s decision in favor of the plaintiffs, which permanently enjoined the challenged condition in ruling that DOJ unconstitutionally exceeded its statutory authority and usurped the role of the legislature when it attempted to entangle cities in federal immigration enforcement.

Mary B. McCord, Legal Director at Georgetown Law’s Institute for Constitutional Advocacy and Protection and a former federal prosecutor for over 20 years, also noted, “Immigrants have been critical partners in reporting crimes, appearing as witnesses, and protecting their communities. A ruling that overturns the district court’s decision would put law enforcement across the country at risk of losing the trust they’ve built with communities and erode public safety at a moment when crime is at a historic low.”

The brief was authored by Hughes, Socol, Piers, Resnick & Dym, Ltd and Georgetown Law’s Institute for Constitutional Advocacy and Protection, with the assistance and coordination of Fair and Just Prosecution, a non-profit organization dedicated to promoting a justice system grounded in fairness, equity, compassion, and fiscal responsibility.