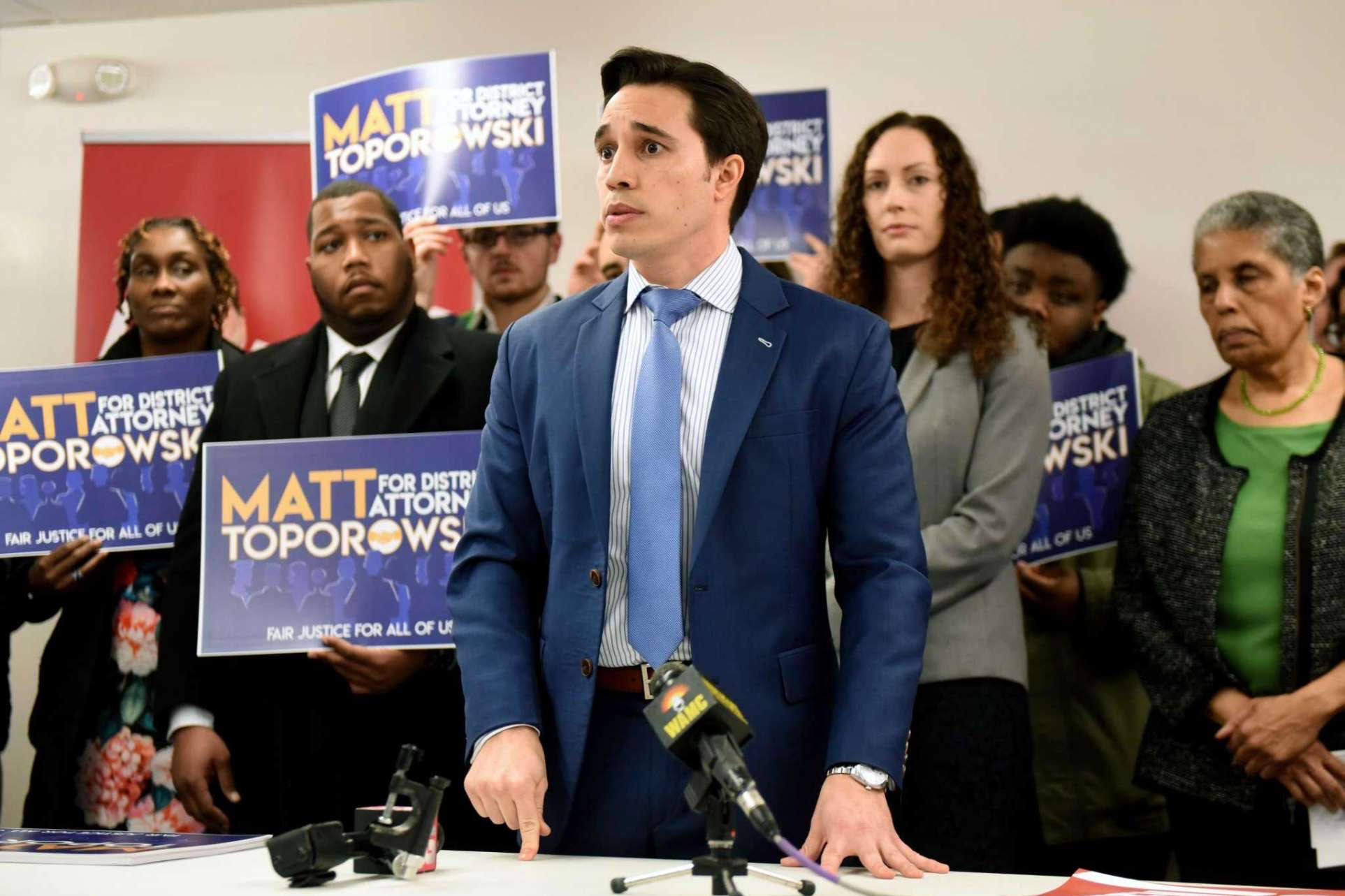 Matt Toporowski is running for DA in Albany, NY. A current defense attorney and former prosecutor, he is challenging the incumbent DA in the Democratic primary, scheduled for June 23.

Albany County DA David Soares headed the state’s DA Association last year and has led a pushback against some of the enacted reforms by the state legislature—filing a lawsuit against a prosecutorial misconduct commission, the nation’s first independent commission to investigate prosecutorial conduct.

Soares also pushed for the state to pull back on bail reform. When he announced his reelection campaign this year, he cited these reforms as “threats to public safety.”

Matt Toporowski, by contrast, says he wants to use the influence of the DA’s office to champion progressive change in the criminal justice system.

In the interview with Everyday Injustice, he talks about ways to reduce mass incarceration, to release people during the COVID-19 pandemic, and about the thrust of his Compassionate Prosecution goals.

To learn about his progressive platform, visit MattforAlbany.com.