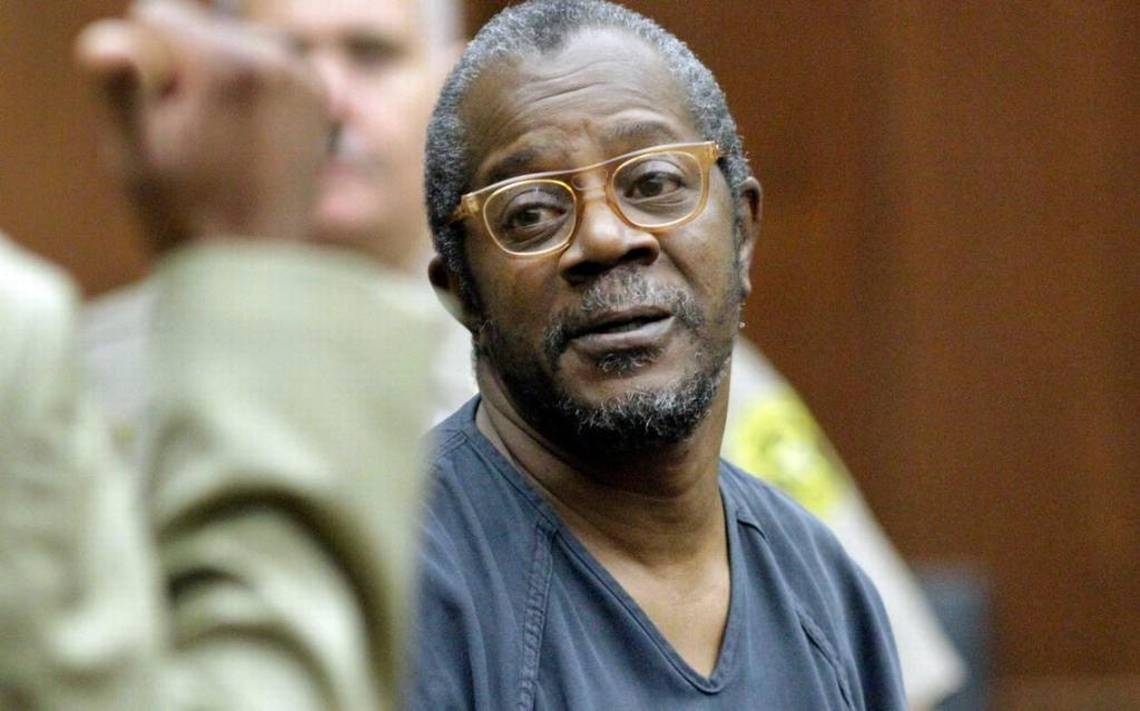 GEORGIA – Johnny Lee Gates is set free, 43 years after being sentenced to death in Georgia for a murder he has steadfastly maintained he did not commit.

More than 40 years after he was convicted and sentenced to death by an all-white Columbus, Georgia, jury for the rape and murder of a 19-year-old white woman, Johnny Lee Gates will be getting a new trial. On March 13, 2020, the Georgia Supreme Court unanimously held that DNA, which contained physical evidence that police and prosecutors had withheld for decades, raised “significant doubt” as to Gates’ guilt.

The court’s 9-0 decision rejected an appeal by state prosecutors of a January 2019 trial court ruling that had set aside Gates’ convictions in the 1976 killing. DNA testing of physical evidence that police and prosecutors had falsely claimed no longer existed excluded Gates as the source of DNA on a bathrobe belt and several neckties that the killer had used to bind his victim. The decision was the culmination of decades of court proceedings that litigated Gates’ innocence and intellectual capacity, amid systemic race discrimination by the prosecution.

On May 15, 2020, Gates entered a so-called “Alford plea” on charges of manslaughter and armed robbery, meaning that he did not admit guilt, but conceded that prosecutors had enough evidence to convict him. He was sentenced to 20 years on each charge, but was credited with time served and immediately released.

“I’ve fought for 43 years for this day,” Gates said. “I always had faith it would come, even when others weren’t sure. I am an innocent man. I did not commit this crime. What happened to me is

something that should never happen to any person. But I am not bitter. I thank God that I am here, and I am happy to be free.”

Gates had spent the first 25 years of his incarceration on death row. His death sentence was vacated in 2003 based on evidence of his intellectual disability. At that time, he was granted a jury trial to determine whether his intellectual impairments made him ineligible for the death penalty. When that trial concluded in a mistrial, the prosecution and defense reached an agreement to resentence Gates to life without parole.

During the appeal process, Gates’ lawyers discovered jury selection notes from seven death-penalty cases tried by his prosecutors, which showed that they had systematically excluded Black prospective jurors from every capital trial to empanel all-white or nearly all-white juries.

The prosecutors’ notes from Gates’ case showed that they had tracked the race of jurors, struck every black juror they could, and repeatedly wrote derogatory comments about black people and black prospective jurors, whom they described as “slow,” “old+ignorant,” “cocky,” “con artist,” “hostile,” and “fat.”

“Race discrimination undermines the credibility and reliability of the justice system,” said Patrick Mulvaney, managing attorney for capital litigation at the Southern Center for Human Rights. “Mr. Gates is entitled to a new trial that is fair and free of race discrimination.”

Gates has maintained his innocence in the 1976 murder of Katharina Wright for more than four decades. He initially confessed to the crime, but his attorneys said that detectives coerced the confession and took advantage of Gates’ naivete and low IQ. Prosecutors withheld key evidence in the case from the defense and systematically removed African Americans from the jury because of their race.
The highest rates of false confessions occur among the intellectually disabled, juveniles, and the mentally ill. These individuals are often vulnerable to the pressures of coercive police interrogation techniques because they are less likely to understand the charges against them and the consequences of confessing. Astonishingly more than one out of four people wrongfully convicted but later exonerated by DNA evidence made a false confession or incriminating statement.

If the prosecution’s theory of the crime, which asserted that the perpetrator had acted alone and had been barehanded when he tied up the victim, was true, the killer would have left DNA from skin cells on the fabric. However, DNA testing showed that Gates’ DNA was not present on the items. The appeals court found that, while the state’s evidence of Gates’ guilt appeared strong in the absence of the DNA results, he “could have much more effectively countered” the state’s case with the now-available DNA evidence.

Claire Gilbert, one of Gates’ attorneys from the Georgia Innocence Project, said, “Today, in the wake of the Georgia Supreme Court’s decision to vacate his conviction based on exculpatory DNA evidence, Johnny Gates an innocent man is free at last. Mr. Gates has survived the unimaginable: 43 long years in prison for a crime he did not commit, with 26 of those years on death row. We are thrilled to welcome Mr. Gates home, and to introduce him to our community of released clients.”