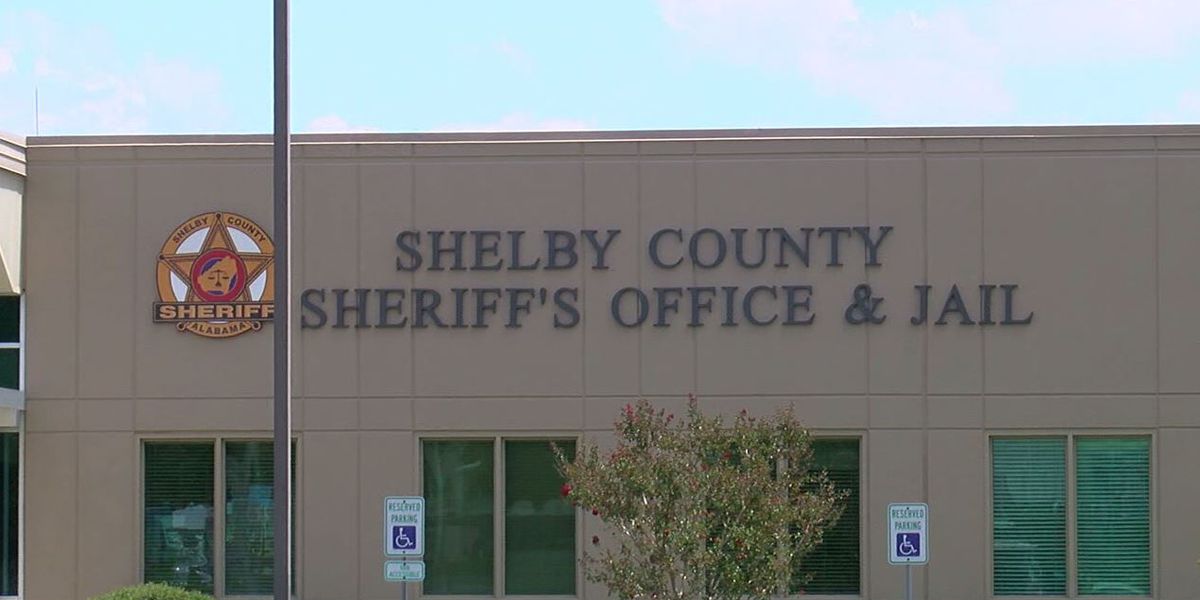 TENNESSEE – A lawsuit (Busby v. Bonner) has been filed on behalf of all medically vulnerable inmates in Shelby County, asking for their release.

Shelby County Jail is located in Tennessee where there has been a major COVID-19 outbreak. A staff member has died, social distancing is impossible within the confines of the jail, and the standard of basic hygiene is deficient. Officials are also not screening inmates, identifying cases, or quarantining people who have been exposed to the virus. Since local officials have failed to act properly and protect those who are medically vulnerable, a lawsuit has been filed to release all medically vulnerable inmates.

The release of medically vulnerable prisoners in Shelby County is important because COVID-19 is harming Black people and people of color disproportionately. A recent analysis of CDC data

“shows that the COVID-19 mortality rate among Black Americans is 2.6 times that of white Americans.” This is an especially important factor in the case of Busby v. Bonner because “on any given day, Black people make up 86 percent of the population of Shelby County Jail.” The release of medically vulnerable people is essential in Shelby County Jail because they are also at risk due to their race.

Most of the inmates in the jail are pretrial and can wait for their court dates from their homes, where they can be supervised and have additional support if needed. This lawsuit has been filed to prevent death, the spread disease within the jail, and the spread of the outbreak into the surrounding community in Shelby County.

The lawsuit was filed by the ACLU of Tennessee, Paul, Weiss, Rifkind, Wharton & Garrison LLP, Just City, and attorneys Brice Timmons and Steven Mulroy. These various organizations are calling for the release of vulnerable people from the Shelby County Jail to avoid serious illness and death. This is based on the fact that there is a major outbreak within the jail and there is a lack of protective conditions which violates the rights of the inmates.