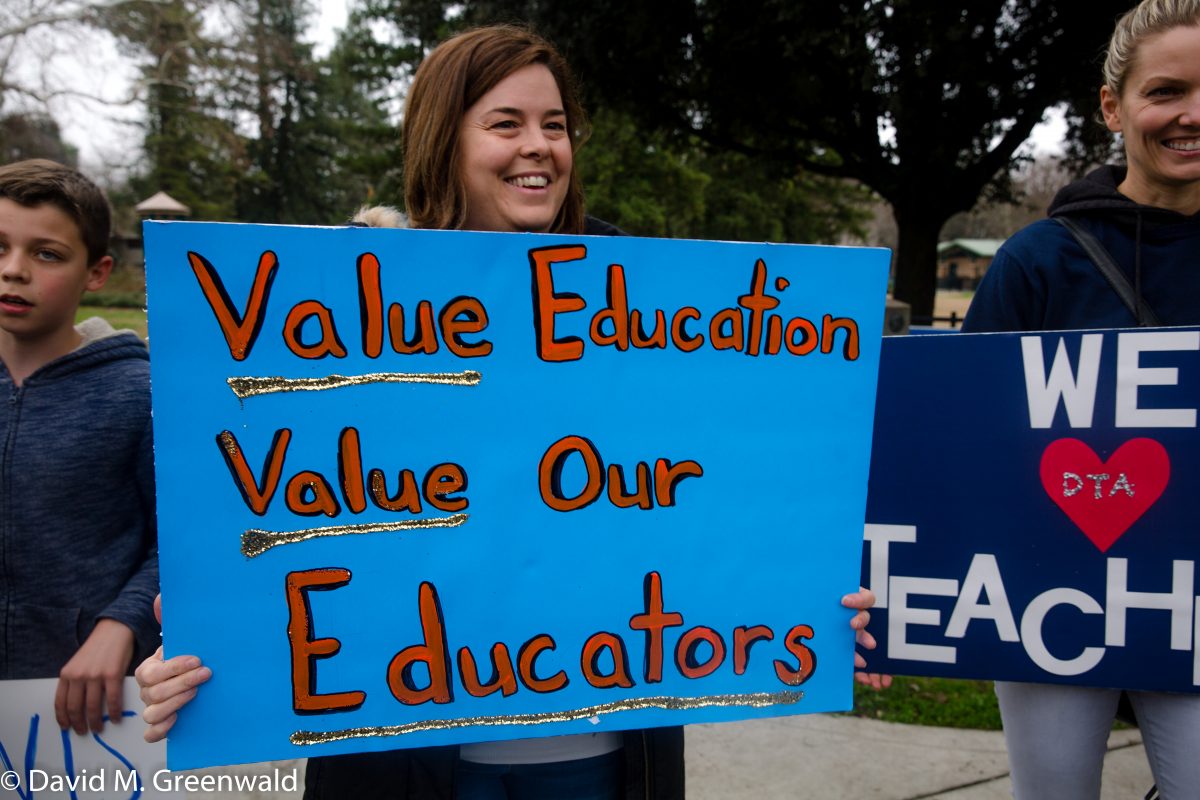 With the resignation of Cindy Pickett announced effective July 1, when the board meeting again, next week, the board is expected to outline a process for appointing a successor to the board.  The successor would be appointed and then have to almost immediately run for a two year seat in November.

It was just two years that we had a somewhat different appointment process where the board simply appointed a replacement to Madhavi Sunder to hold the seat for a few months until the new members – Cindy Pickett and Joe DiNunzio were seated.

A lot has happened in two years since that August 2018 appointment process.  In the face of the teacher compensation gap, the board appointed a subcommittee who spent about six months studying the finances of the district and who concluded that the best solution was a nearly $200 per year additional parcel tax to fund teacher compensation increases.

It was a grueling but compressed campaign this year and a long wait from March 3’s election day to April 8’s certification of the results showing that Measure G had passed having received 68% of the vote.  The measure is not only permanent, but it has an inflator built into the measure, which should allow teacher compensation to track with other districts.

That from the standpoint of the school district is the good news.

The bad news is that the short-term will be quite challenging as the district now faces a potential shortfall from the state with the huge budget deficit in Sacramento.  How big and what the impact of that and how long-lasting are matters future discussion and speculation.

Two years ago I argued that we have a great school district but we are also in deep trouble and many in this community do not yet realize it.

The good news I think is that the community is probably more aware of the ongoing funding challenges for DJUSD than it was before.  Alan Fernandes and Joe DiNunzio deserve a lot of credit for really unpacking the district’s fiscal challenges.

One of the most important issues was covered in February 2019: If We Are An Average Funded District, Why Do We Have a Compensation Gap?

If We Are An Average Funded District, Why Do We Have a Compensation Gap?

The answer is: we are not an average funded district.

“I don’t like any longer to say we’re an average funded district,” Alan Fernandes explained at the conclusion of the meeting. “Because we’re not.”

The key take-away point, however, is that while the parcel tax appears to take DJUSD from 84.5% of the state average to 95% of state average, it is somewhat of an illusion.  The parcel tax is not just general fund money.  It has already been allocated to fund specific programs that other districts have decided not to fund.

And for a long time – the district put their money into programs rather than increasing compensation for teachers.

But the bigger point is this: we are disadvantage by the current funding system.  LCFF funds only about 79% of the district’s operating expenses with the rest made up through local parcel taxes.

To some extent, we have solved that particular problem.  The community decided to step up and close that gap.

There is another point here – while we have solved the teacher compensation gap, what happens the next time, the state has to cut funding to our district – which is now coming sooner rather than

In 2018, I argued that we face a quality of life crisis in this community – on all fronts, not just school related.

We have an unfortunate tendency to view the issue of schools in one silo and the issue of city financing in another.

But as I argued in 2018, schools are a key to the quality of life in this community.  schools increase property values – one broker told me by as much as 40 percent.

The result is this community more and more is a bifurcated community – those under 25 who attend the university and those over 60, who have purchased their homes here before pricing skyrocketed.

Declining enrollment for school is problematic.  As we have explained a number of times over the past several months – when you lose students you lose ADA money.  But because of economies of scale and the reality of fixed costs and overhead, districts end up not being able to shed costs fast enough to keep up.

This means as you lose students, you lose revenue but it also becomes more expensive per student to provide educational services.

The roads are badly in need of repairs and the city can no longer afford to maintain basic infrastructure like roads, parks, greenbelts and city buildings.

Right now we see our community as a great community – a great place to live, but unless we fix these problems long term, we no longer will be able to afford to maintain either.

That was the challenge two years ago for the schools and it remains one today.

120 thoughts on “Monday Morning Thoughts: Local Education Then and Now”