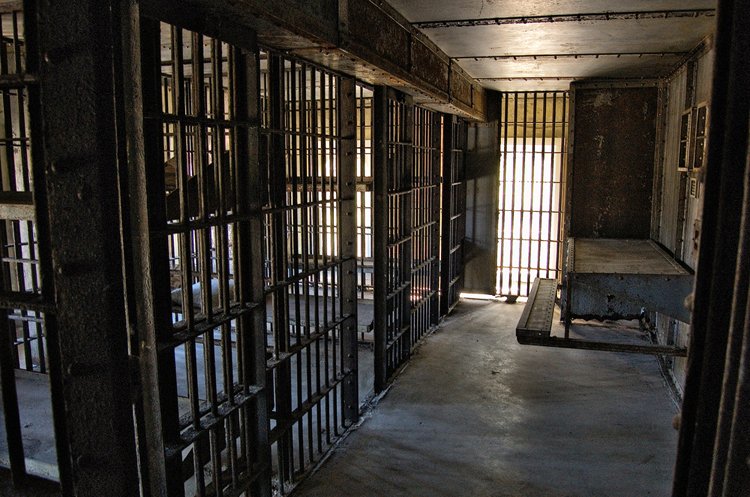 When Oklahoma Governor Kevin Stitt signed a new law cracking down on unreliable jailhouse informants— incarcerated witnesses who testify in exchange for leniency in their own cases – Oklahoma moved ahead of the national curve addressing the use of jailhouse informants.

This was particularly important given the history in the state of the use of such informants and the tangible damage that it has caused.

“In the past two years Oklahoma has tackled the leading causes of wrongful conviction–unreliable jailhouse informants, eyewitness identification and false confessions,” said Senator Daniels. “I’m proud that our state is creating a more fair and accurate justice system.”

“Lifting the secrecy around incentivized testimony will protect innocent Oklahomans and victims of jailhouse informants’ crimes. Thanks to the leadership of Senator Daniels and Representative Kannady, this law promotes transparency to reveal the truth and prevent wrongful convictions.” said Vicki Behenna, Executive Director of the Oklahoma Innocence Project.

Those who have read John Grisham’s book know the troubling history that began in the early 1980s – and not only failed to catch the real killer, but ruined the lives of several those who got caught

up in the case.

Ron Williamson was wrongfully sentenced to death and Dennis Fritz to life in prison for the 1982 rape and murder of Debbie Sue Carter in Ada, Oklahoma. Carter’s cousin Christy Sheppard said: “Two innocent men and my family were devastated by unreliable jailhouse witnesses. The new law can protect the next innocent man and deliver the justice that crime victims deserve.”

While Williamson was in jail for writing bad checks, another inmate claimed she heard him confess to the murder. The same jailhouse informant had been used multiple times to secure convictions and received substantial benefits that were never disclosed to the defense.

At the same time, Dennis Fritz was also implicated in the crime, and while awaiting trial, his cellmate claimed to hear him confess.

Seventeen years later DNA evidence proved that Williamson and Fritz were innocent and that man named Glenn Gore–who went on to commit other crimes–was the actual culprit.

The new law protects against false jailhouse informant testimony by:

Share:
Tags:Innocence ProjectJailhouse InformantWrongful Convictions
Previous : Commentary: Why Davis Needs Some Jobs in Davis Itself
Next : Guest Commentary: H.R. 40 (Reparations) Is Not a Symbolic Act. It’s a Path to Restorative Justice