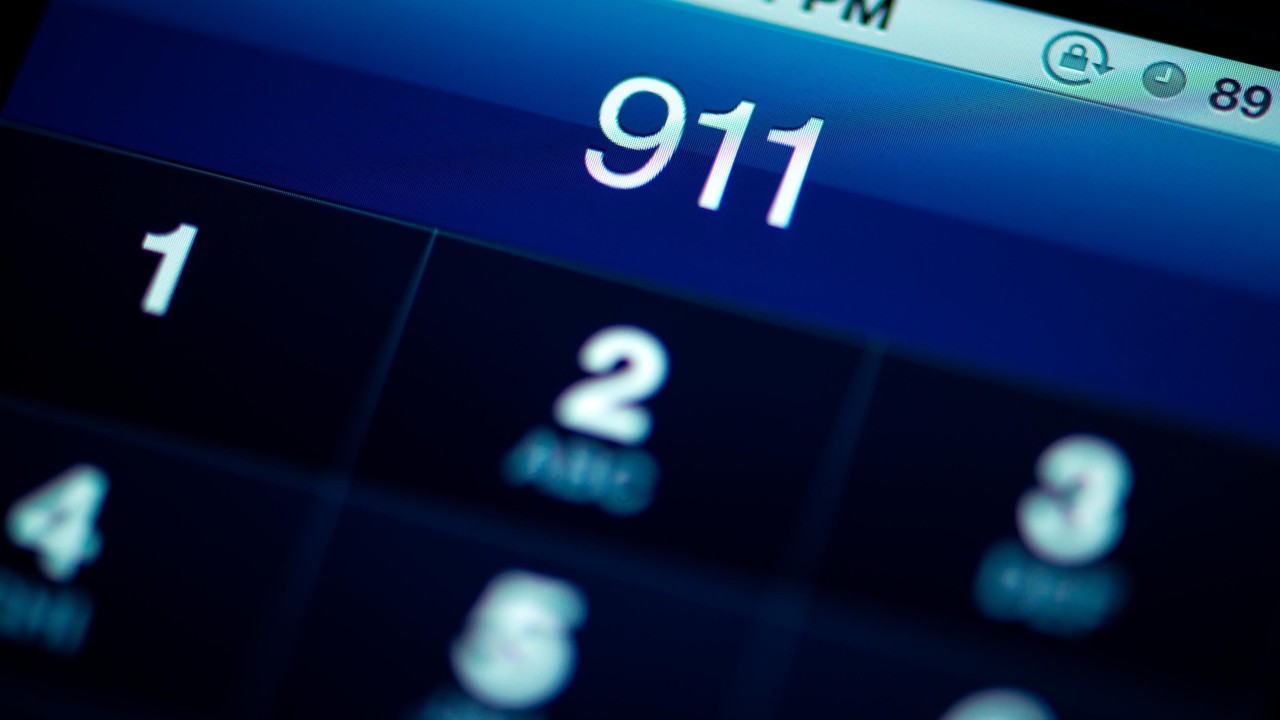 SACRAMENTO – Legislation has been introduced here that would “impose serious consequences” on those who make 911 calls “motivated by hate and bigotry.”

The bill was written after incidents where people falsely call 911 when they see a person of color and feel threatened simply because of race—the infamous case is a woman in May in Central Park who called 911 to report an “African American man” threatened her life when he was just a birdwatcher.

Bonta said the intent of AB 1550 is not to discourage individuals who are facing real danger or who seek to report a crime in good faith from calling 911, but to, according to his press statement, “protect millions of Californians from becoming targets of hate and prevent the weaponization of our law enforcement against communities of color.

“Racist and discriminatory 911 calls are dangerous, demeaning and demoralizing to the person falsely accused. They further deteriorate community-police relations and contribute to the inaccurate and harmful over-criminalization of Black and Brown communities,” said Bonta.

He added, “If you are afraid of a Black family barbecuing in the community park, a man dancing and doing his normal exercise routine in the bike lane, or someone who asks you to comply with dog

leash laws in a park, and your immediate response is to call the police, the real problem is with your own personal prejudice.”

He explained that while it’s a criminal misdemeanor to make false police reports, current law prohibiting false police reports does not include accountability measures to address discrimination if a person summons law enforcement because they perceive another individual to be a threat only because of their race, religion, outward appearance, or inclusion in a protected class.

Amendments to AB 1550, he said, will specifically mandate that discriminatory 911 calls qualify as a hate crime, and further establish civil liability for the person who discriminatorily called 911.

“Racism and discrimination of any form is morally repugnant. California must continue to reassert its commitment to diversity, inclusion, and equity,” said Bonta. “But those principles are being undermined by the persistent and, often fatal, presence of systemic and institutionalized racism, personal prejudice, and implicit bias in our society.

“AB 1550, when amended, will impose serious consequences on those who make 911 calls that are motivated by hate and bigotry; actions that inherently cause harm and pain to others. This bill is incredibly important to upholding our values and ensuring the safety of all Californians.”