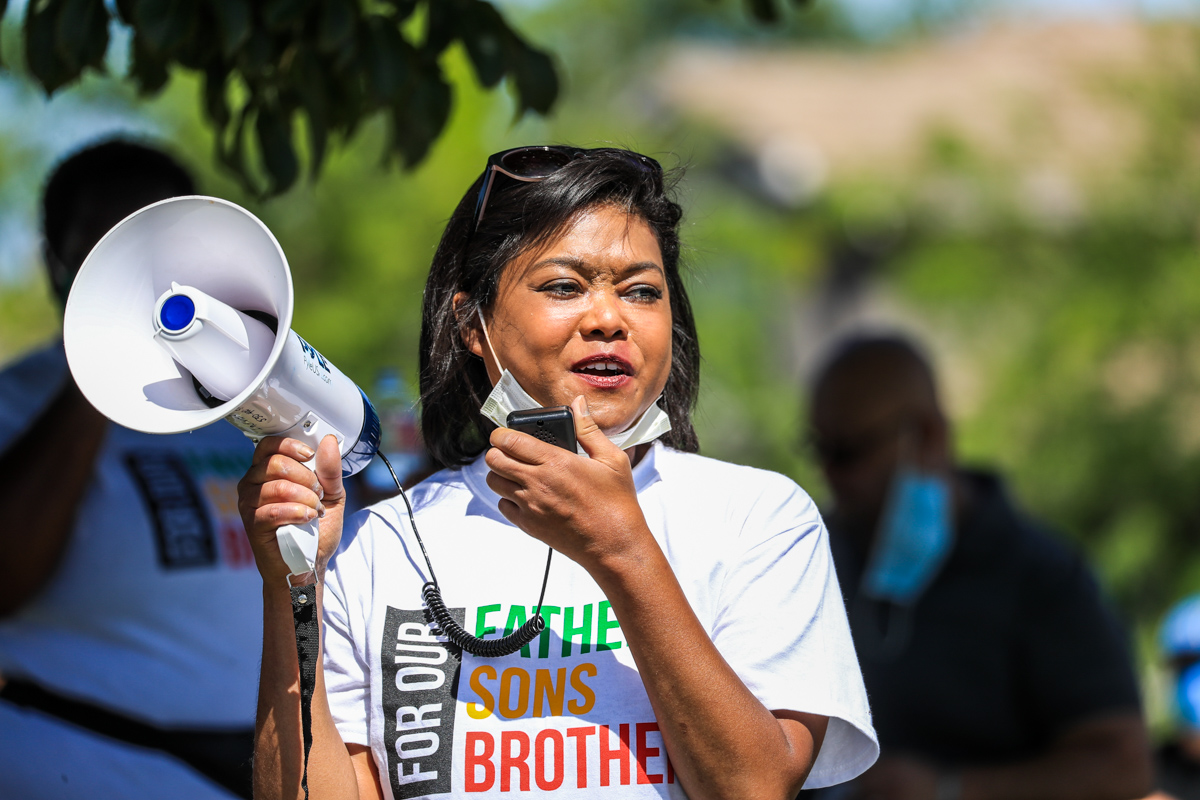 Davis – Cindy Pickett has announced she will vacate her seat effective next Tuesday, June 30.  On Thursday of this week, the school board will be acting to fill out her term, which expires at the end of 2022.

On June 4, the board decided to make that appointment rather than hold a special election, but state law requires them to act within 60 days of the vacancy.

As was the case in 2018, when the board did a temporary appointment to fill Madhavi Sunder’s seat, a large number of candidates have emerged to fill that vacancy—those include Joy Klineberg who was selected last time to fill the seat, and a few others who applied in 2018 along with a number of fresh faces, some of whom will be familiar names to those who have been in the community.

This is the third vacancy since 2014.  In 2014, Nancy Peterson resigned following the volleyball scandal.  Alan Fernandes was appointed that spring in her place.  He then won a two-year seat in the

In 2018, Madhavi Sunder resigned in August to take a position at Georgetown Law School.  Joy Klineberg was appointed to fill the seat but did not run for the school board.  Cindy Pickett and Joe DiNunzio were elected to open seats held previously by Sunder and Barbara Archer.

Now Cindy Pickett is taking a job at DePaul less than two years into her term.  The board has the time to take a number of routes on Thursday, including winnowing the number of applicants to a smaller number and having a second round in a week or two.

They have until August 29 to officially fill the seat.

Meanwhile, there are two seats up for election in November, including Bob Poppenga’s in South Davis where he just announced he will not be running for a second term.  Alan Fernandes will presumably be seeking another term.

Here are the candidates and linked are their questionnaires: