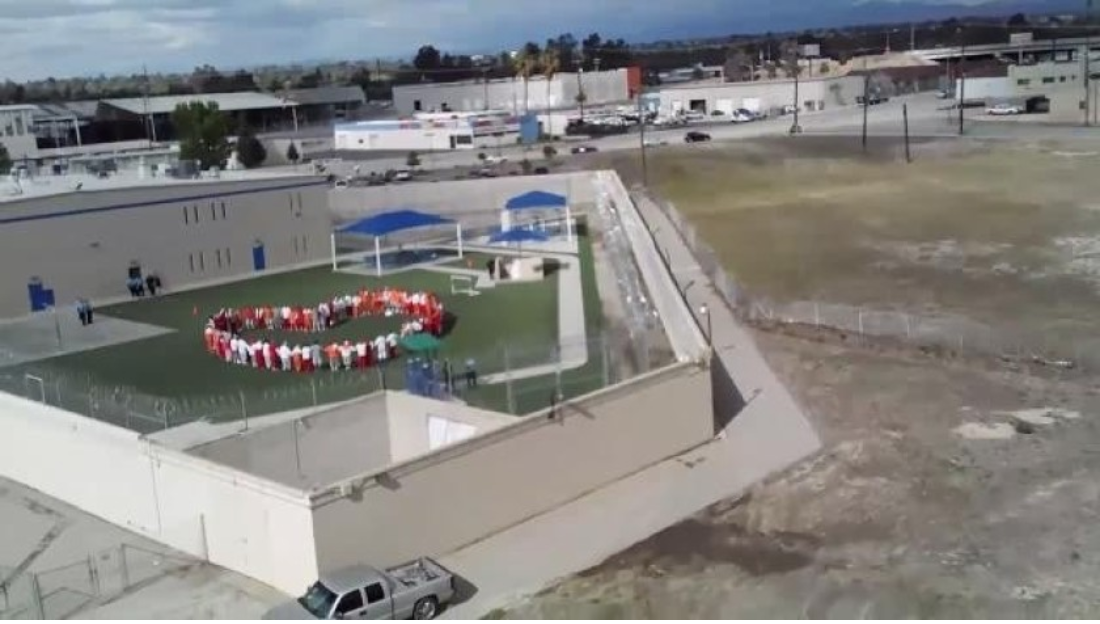 Earlier this month, a federal judge granted a preliminary injunction to lawyers challenging conditions of detention filed on behalf of everyone detained at the Mesa Verde Detention Facility in Bakersfield.

The judge’s order supplemented his TRO (temporary restraining order) in late April that required ICE to identify people to release in the face of the social distancing and other problems at the center.

At that time, Judge Vince Chhabria of the U.S. District Court of Northern California rejected the government’s argument for a delay and voiced impatience with attempts by ICE to slow down the class action.

We have now learned that on June 19, 2020, government lawyers disclosed that a medical provider at the Mesa Verde Detention Center in Bakersfield, CA, tested positive for COVID-19. The disclosure came at a hearing in connection with a class action lawsuit challenging conditions of confinement in ICE detention facilities during COVID-19. Federal District Court Judge Vince Chhabria ordered ICE to present by Monday at 5pm what ICE has done and will do in response.

“Today, ICE dropped the bombshell news that a medical provider at its privately run detention center in Bakersfield tested positive for COVID-19. It is incomprehensible that, amidst a global

pandemic, ICE has failed to take even the most minimal steps to ensure access to testing,” said Emi MacLean, an attorney in the San Francisco Public Defender’s Office. “It is outrageous that ICE is doing virtually nothing to protect people from the threat of COVID-19 despite the extraordinary risks the pandemic poses for people in detention. There are no excuses. ICE detention in this context is unconscionable.”

Despite being several months into the pandemic, ICE has not mandated testing in its facilities, and has tested no staff or detainees at the Mesa Verde Detention Center. ICE reported that the medical provider in question obtained a test independently. ICE did not disclose any measures it was taking to ensure the health and safety of its other staff and the people in ICE custody.

“Enough is enough. We demand accountability. We also join with key leaders and organizations throughout California to insist that the state launch an independent investigation into the practices of GEO and ICE during this pandemic, which have put lives at risk,” says Francisco Ugarte, Manager of the Immigration Defense Unit at the San Francisco Public Defender’s Office.

In the previous order, Chhabria openly chided ICE and its “obstinance” in opposing release of individuals “on a blanket basis” in “positions that are downright irrational, not to mention inhumane.”

The order noted, “ICE’s conduct and attitude towards its detainees at Mesa Verde and Yuba County Jail since the pandemic began have shown beyond doubt that ICE cannot currently be trusted to prevent constitutional violations at these particular facilities without judicial intervention.”

Chhabria knocked ICE’s representation to the court that it was quarantining people transferred into Mesa Verde and Yuba Jail. In fact, it’s been learned that at least two people previously held in jail populations with dozens of coronavirus infections were released directly into the main population without any isolation.