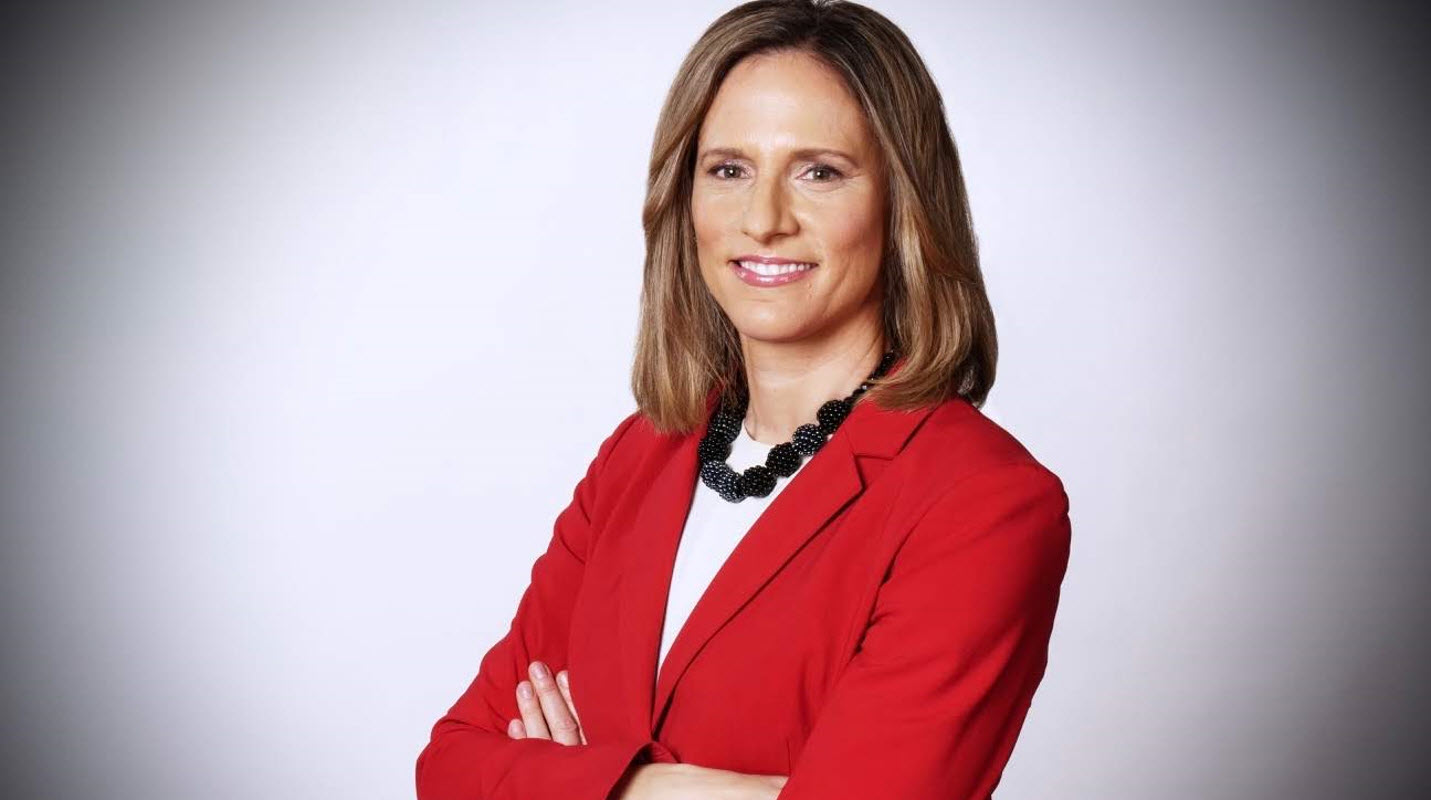 Westchester County, NY: In Tuesday’s primary in New York, many were watching two key District Attorney races.  In Westchester County, Mimi Rocah appears to have soundly defeated incumbent DA Anthony Scarpino in their primary while in Albany, Matt Toporowski was trailing by about 1200 votes.  Both races have tens of thousands of ballots that remain to be counted and while Scapino has not conceded, the writing would appear to be on the wall.

Scarpino, 66, was seeking his second four year term.  Rocah, 49 is a former federal prosecutor as well as an MSNBC legal analyst.

In a phone interview on Thursday, Rocah, who leads 68-32, told the Vanguard, “All the polling types tell me – I won’t say impossible, but very very difficult.  Extremely uphill battle to make this up in absentee ballots.”

Rocah added, “Frankly, very unlikely because we actually made absentee ballots a big part of our campaign as well.  It’s not like we think that this was some sudden surge.”  She believes the same trend will carry over in absentee ballots.

A police issue that emerged late in the campaign was cited by many in the media as a large factor in the final margin.

“I think that contributed to what was the overwhelming kind of resounding size of the victory,” she said.  “I don’t think it’s just that.”

She argued it was a combination of things.

“He didn’t have much of a record to run on because he hadn’t really done much,” she said.  “I was putting forth real substantive things that we could do to make to make the system fairer and new ways to approach different kinds of crime that weren’t being addressed.

“People say campaigns weren’t about the issues, I beg to differ, this felt to me like it was,” she said.

All of that being said, she agreed that a big part of the final margin had to do with the scandal that developed toward the end.

absolutely contributed to the overwhelming nature of the win,” she said.

A local radio station aired recordings earlier in the month by a whistleblowing cop which contained serious “allegations of police framing and brutalizing innocent residents.”

Rocah’s campaign made them an issue. Incumbent Scarpino, who investigated the tapes, dismissed them as “unprosecutable hearsay” and issued a statement that Rocah is “not privy to the investigation being conducted by our Office.” It also said that “this story in itself is putting our investigation at risk.”

Mimi Rocah explained that when the reporting came out, “the first reaction from the DA’s office was… we are investigating so I don’t know what the big deal is.”

She said, in this moment in time, that was “such an under-reaction.”

But it was worse than that.  An investigative report showed that the DA’s office had not done anything on the complaint for nine months.  His next reaction was, “We reached out to the officers and no one wanted to talk to us.”

She said, “It was as if it was a traffic accident, not the five alarm fire that it should have been.”

Mimi Rocah explained, “I never once said he should have charged the police officers.  I don’t know whether he should or should not have – nobody does because he didn’t investigate it.  That is the criticism.”

He compounded the problem by continuing to use the police officers even as they were being investigated.

“That’s a dereliction of duty as a prosecution,” she said.

The question that many political analysts will be asking after watching the results across the country on Tuesday is whether some of these results are reflective in what could be a trend.

“This is certainly a demand for change in leadership here,” she said.  On the other hand, she pointed out she spent 16 years as a federal prosecutor so it wasn’t necessarily a big leap for people to put her in this position.

But she did see this as a “new approach for doing things.”

She did say that she didn’t see the need for everyone to go.  “There are plenty of people who are district attorneys, who are local leaders, who can see the need for change who can move that agenda forward.”

Rocah added, “I don’t think this district attorney understands the need to do, let alone how to do it.”  She said, “I think the public sees that.”

Mimi Rocah indicated that she did have a sense that this was going to happen.

“It certainly felt the past couple of weeks this… as we got closer, the energy and the positive outreach… was very positive,” she said, though she cautioned herself that it seemed like it could be a bubble.

“We were cautiously optimistic,” she  said.  “It’s good to see that that energy we were feeling was real.”

In the meantime, despite the huge uphill climb. Scarpino is not conceding, telling local media, “That process needs to run its course.  The results of this election are still pending, and we look forward to seeing all the votes counted.”

The winner will face Republican Bruce Bendish in the general election in November.  Scarpino defeated him in 2016 and Republicans are outnumbered in the county by a more than 2 to 1 margin.

Listen to the Vanguard interview with Mimi Rocah from May: