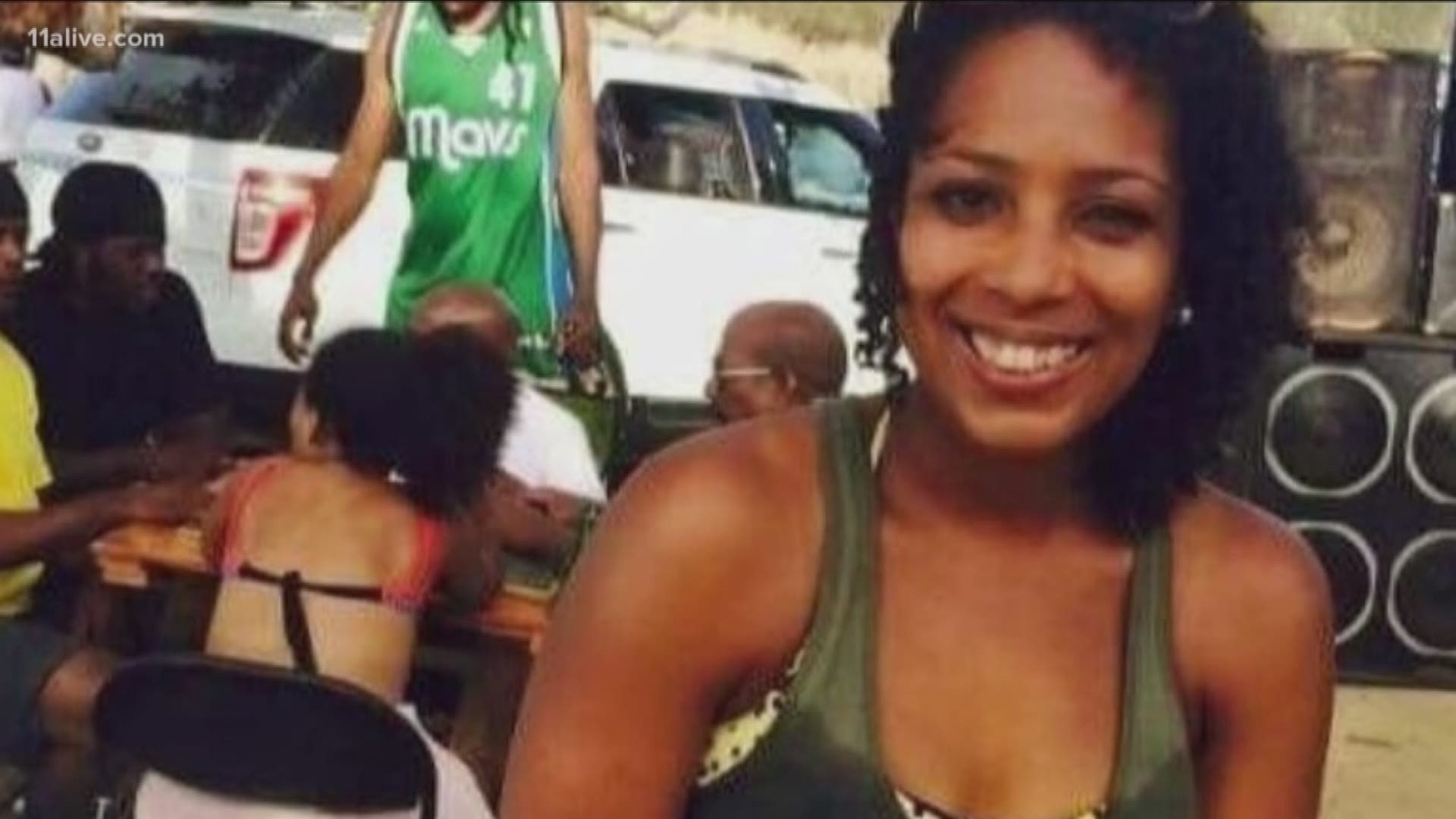 Last week, Deputy Doug Rainwater of Forsyth County admitted the “case will be examined closer by Georgia Bureau of Investigation,” even though the case was supposedly closed more than a year ago.

The death of 40-year-old Horsford, the Black mother of 5, had swiftly been reported by the Georgia State Medical Examiner as “accidental” and consistent with a sudden fall. Reportedly, 30 interviews were conducted, and 300-staff hours dedicated to this case alone.

However, the Georgia Bureau of Investigation said it has decided to take the lead in the investigation and reopen the case of Horsford, as the circumstances surrounding the case may point in the other direction, not an accidental death and a possible homicide.

This case is about a year and a half old.

In the early morning of November 4, 2018, at 8:59 a.m., a call was placed to 9-1-1 reporting a woman being unresponsive in the backyard of a Forsyth County home. This woman was pronounced dead at the scene – she had died after a long night of partying with friends.

Officials determined she accidentally fell off the deck while being under the influence of drugs and alcohol. After everyone was asleep, Horsford had gone out on the deck to smoke a cigarette at around 2 a.m., it was believed.

This was the last time she was seen before, reportedly, she had taken a horrific fall off the deck. The next morning her body was found 10 feet below the deck in the backyard, the Slumber Party

Gone Wrong: Tamla Horsford Case Re-Opened. She had been discovered by Jose Barrera, who had a previous relationship with the homeowner.

At the press conference, Joe Perkins, the lead investigator, issued the following statement on behalf of the Forsyth County Sheriff’s Office.

“Our office conducted a thorough investigation into the death of Tamla Horsford. Evidence from the incident along with the findings from the Georgia Medical Examiner’s Office were used to come to a conclusion for this case.

“By request of the family, we decided to take another look at the case by looking at the evidence and findings more diligently, while also bringing on board the Georgia Bureau of Investigations. We have concluded that no additional information has been found pertaining to this case,” he said.

The statement was met by questions. One reporter asked, “Why the initial death certificate listed the cause of death as accidental before the autopsy was completed?” And the Deputy replied, “With my understanding the Medical Examiner findings were in, when the death certificate was issued.”

Another question posed by a reporter was, “You spoke with a lot of witnesses, what did they say about how she fell.”

Perkins replied, “It was from the deck, there were no witnesses to the fall. And most of the party-goers had gone to sleep. She was on the deck alone.”

Jose Barrera’s name was mentioned during today’s press conference, with one reporter asking, “Can you detail what exactly Jose Barrera is accused of.”

“We had a report that he had access to our database due to his employment at pretrial services. Nothing arose to a criminal act, but he did upset us,” Perkins said, adding ”Mr. Barrera had a dating relationship with a woman who owned the house where the death took place. (He) was the one to discover the body and contacted local authorities…Barrera had been terminated from his county probation officer position after illegally accessing documents to this case.”

In early June 2020, The Forsyth County Sheriff’s Office requested the Georgia Bureau of Investigation to reexamine Horsford’s death. An open investigation is now underway by state authorities in light of new interest in the case.