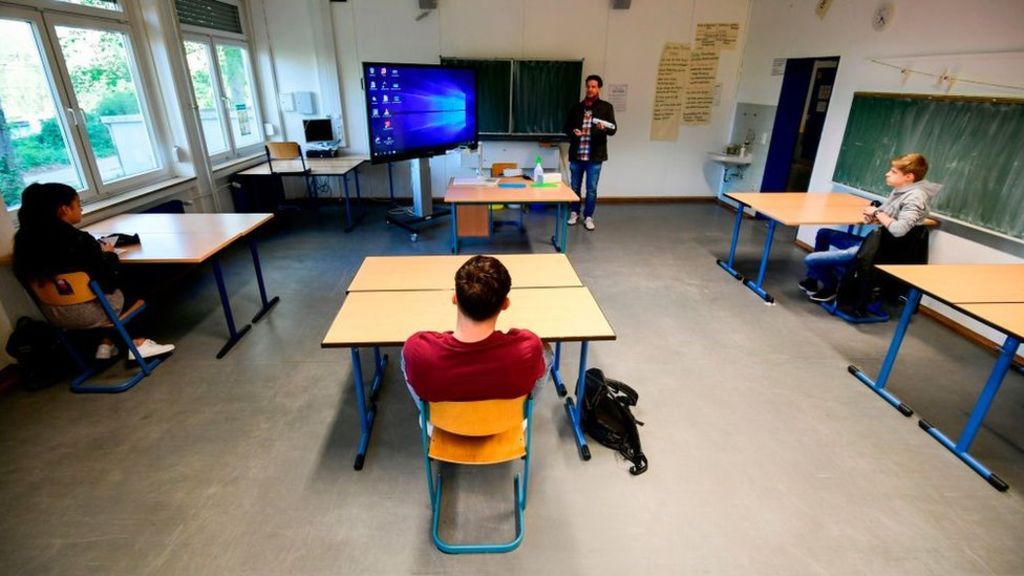 Yolo County – The numbers are creeping up here in Yolo County, although 252 cases may not seem like a ton.  But consider that for a several week period we were getting two new cases a day or less, and now we have 25 cases in the last three days, 41 in the last two weeks.

The numbers reflect a trend we have seen across the country—we got complacent and impatient and we re-opened too soon.  We might have been able to manage this if people would take the care to socially distance and wear their masks.  But so many aren’t.

With huge amounts of vulnerable populations, this is a real dangerous time.  The COVID numbers could soar.  The death rate could start spiking upwards.

As a parent of three school-age children, the two youngest in elementary school, this was a very trying time.  Maybe distance learning can work for older students who can work independently.  Maybe it can work if you don’t have two parents still trying to work demanding jobs.  For us it was not good.

This was a lost year—or at least a lost final three and half months of the year.  The amount of learning that actually took place was minimal at best.

So what does the fall bring for DJUSD and schools across the nation?  That’s the problem.  Do you re-open with all sort of precaution—social distancing, smaller classrooms, open ventilation, masks?  Do you monitor the kids, many of whom do not seem to understand the concept of distancing?  Or do you consign yourself to another year of subpar learning?

We have the story of Israel.  Low COVID-19 cases within its borders.  So they decide to re-open schools in mid-May.  Bad call.  By the end of the month, 130 students tested positive for the virus, which meant a flurry of quarantines and closure of dozens of schools.

Writes the LA Times Editorial Board: “This is the kind of outcome American parents dread as they contemplate sending their children back to school sometime this summer or fall.”

But the flip side is bad: “It’s a troubling scenario, but so is the remote-learning experience of the past three months. The reality is, more kids will do better if schools reopen than if they continue online-only classes.”

One of the key questions is can we do better with a summer and several months to prepare, as well as the experience of the last few months?

The Times points out: “With little direction or help from federal and state governments, online K-12 instruction was spotty. Some school districts, such as Los Angeles Unified, geared up practically overnight and started feeding their communities as well. Others, including Chicago Public Schools, spent weeks getting ready yet were still woefully underprepared when they finally got going.”

And it showed.  Locally in DJUSD the amount of class time was reduced.  My fourth grader had around 45 minutes or so of class time a day—and it was mostly a check-in rather than any kind of lesson or lecture.

My tenth grader had a check in with his classes once a week in each class.  The two older kids both had coursework that they had to do independently.  And it seemed like the teachers spent most of their time trying to herd their students and get the work turned in.

The experience my kids had seemed typical.

As the Times writes: “Some teachers sweated bullets to conduct engaging classes and make sure students understood the material. Others handed out online assignments with barely any student contact. Parents took on new roles as teachers or found themselves as overwhelmed as their kids. Some students simply disappeared from view, never logging in.”

Yes to all of that.  What the Times fails to note here is that if we had the ability to sit down with our kids and make sure they attended class, did the work, and such, it might have just been subpar.

But my wife was trying to work remotely from home and, during the part of the time, she had labor negotiations.  The Vanguard’s work throughout was overwhelming and demanding.

A family with a stay-at-home parent or one whose job was curtailed might have survived this okay, but anyone with parents having to work was going to be challenged.

It turns out our experience was not unique.

The Times reports: “Two recent studies found that students made little to no progress in their studies from the point when schools closed.”

But it’s worse than that.  It also exacerbated the educational divide between the haves and have nots.  Affluent districts can afford to give out working laptops—DJUSD loaned its students Chromebooks.  Poorer families not only had parents less able to help because of work and educational levels, but often lacked the resources for students to distance learn—working computers and internet.

The result: “Affluent students were the most likely to have made significant gains in learning, low-income students the least. Energetic teachers could make a difference, but they couldn’t magically surmount the hurdles faced by disadvantaged Black and Latino students, such as severe financial stresses, language barriers and parents who weren’t available to help them. Despite the efforts of many school districts, too many students still lacked access to computers and broadband connections. Softening of traditional school grades might have made learning seem less urgent.”

But the alternative is not necessarily going to be good.

As the Times points out: “[B]ringing students back to campus will multiply both the effort required and the disruption.”

Not only do we risk more transmissions which will lead to quarantines, prolonged absences and threats to families with high risk members, but the structure itself will be a challenge.

Writes the Times, “Under new California and federal guidelines, the schools of 2020-21 would look something like this: classrooms with half as many students or even less, all desks facing forward, no shared supplies, marks on the floor for lining up at safe distances, cloth masks on staff and students, lunches eaten at desks instead of in lunchrooms.”

In-person classes might occur only a few times a week and alternate and be supplemented by online learning.

Temperature checks will become a new norm.  Bus rides, not a factor in Davis, will become more challenging.

The reality is probably worse than we think.  Many teachers have already reported that they will quit rather than return to campuses.  And they are not alone; parents don’t want the schools to reopen until safety is certain.

I am among those.  My belief is that we should not return to campuses until and unless a vaccine is possible.  There is talk that could be by the end of the year.  If that is the case, I would rather gut out another three months, than put my life, and that of my family at risk.

But even there the problems will be exacerbated.

The Times points out: “[L]et’s not fool ourselves: Children whose parents have the resources to home-school them are going to continue forging ahead; those attending schools where their teachers wear face shields and mingling and interaction are limited will have a less-than-optimal learning environment. The disparities between rich and poor, and the gaps between white, black and brown students, are going to grow after years spent trying to narrow them.”

For those who somehow argued that COVID would be a great equalizer—they are 100 percent wrong.  The disease impacts the vulnerable far more than the affluent, who have the resources to avoid contact and the resources to overcome hardships.

191 thoughts on “Sunday Commentary: Too Soon? As the COVID Numbers Climb Again, We Face a Tough Call This Fall”