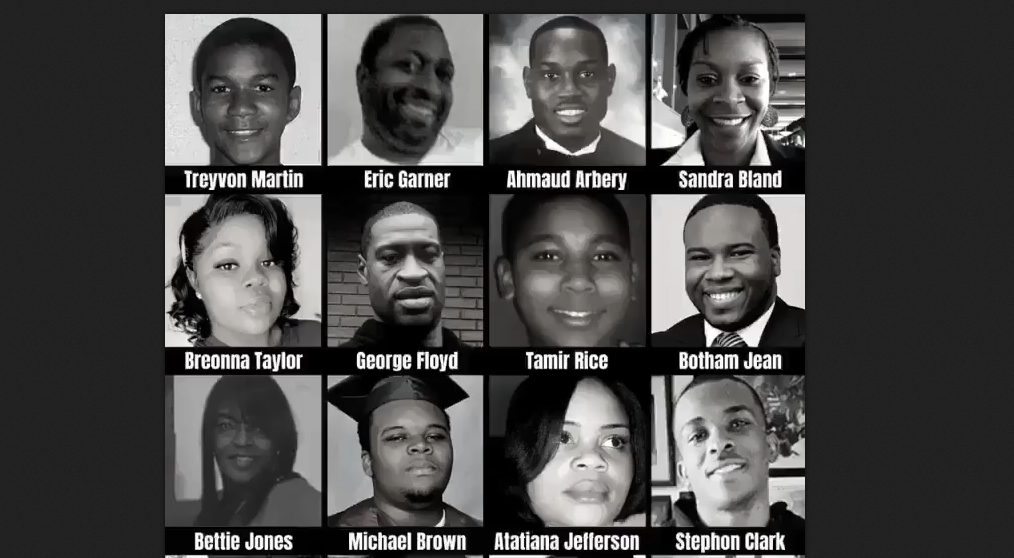 Statement from the Innocence Network:

On May 25th, George Floyd, a 46-year old Black man, was killed by police after an officer kneeled on his neck for nearly nine minutes. Floyd’s life and future is one of many taken unjustly by police brutality. Between 2013 and 2019, police violence in the United States led to the deaths of 7,666 people, most of them Black Americans. The number of police killings in the country disproportionately affects Black people, who are three times as likely as white Americans to be killed by the police. In 8 of the 100 largest cities in the United States, police departments kill Black men at higher rates than the U.S. murder rate itself. It makes no difference the crime rate of the city—levels of violent crime in U.S. cities do not determine rates of police violence. And rarely is there ever any accountability; in 99% of the cases where an officer killed a civilian between 2013 – 2019, the officer was not charged with a crime.

The work of the Innocence Network— made up of 67 independent innocence organizations—often lays bare the reach and effects of systemic racism and white supremacy within the criminal justice system and our society at large. The Innocence Network joins the Black Lives Matter movement in condemning the senseless murders of George Floyd and Breonna Taylor, and all Black individuals killed by police brutality. The organizations of the Innocence Network offer our sincerest condolences to their families and to the many unnamed families who continue to face the heartbreaking loss of loved ones at the hands of white supremacy.

As a coalition of organizations dedicated to freeing people incarcerated for crimes they did not commit, we affirm our commitment to combat white supremacy and anti-blackness in all forms and in all places. This includes in our own organizations, institutions, practices, and offices. The Innocence Network values racial equity and understands that we must first grapple with our own complicity before we can even begin to tackle racial justice at large. Finally, we acknowledge the unbelievable pain and burden this causes our clients and colleagues of color in the Network. To our clients, coworkers, colleagues, and friends: we stand with you.

May we utilize the breaths we take for granted to fight for those who have lost theirs. As James Baldwin taught us, “not everything that is faced can be changed, but nothing can be changed until it is faced.”