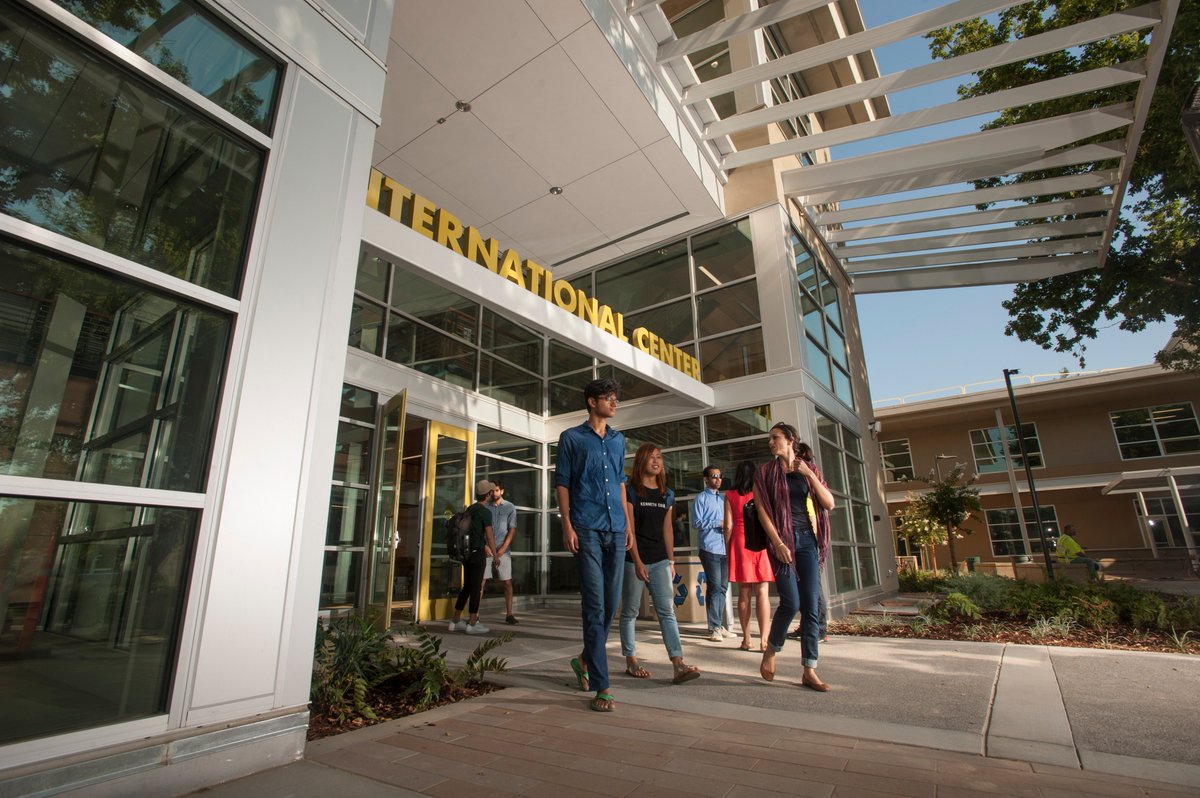 LOS ANGLES –  COVID-19 continues to sweep through America, and so does, according to organizations studying the issue, xenophobia—maybe because the public watched the virus shut down much of China and then hit the U.S. the hardest, observers suggest.

But people in the U.S. of Asian descent are apparently feeling the backlash of the virus, as seen by the surge of xenophobia since the Trump Administration began repeatedly condemning China for the pandemic.

Manjusha Kulkarni is the executive director for Los Angeles-based Asian Pacific Policy and Planning Council (A3PCON) and has confirmed that COVID-19 has indeed provoked xenophobia.

Additionally, she stresses, “What concerns me is the open hostility and animus that our community is encountering and with concerted efforts to blame China and the Chinese government, Asian Americans will be subjected to more hate.”

ICE, who is in charge of international programs, has announced that “Nonimmigrant F-1 and M-1 students attending schools operating entirely online may not take a full

online course load and remain in the United States.”

In other words, if international students cannot transfer to a campus that will have in-person instruction they must leave the country. If they do attend school in-person, they can only take a maximum of one class but may take a full course load if they can find a hybrid program.

The leadership board for Stop AAPI Hate, involving Kulkarni, Cynthia Choi, and Russel Jeung, are appalled by this new policy. Together, they addressed this issue, in the following statement:

“Stop AAPI Hate strongly condemns the discriminatory new rules on foreign students, which could lead to unwarranted deportations of thousands of students, the majority of whom are of Asian descent.

“These rules serve no public health purpose but are part of the Trump administration’s campaign of racial scapegoating to distract from his own mishandling of the coronavirus pandemic. Unless checked, the president’s racist and anti-immigrant rhetoric and policies will cause irreversible harm to foreign students as well as all fomenting discrimination against all immigrants in our country. We demand that ICE reverse this decision immediately.”

A3PCON and Chinese for Affirmative Action (CAA) have been using a communal website as an outlet for Asian Americans and Pacific Islanders (AAPI) to report hate crimes against them. The reports sent into them produced an account illustrating a number of hate crimes occurring in the U.S.

The CAA said that within a mere six weeks it received more than 1,700 incident reports from the AAPI community. The following are just two of the reports:

“I was walking my dog at night and a car swerved toward me on the sidewalk, two guys started shouting, ‘Trump 2020, Die Chink Die!’”

“White man in his 50s, approximately 6 feet tall, dragged an elderly Asian man out of the store by the arm and proceeded to shove him outside the store, causing the elderly man to fall on his head and back. Victim was a 92-year old Asian man.”

There has been a plethora of reports of hate crimes towards Asians since March covered by news outlets of every kind.

The CDC noted that the majority of Asians in America were born here, and many have never been to their ethnic homeland; since this is not common knowledge the CDC made an announcement in April because of this xenophobic wave.

“It is important to remember that people- including those of Asian descent- who do not live in or have not recently been in an area of ongoing spread of the virus that causes COVID-19, or have not been in contact with a person who is a confirmed or suspected case of COVID-19 are not at greater risk of spreading COVID-19 than other Americans.”

This statement alone, in effect, suggests there has been an unrest towards Asians since the impact of COVID-19 in the U.S. that they may be potential carriers of the virus simply because of their ethnicity – the statement by the CDC shows, in fact, that Asians  “are not at greater risk of spreading COVID-19 than other Americans.”