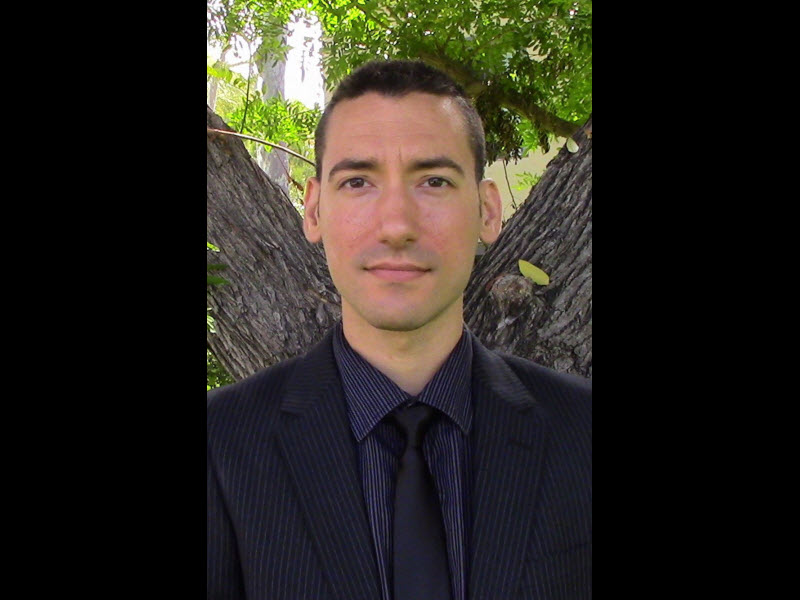 SAN FRANCISCO – David Daleiden and Sandra Merritt, two individuals who attempted to expose alleged infanticide at Planned Parenthood, will be headed to trial later this year, according to a hearing Tuesday in San Francisco Superior Court.

Throughout 2014 and 2015, Daleiden and Merritt, both associated with the Center for Medical Progress, entered several meetings with Planned Parenthood and the National Abortion Federation under the false company name Biomax.

They recorded several videos that captured the meeting conversations in an attempt to expose what they believed to be the murder of newly-born babies for profit.

In 2015, they began to post the videos online to support CMF’s claims that Planned Parenthood had been harvesting fetal tissue, specifically hearts, of fetuses removed after an abortion to sell to research companies for profit. Allegedly, the organization was also discussing changing procedures to procure more intact fetuses. CMF claimed that the harvested hearts were still beating, and Planned Parenthood was committing murder.

The videos quickly gained worldwide attention. Many people were horrified by the acts that were discussed, and anti-abortion sentiment grew. Several of the people mentioned in the posts received online harassment and threats of violence, according to Planned Parenthood. In November of 2015, a Planned Parenthood Clinic where one of the recorded individuals worked was attacked an anti-abortion gunman.

Planned Parenthood also reacted quickly to the posting of the videos and filed a civil lawsuit against Merritt and Daleiden, which lasted for a month in 2019. The organization sued Daleiden and Merritt for fraud, trespassing, clandestine recording and racketeering, and breach of the non-disclosure acts they signed before entering the discussions.

Despite the arguments that Daleiden and Merritt were simply investigative journalists, the jury voted in favor of Planned Parenthood. As a result, the organization received $2.2 million as a settlement.

Daleiden and Merritt are currently appealing the decision.

The Attorney General also brought a criminal case against Daleiden and Merritt, for the illegal recording of confidential communications. They were initially charged with 15 felony counts each. After the preliminary hearing in the fall of 2019, six counts were dismissed, but the case was set to move forward. The Attorney General then added a tenth charge, for the use of deceptive identification documents that did not have a disclaimer saying they were not government documents.

The defense’s arguments for the motion were heard on Tuesday in front of Judge Suzanne Bolanos in Department 28 of the San Francisco Superior Court.

Judge Bolanos, having read the briefs from each side, had several specific issues to address. Firstly, the idea of confidentiality and intent to record—did Daleiden and Merritt intend to record confidential conversations, and were the conversations they recorded confidential?

To answer the first question, Horatio Mihet, Merritt’s defense lawyer, highlighted the fact that Daleiden had researched the legal implications of reading, and had approached several lawyers on the topic, which meant Daleiden and Merritt believed their actions were legal. This meant that neither person intended to illegally record confidential conversations because they believed that what they were doing was not illegal.

Judge Bolanos remarked that only Daleiden had talked about how he sought legal counsel before recording and that there was no other evidence that happened.

Defense counsel addressed the confidentiality, or lack thereof, of the recording conversation at length. Brentford Ferreira, Daleiden’s defense attorney, argued that because all of the conversations took place in public areas, like the St. Francis Hotel mezzanine or restaurants, the belief the discussion would be confidential was “totally, totally unreasonable.”

Ferreira and Mihet also cited the presence of strangers, wait staff, and dozens of phones at the meetings. They argued that there were so many opportunities for a breach of privacy, and no efforts from the meeting participants to mitigate those, showing that the conversations were, in fact, not confidential.

Even if they were confidential, Ferreira argued, the defendants still had a right to record them. Under an exception to PC section 632, people are allowed to record confidential conversations if they believe a violent crime is being committed. In this case, Daleiden’s two years of research led him believe Planned Parenthood was committing violent acts.

In the hearing, Ferreira and Mihet also brought up issues with the investigation and their effects on the preliminary hearing. Mihet argued that the defense did not get an opportunity to sufficiently cross-examine certain witnesses. The alleged victims did not testify at the preliminary hearing. The only way to get their story was by cross-examining the investigator who interviewed them.

According to Merritt and her defense attorney, the investigator simply did not ask the victims enough questions. Because of that, the defense could not adequately cross-examine, and therefore, the case should be dismissed.

The defense also made an argument for removing several of the counts.

The new Count 9, it was argued, did not apply to Merritt, and there was no evidence shown that she used one of the four deceptive IDs shown during the preliminary hearing. Furthermore, Mihet argues, Counts 1 through 6 should be combined because several conversations were all on a couple of long videos, so even though there were many conversations recorded, there were only a couple of recordings created.

Ferreira also argued that the search warrant used by the Attorney General should have been blocked because it actively searched for unreleased work of a journalist. Ferreira cited the civil case of Bryan Carmony last year, who filed the case after police used a search warrant to seize his unreleased, journalistic work. Carmony won and received compensation.

Finally, Ferreira argued that this case was only brought because the Attorney General was associated with Planned Parenthood, and not because there was criminal activity. Ferreira called the case “viewpoint discrimination,” saying it “violated” the First Amendment.

Judge Bolanos refused to pass judgment on this specific claim, saying the hearing was not the time for that argument.

At the end of the hearing, Judge Bolanos decided to remove two of Merritt’s charges and one of Daleiden’s, but to deny the defense’s overall motion to dismiss the entire case. The next hearing for this case on Aug. 10 when they will discuss the statute of limitations for the newly-brought 9th charge.

Bolanos told the defense that their other arguments should be brought up at trial, which is still scheduled.