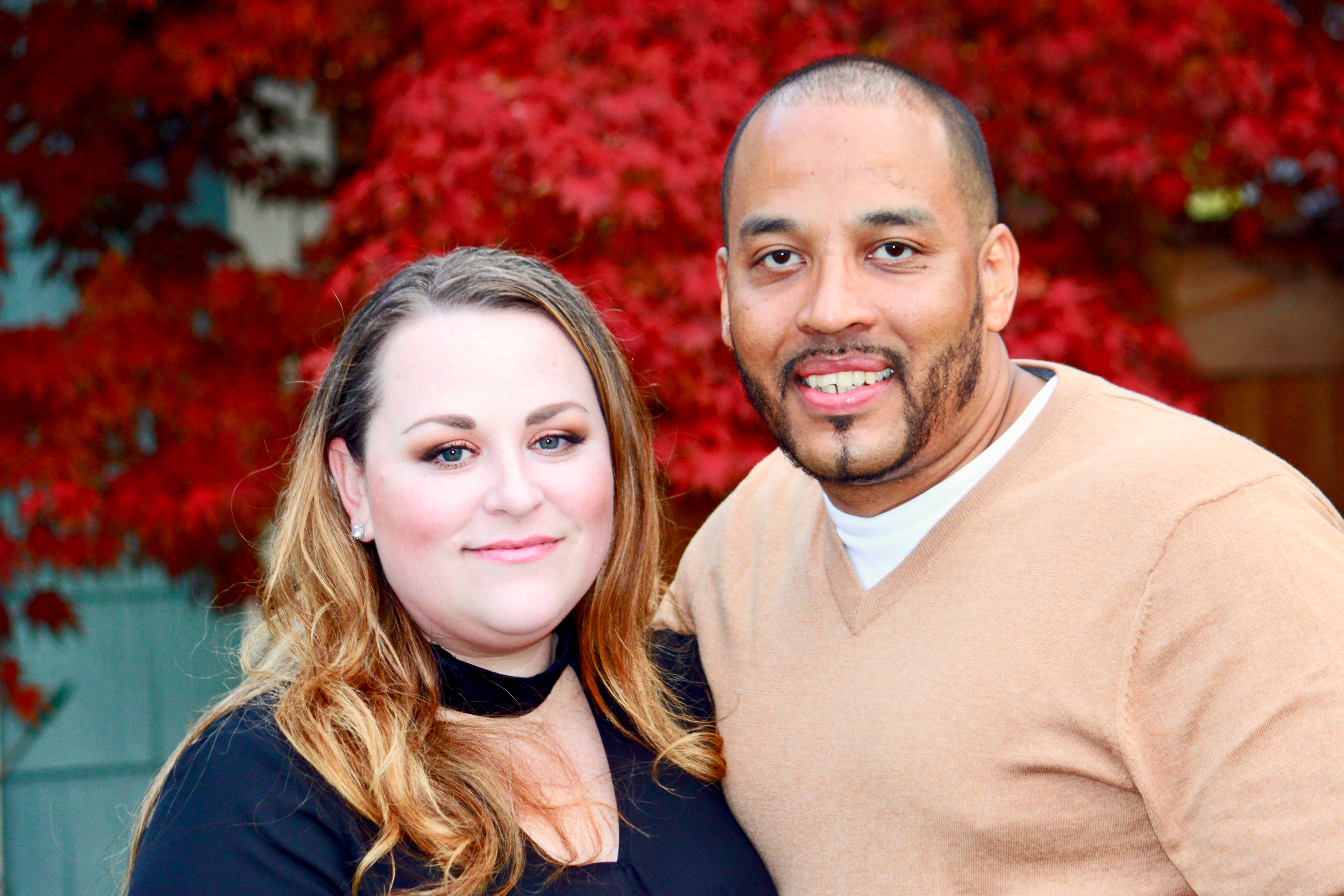 Earlier this week the Arizona Court of Appeals ordered a new hearing for Neko Wilson, who has been fighting a marijuana charge for the last year since a California court released him after 10 years after he plead to two counts of robbery. Now his brother, San Francisco Public Defender Jacque Wilson held a press conference Thursday morning about efforts to get him out of jail as he faces the threat of COVID-19 as an at-risk individual.

It was a year ago today that Neko Wilson, having been freed from prison for eight months in California, was taken back into custody by Arizona officials. Attorneys said initially they were unaware of the probation violation in Arizona.

Initially, Neko Wilson was released and allowed to return to California. But on July 2, 2019, the judge was persuaded by the prosecutor that the law required them to put him into custody and hold him without the possibility of release.

Lee Phillips is the attorney representing Neko Wilson in this matter and said that the court of appeals agreed with their position this week and ordered that the no bond order be canceled and to set release conditions to allow him to be released.

“The prosecutor is still objecting to the release,” Phillips said and the judge is delaying the order that the Court of Appeals issued on Monday.

This all began in 2003 when Neko Wilson was stopped on the highway in Navajo County, Arizona, with just under 5 pounds of marijuana. The prosecutors did not charge him until 2005 and he defended the case in 2006. He was placed on probation in 2006 and released in California where he remained on probation until 2009.

At that point he was arrested and charged with two felony murder charges.  He pleaded guilty.  He has since been resentenced under PC section 1437 and he was released after nearly 10 years in October 2018.

“We had no idea that there were still any issues in Arizona,” Phillips said. He was arrested May 1, 2019, during a traffic stop in California. “He was illegally detained according to the court of appeals for about one year.”

The issue is complicated by the fact that we are in the middle of the COVID-19 pandemic, Arizona is one of the states whose COVID-19 cases have skyrocketed and, as Jacque Wilson charged, “We have individuals who are housed in the county jail there who are being treated less than human.”

or serious injury if he’s infected.”

Moreover, as Jacque Wilson noted, the issues of the Navajo County jail and the conditions inside “are a public safety issue.”

Nine guards or staff tested positive for COVID, Wilson said. “This is a public safety disaster,” he said.

He played a recording of a two minute clip of Neko Wilson describing conditions in the jail in mid-May.

They are locked down unable to come out of their cells right now, there are three people in those small cells and they may be exposed to COVID through their cell mates.

A few weeks ago a petition that gathered over 6,000 signatures was launched.

“The reason why I got involved in this case… everything about Neko’s case is outrageous and underscores the need for changing our laws,” said Eva Putzova, a former councilmember who is now running for congress in the first district of Arizona. “We do need to completely reform the justice system and we do need to change what we criminalize.”

She noted that he was charged for transportation of marijuana—a substance that in the view of Putzova is less destructive than alcohol. That happened 13 years ago.

“For that, how is it that he is in 2020 detained?” she said. She noted that he was not allowed to serve time for the probation violation tied to the marijuana conviction. Finally she noted that “the complete disregard for health and life in the Navajo County Jail in the middle of the greatest pandemic since 1918.”

“It bothers me greatly that we treat people as less than human,” she said, as they ignored public health guidelines of masks, testing and social distancing.

Now Lee Phillips announced that they are filing a civil rights lawsuit in Federal District Court in Phoenix.

“We are asking the federal court to intervene and order Neko’s immediate release,” he said. The lawsuit seeks to get him out of custody and away from COVID and the jail.

“It is urgent that we get him out of that jail,” he said, noting that he is currently grouped with several individuals with symptoms of COVID. “We’ve been unsuccessful in getting the state court to follow the law.”

The judge ordered them to provide “reasonable release conditions” to get him out of jail. The prosecutor, Phllips stated, “is objecting to any kind of a release.”

Judge Higgins has responded to the order, saying he will schedule a hearing some time in the next few weeks.

Phillips said, “In our view, that is completely in violation of the court of appeals order.”

The prosecutor, however, is indicating he will appeal the decision to the state Supreme Court which could delay his release for months—a prospect they are calling “unacceptable.”

“We are asking Judge Higgins to immediately comply with the court order so we can get Neko out and home immediately,” Phillips explained.

The prosecutor in addition is arguing the Neko should get no credit for the ten years served in California and wants him sentenced to eight additional years in prison.

“If he is sentenced, he will spend at least three additional years in the state prison, as we appeal through the slower regular appeals process,” he said.

In their court filing, attorneys for Neko Wilson note that the number of positive COVID-19 cases has skyrocketed to 3625 in Navajo County as of June 30 while the testing “is virtually non-existent.

“While Navajo County and Navajo County Sheriff David Clouse claim to be implementing measures sufficient to contain the virus at the facilities—the exploding number of infections tells a different story. In fact, Defendants have not instituted even the most basic safeguards for incarcerated persons and staff,” they write.