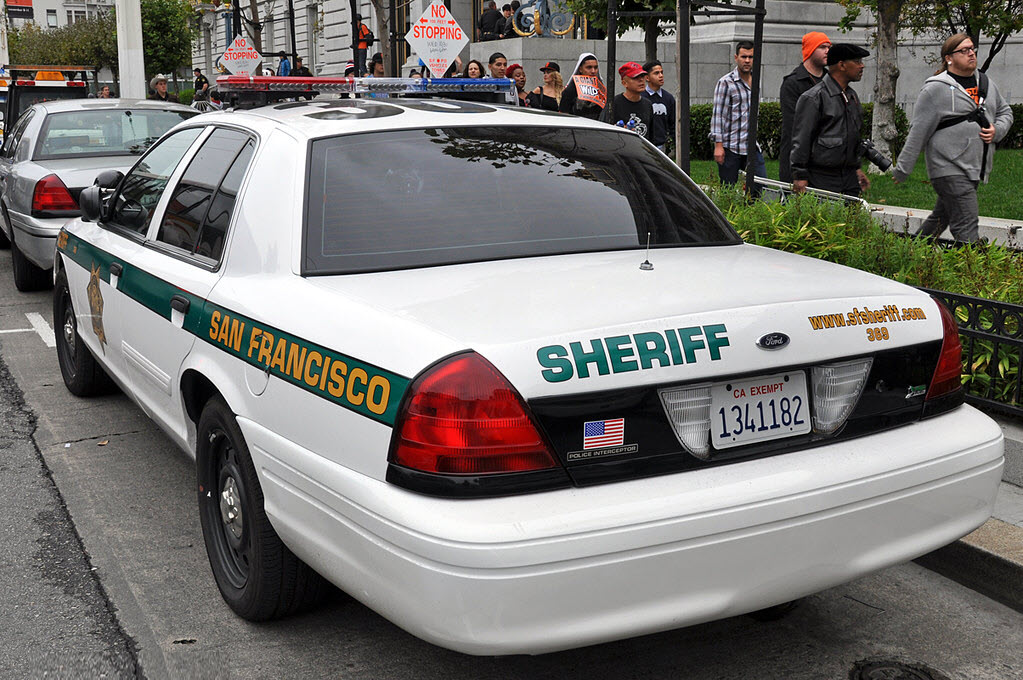 When Chesa Boudin ran for district attorney he vowed to make the results of his charging decisions public, and he vowed to hold police accountable for misconduct.

“In San Francisco we are working to not only enact changes and create policies that hold police accountable going forward, but also to build trust with those who have been hurt by the lack of police accountability in the past,” Boudin said this year during a webinar with fellow prosecutors Larry Krasner and Rachael Rollins.

When it came time for him to deliver, he announced Tuesday that San Francisco Sheriff’s Deputy Jalen Rosales has been arrested and charged with possession of an assault weapon.  The charges stem from Rosales bringing a modified semi-automatic pistol into City Hall in his backpack in November of 2019.  Rosales surrendered and was arrested without incident. He was released after posting bail.

“This arrest is a reminder that no one is above the law,” said District Attorney Boudin.  “My office will continue to hold accountable our law enforcement officers, whom we trust to know and abide by the laws around gun possession.”

The arrest stems from an incident on November 8, 2019, when, after finishing an overtime shift for an event at City Hall, Rosales left behind his backpack in a locker room in City Hall. Another deputy, whom Rosales had called and asked to retrieve the backpack for him, found an illegal semiautomatic pistol in Rosales’ backpack. The weapon was a Franklin Armory Pistol, a legal weapon which had been modified for use as a semiautomatic weapon with features that make it an illegal assault weapon under California law.  The weapon was registered to Rosales.

Rosales is charged with a violation of section 30605(a) of the Penal Code as a felony: Possession of an Assault Weapon.  Rosales surrendered on the warrant on July 21, 2020, and was released on bail.  He will be arraigned in Superior Court on August 20, 2020.