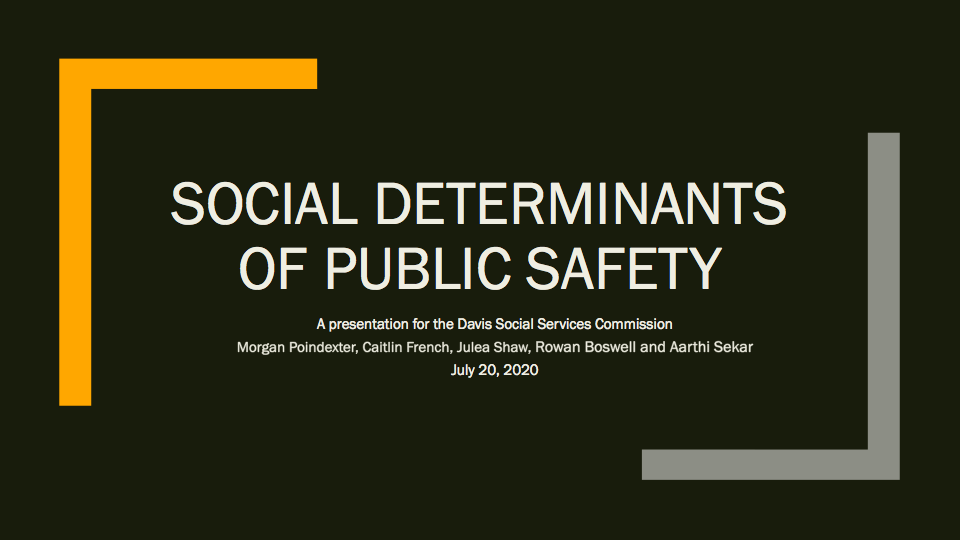 On Monday Morgan Poindexter, Caitlin French, Julea Shaw, Rowan Boswell and Aarthi Sekar presented to the Social Services Commission.  This evening (Thursday) there will be a similar presentation to the Human Relations Commission.

They told the commission on Monday, “We are a group of Davis residents and researchers with the group Yolo People Power here to share our findings on the Social Determinants of Public Safety which will help inform this commission and the Davis City Council as they seek to re-envision public safety and policing.”

The following is from their slide show and presentation 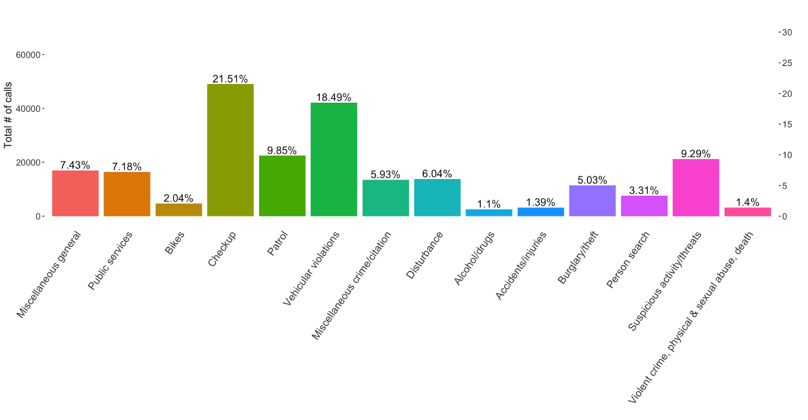 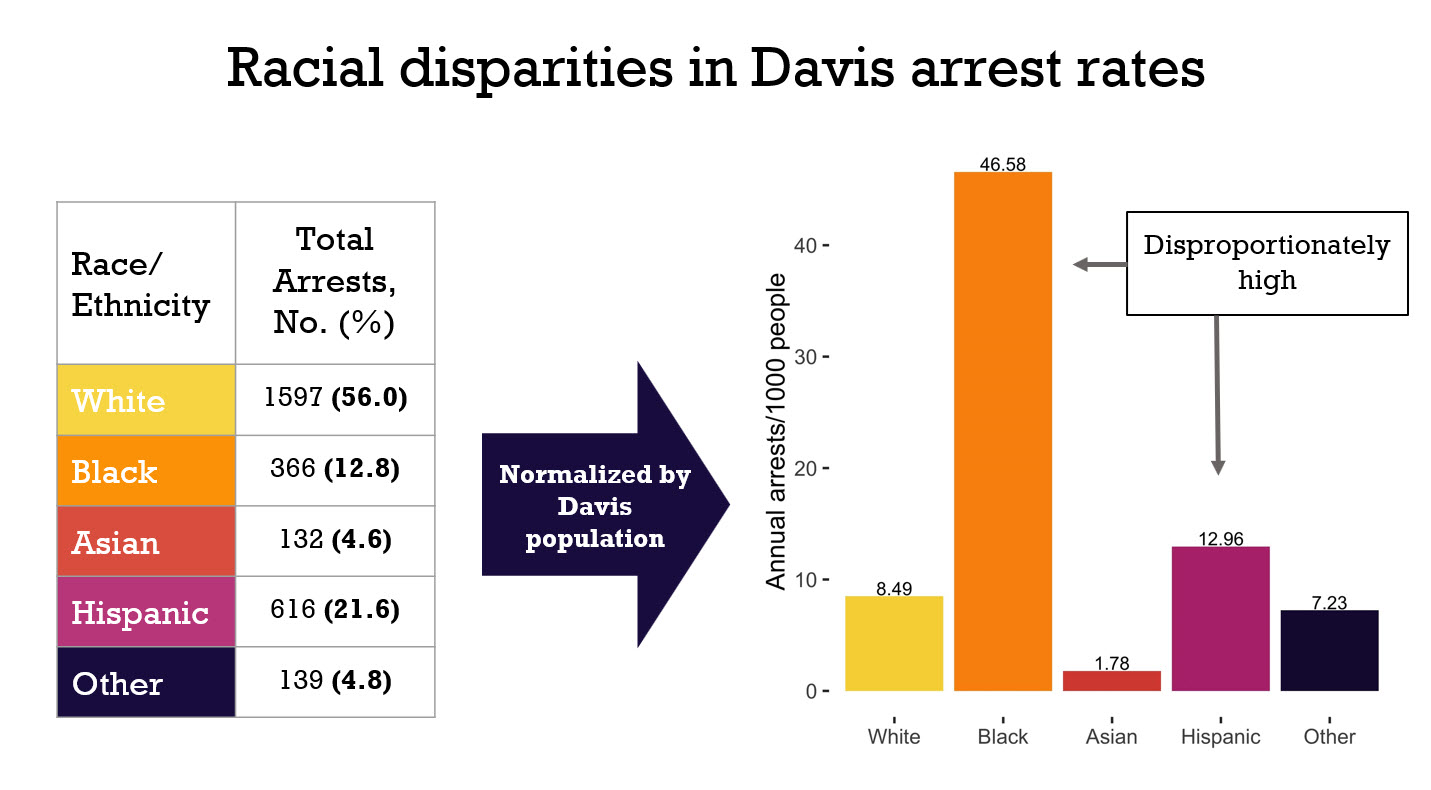 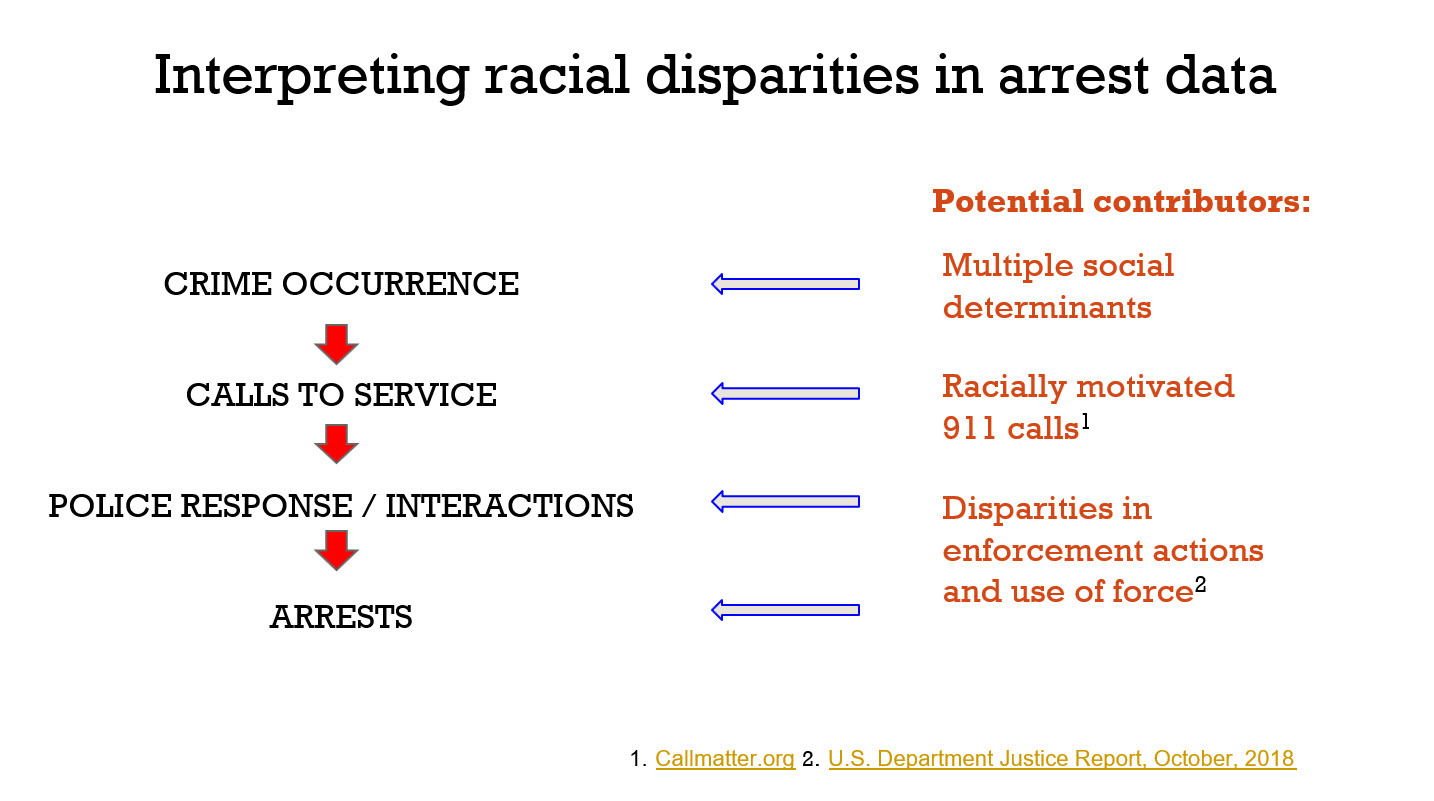 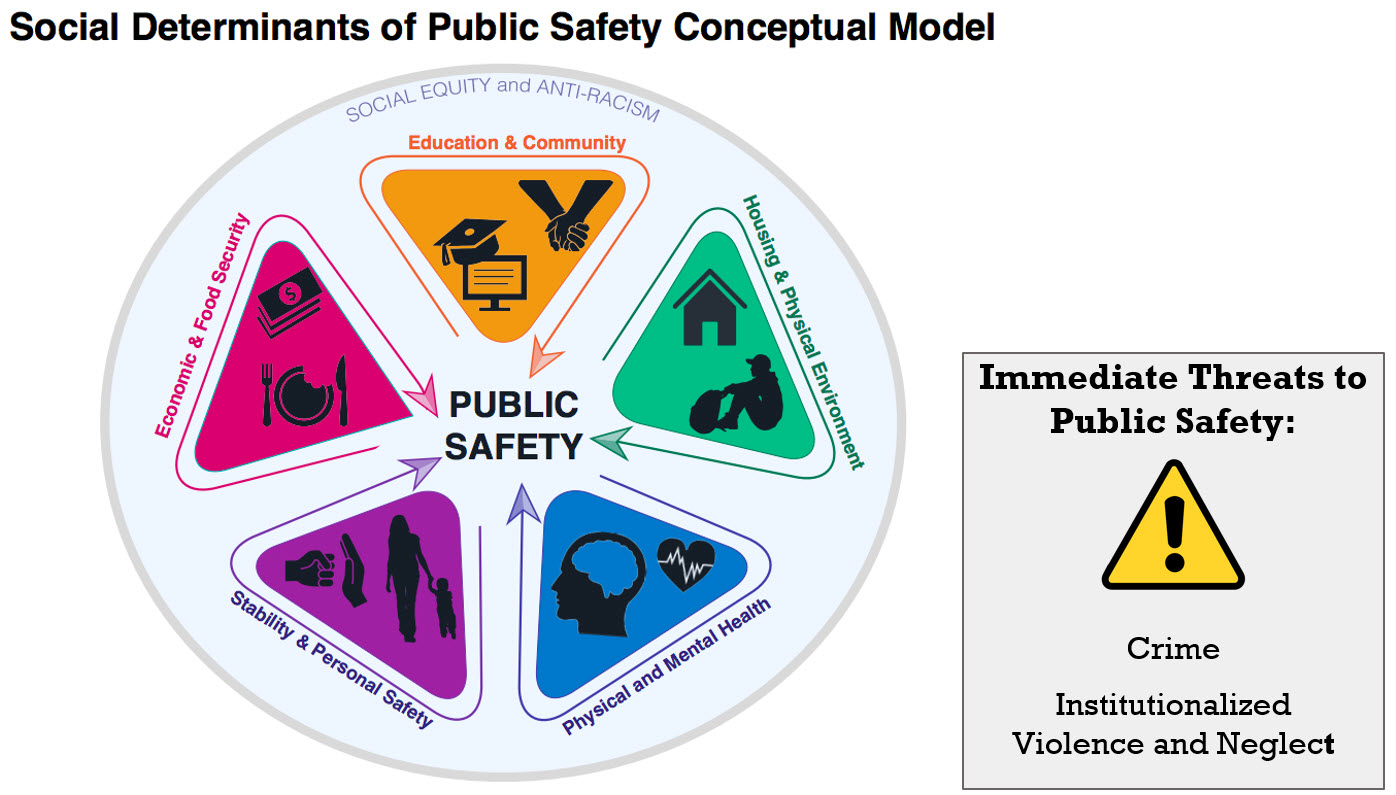 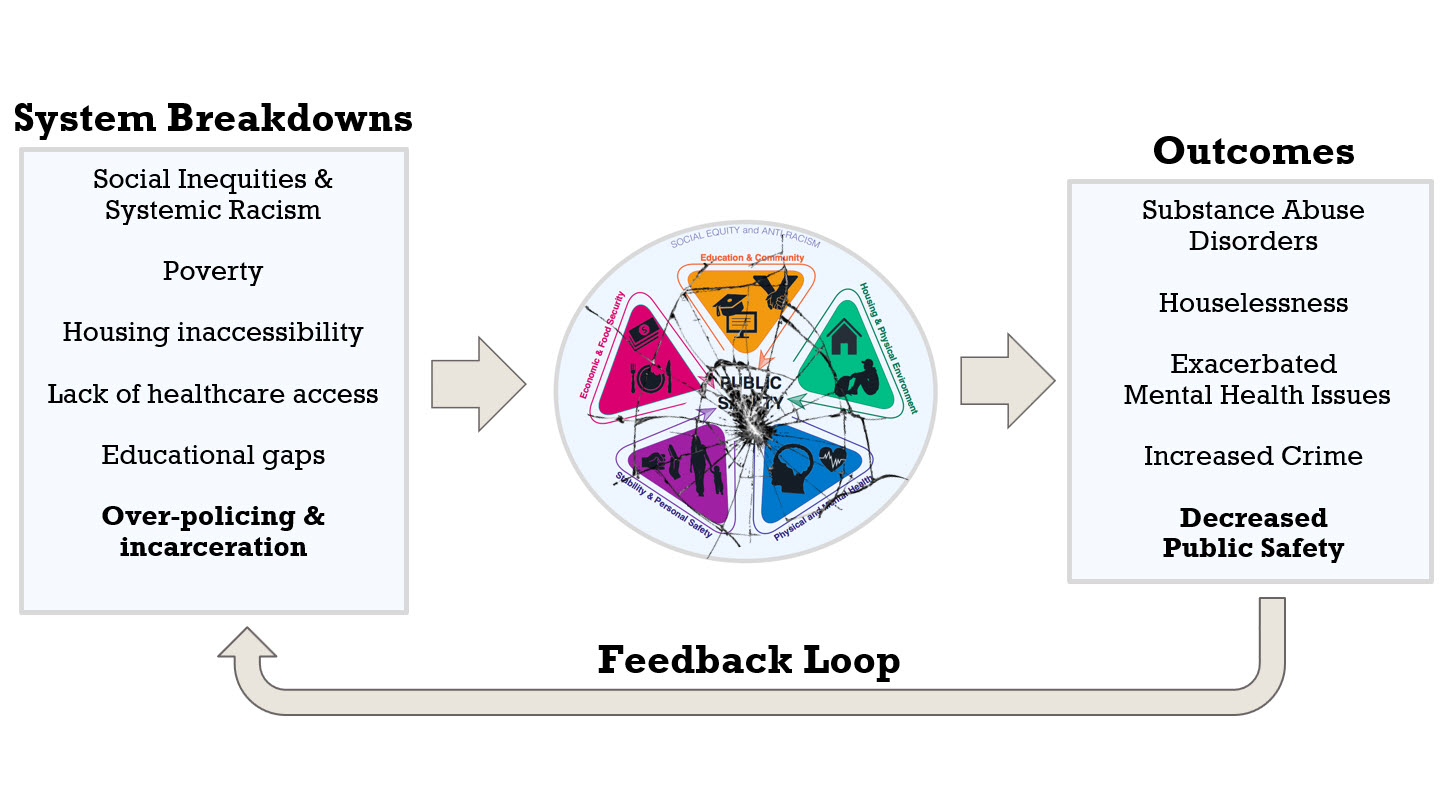 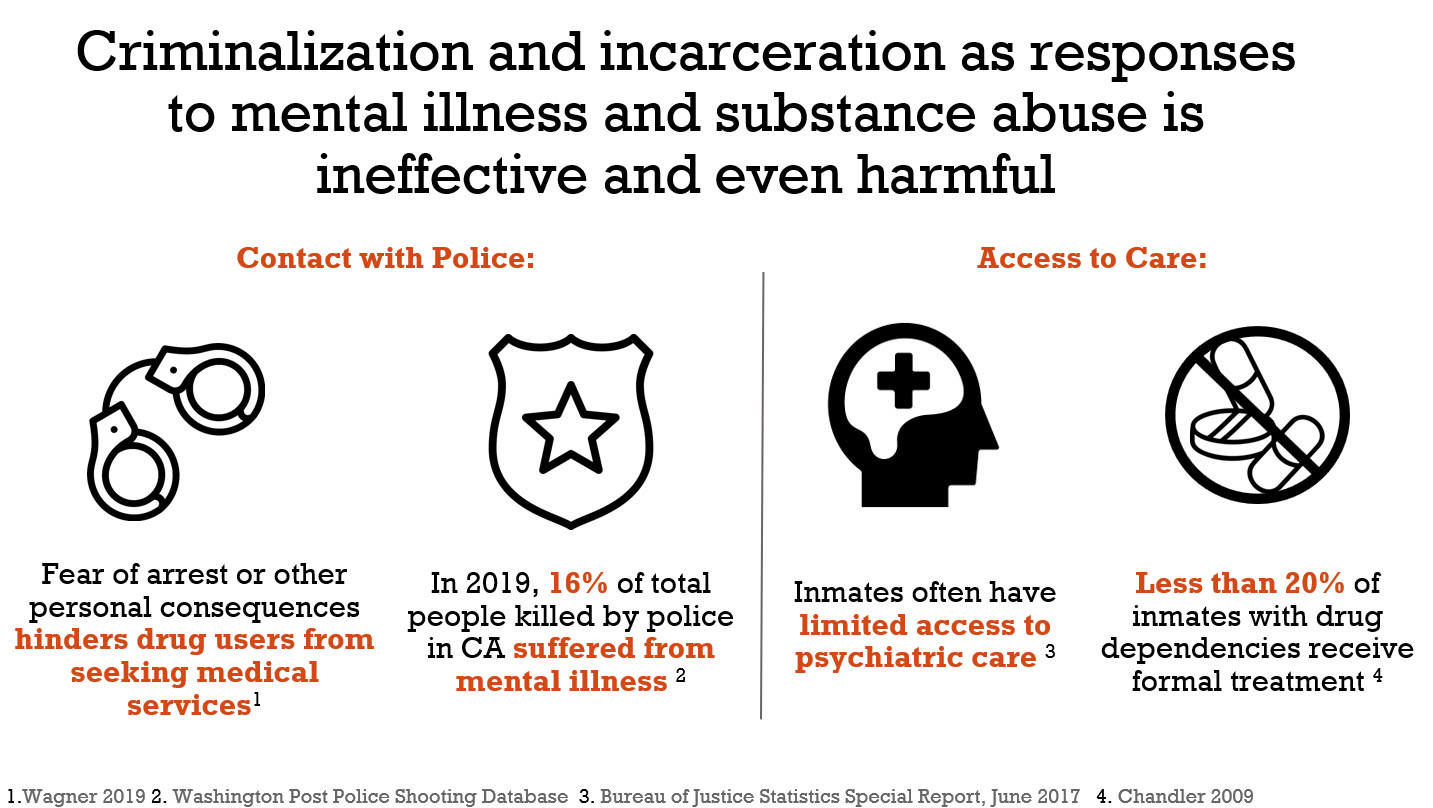 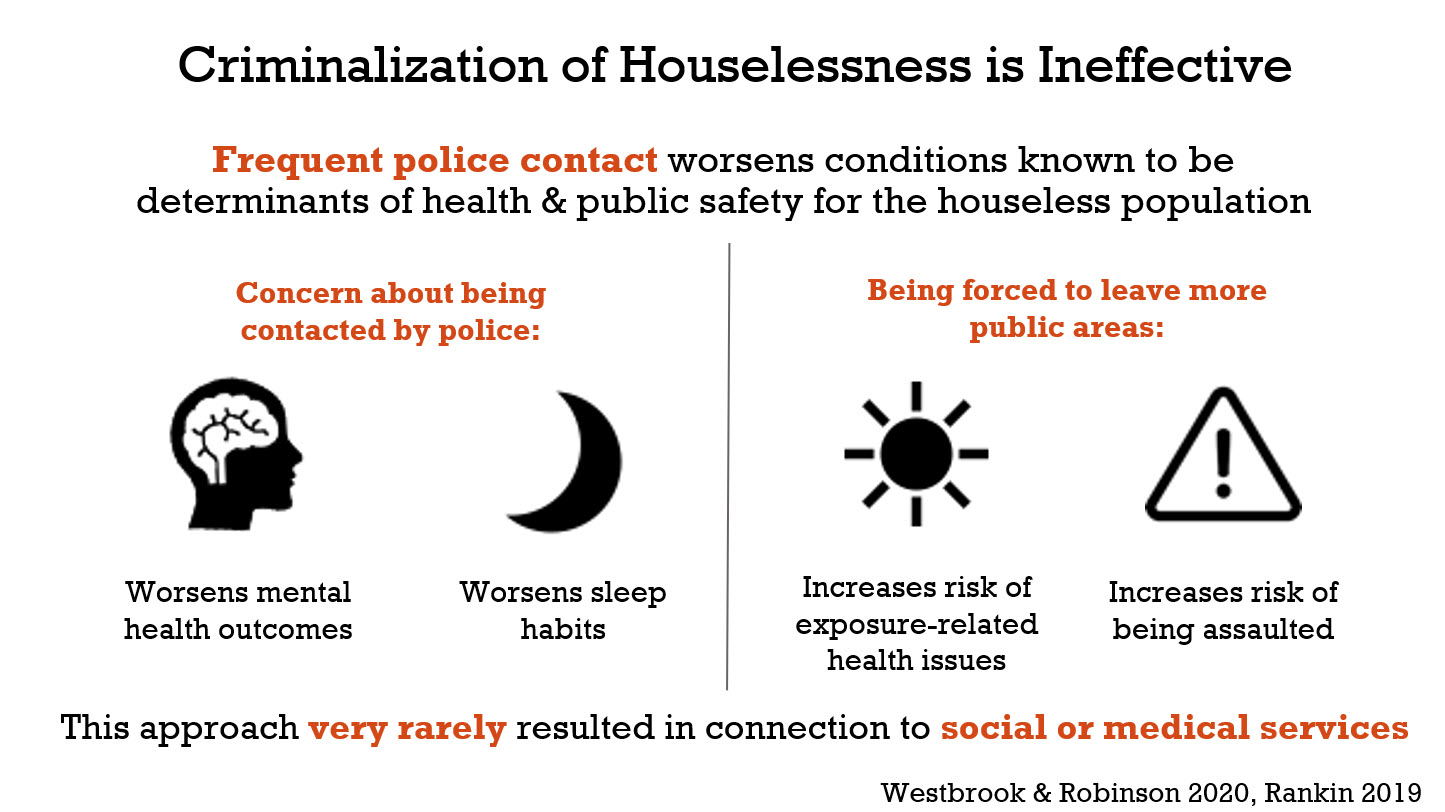 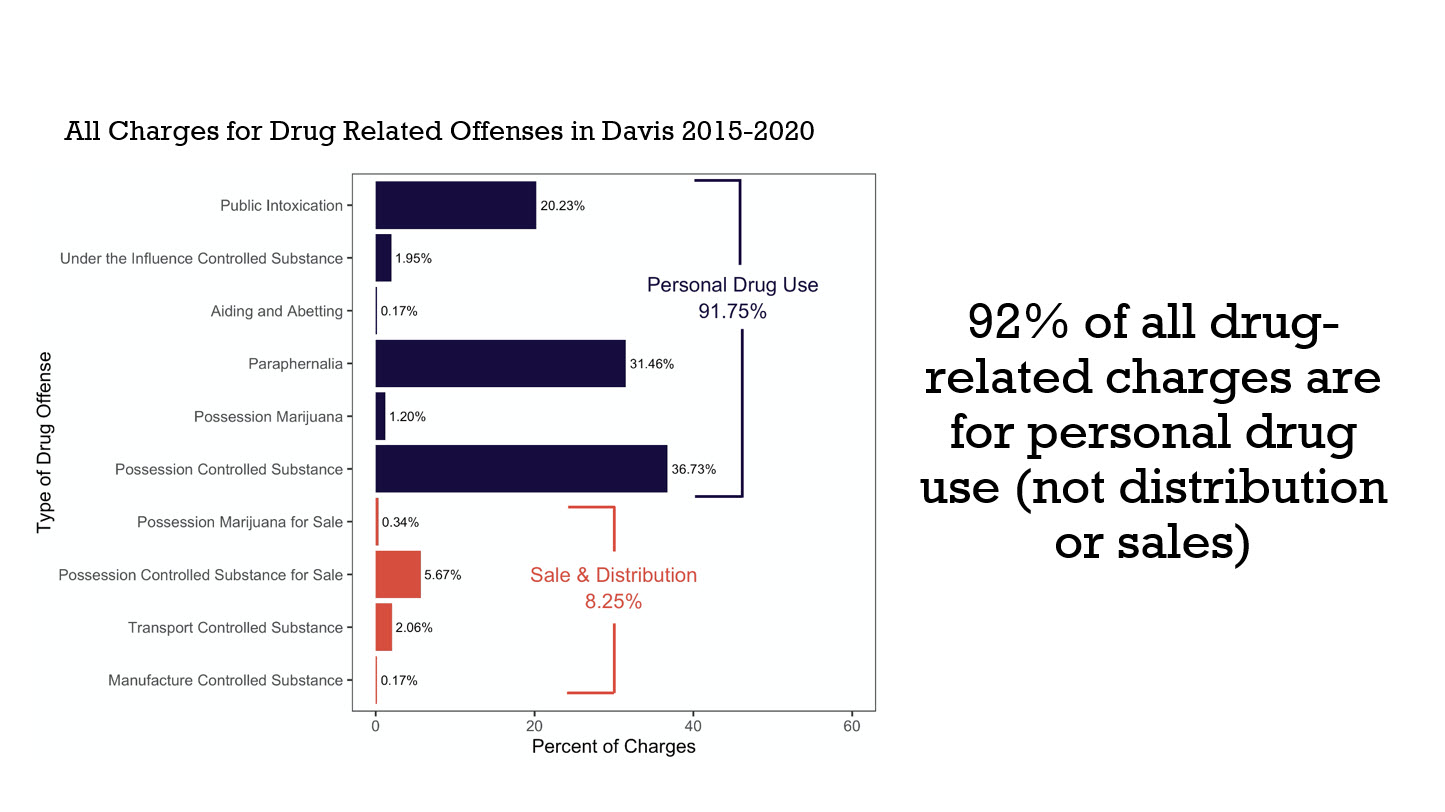 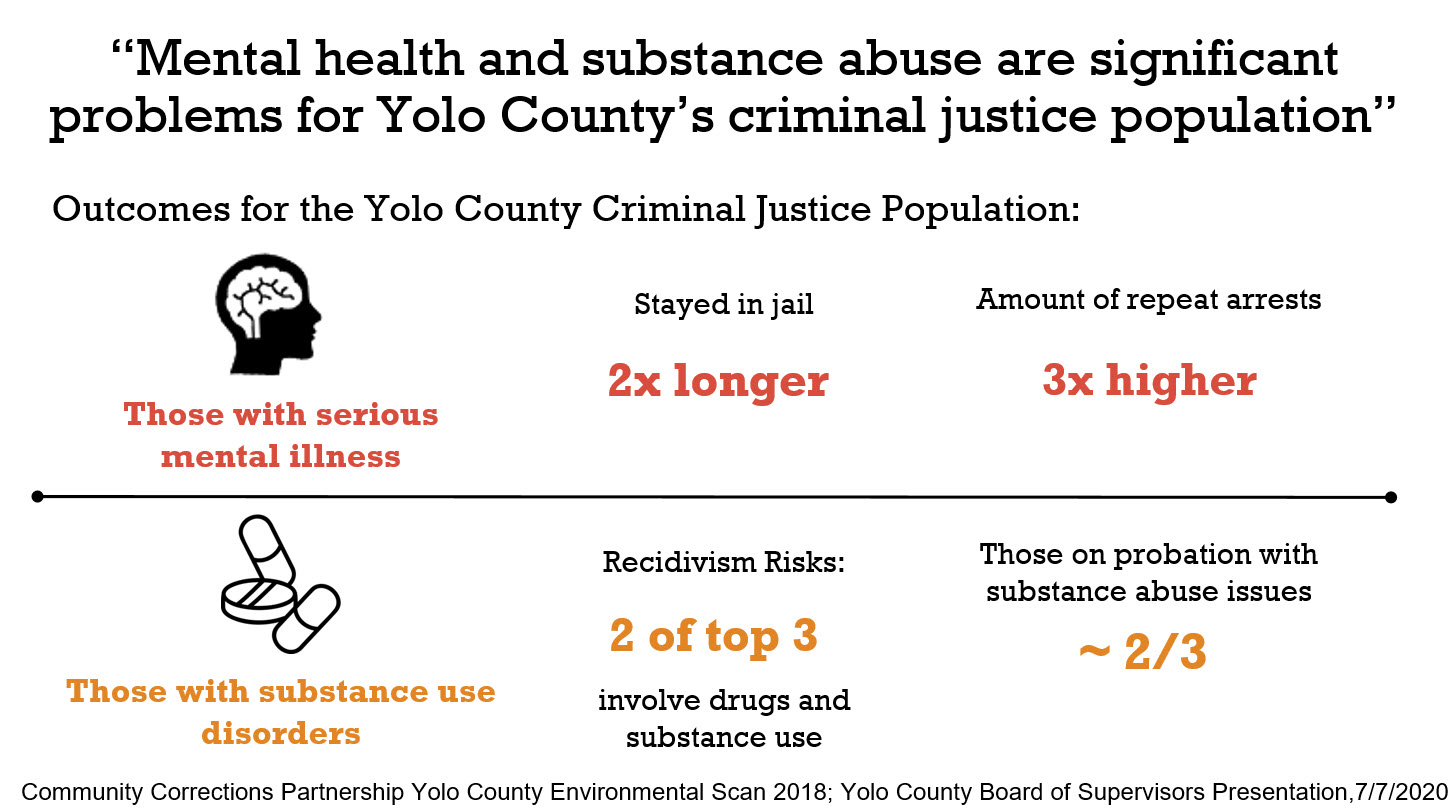 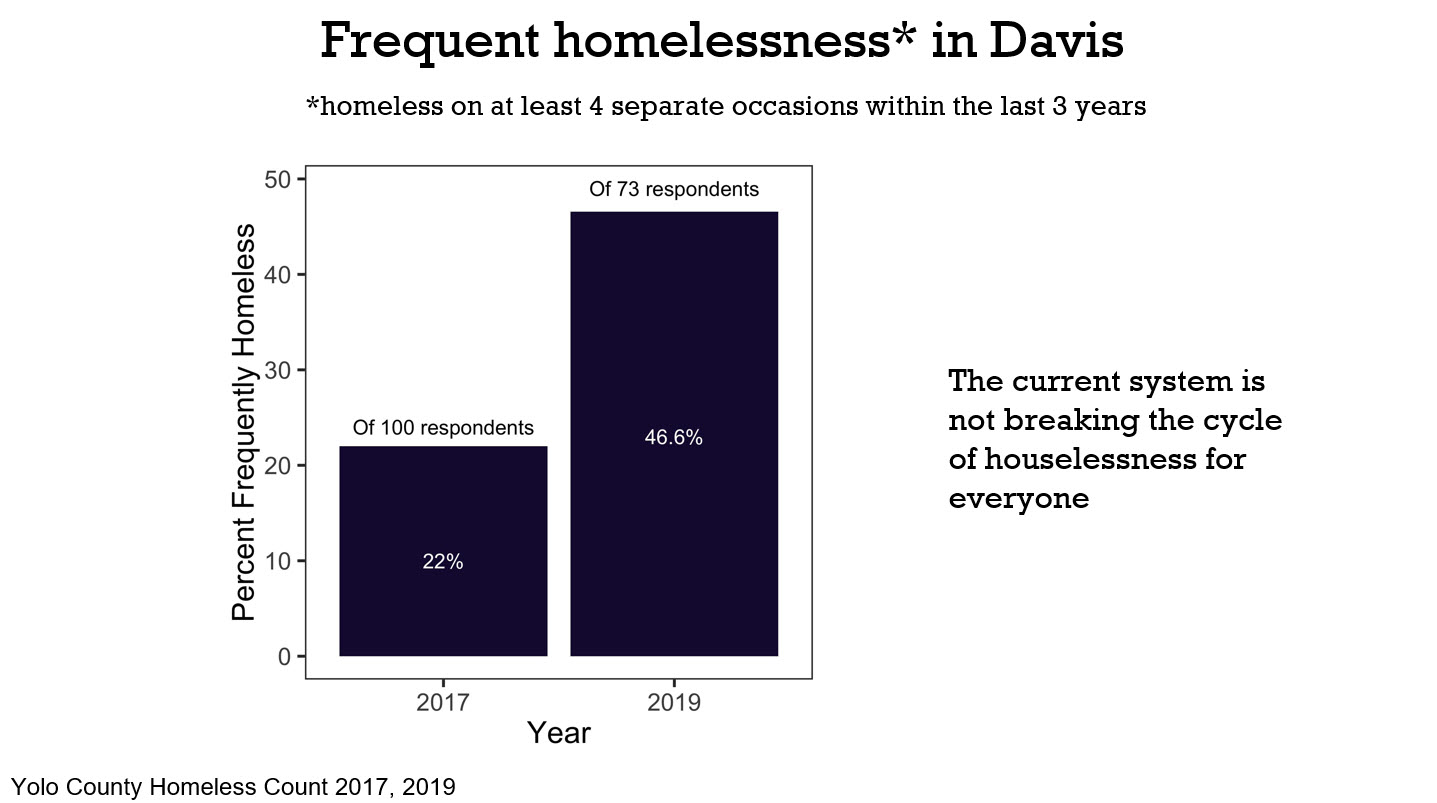 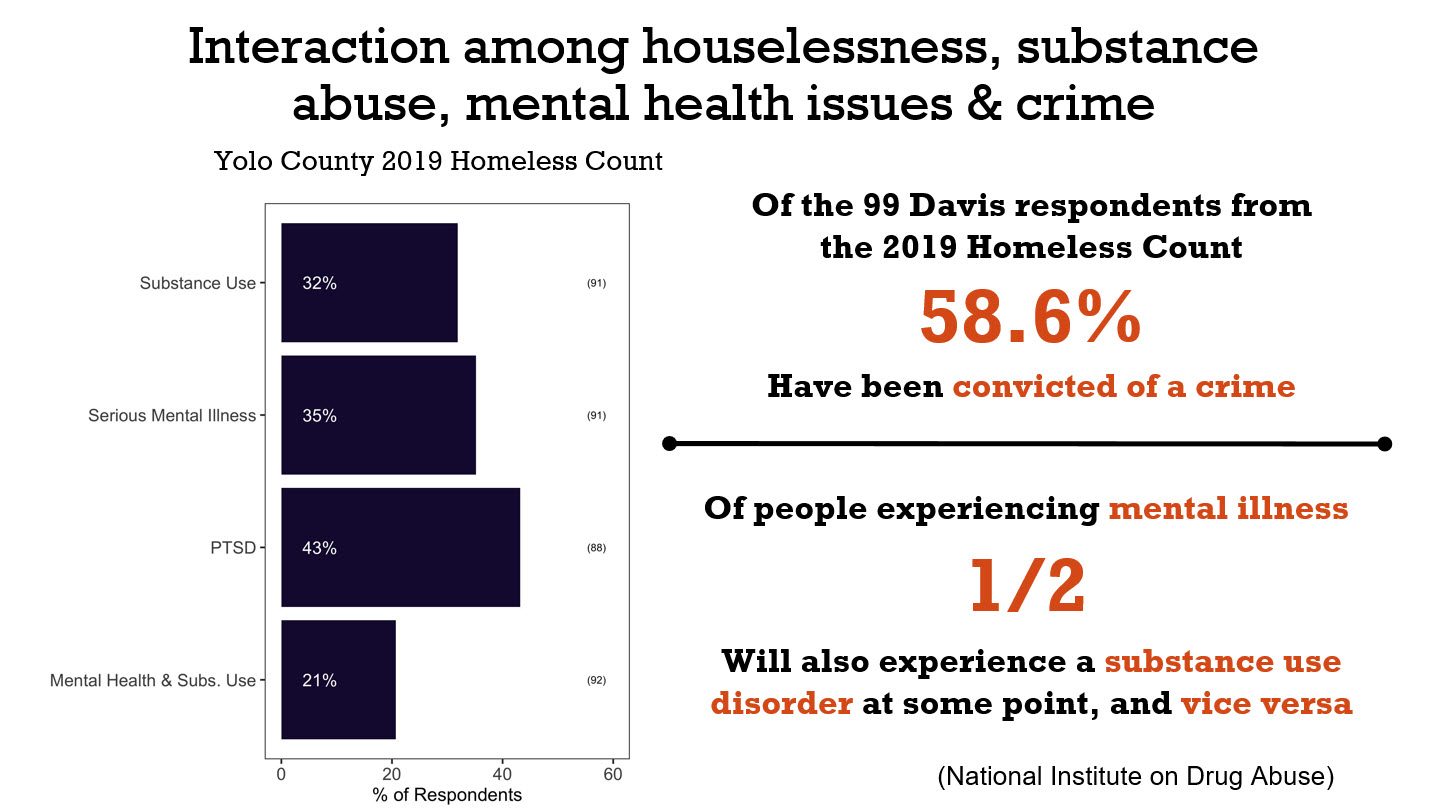 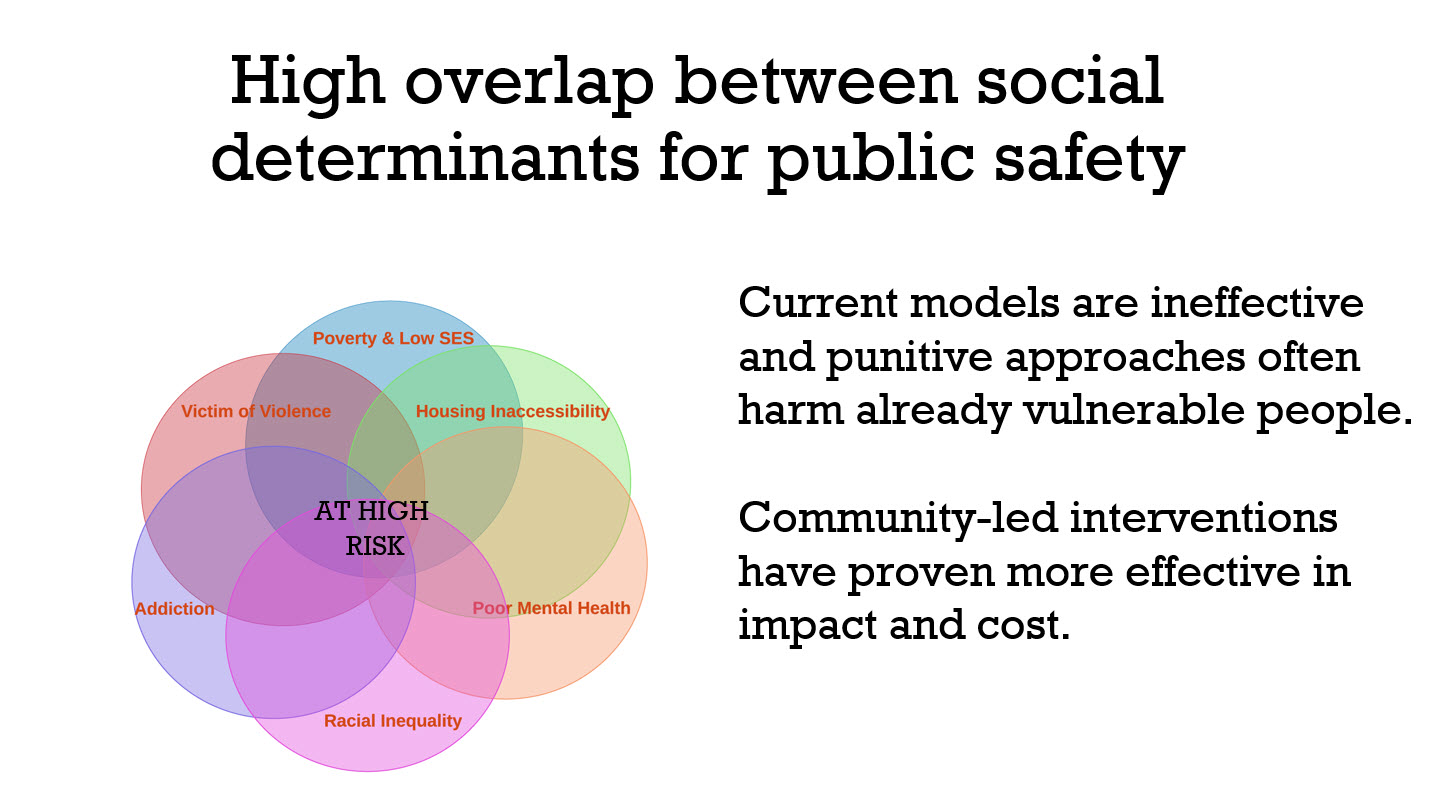 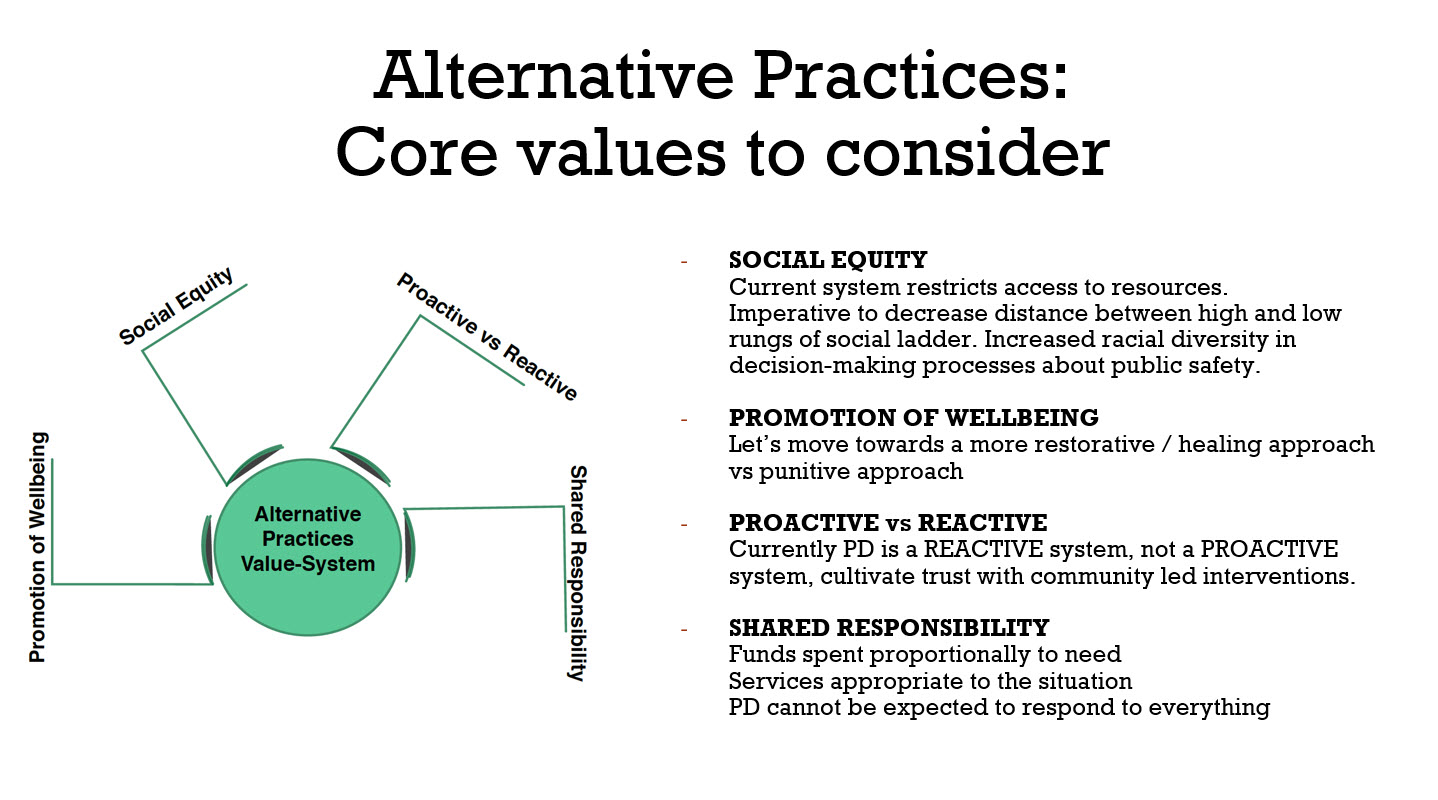 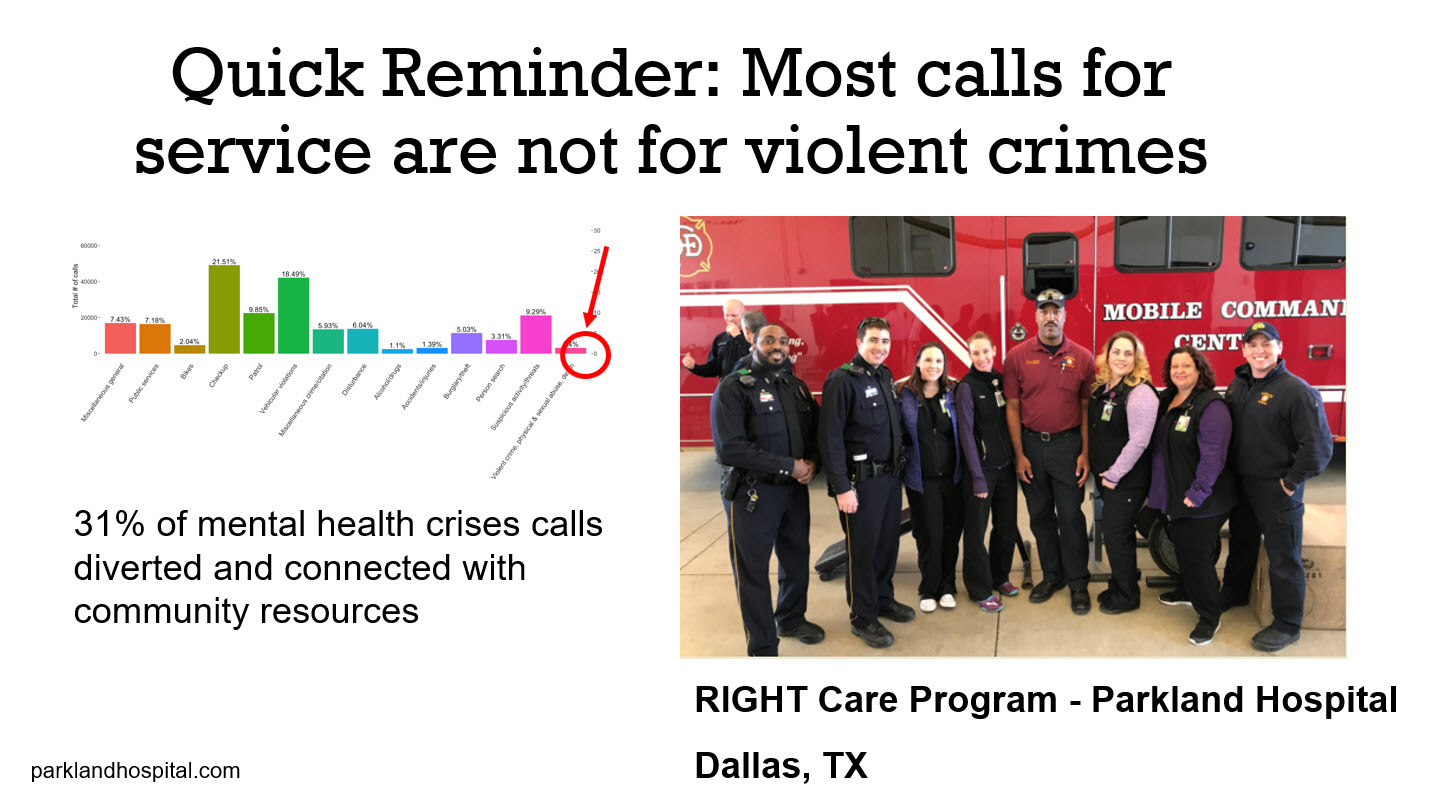 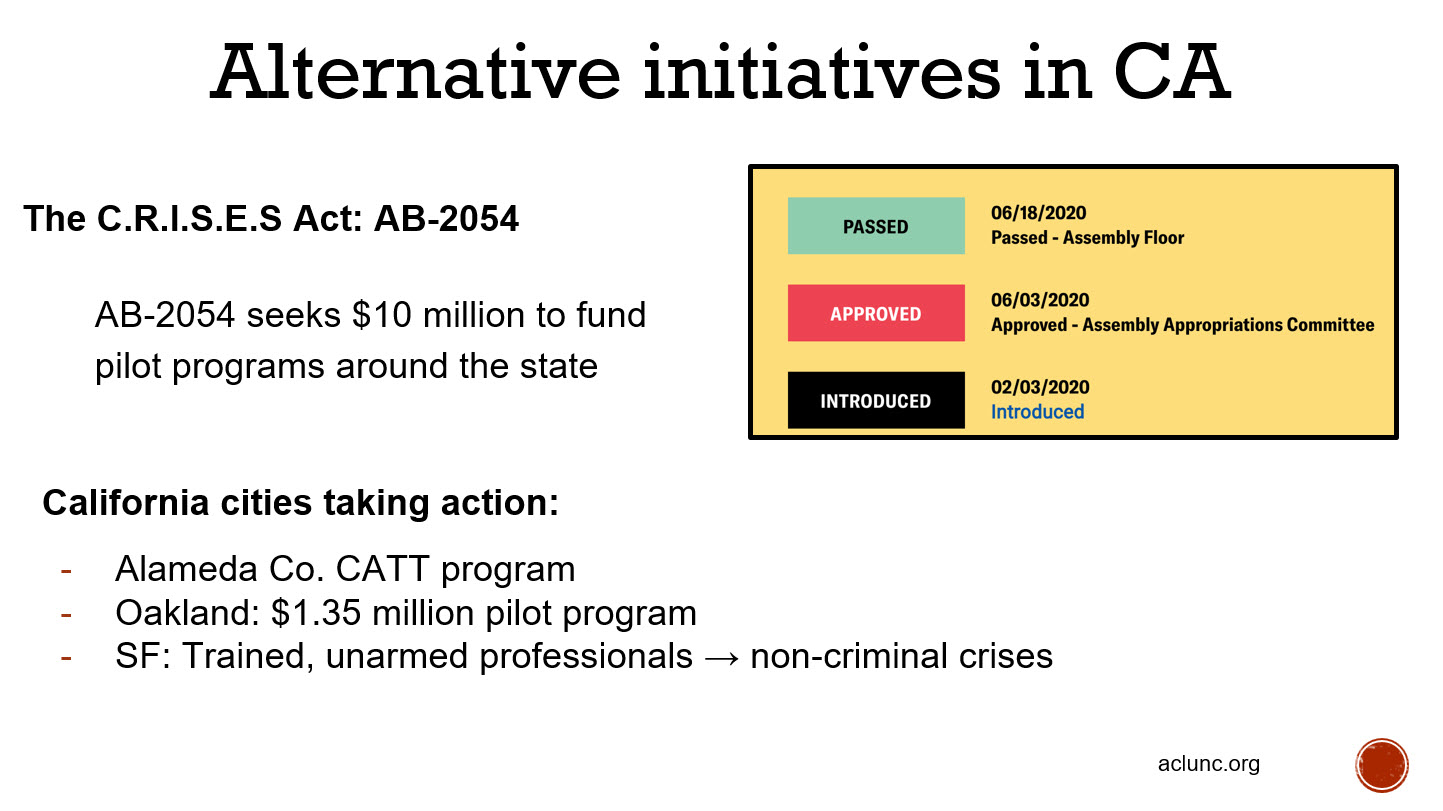 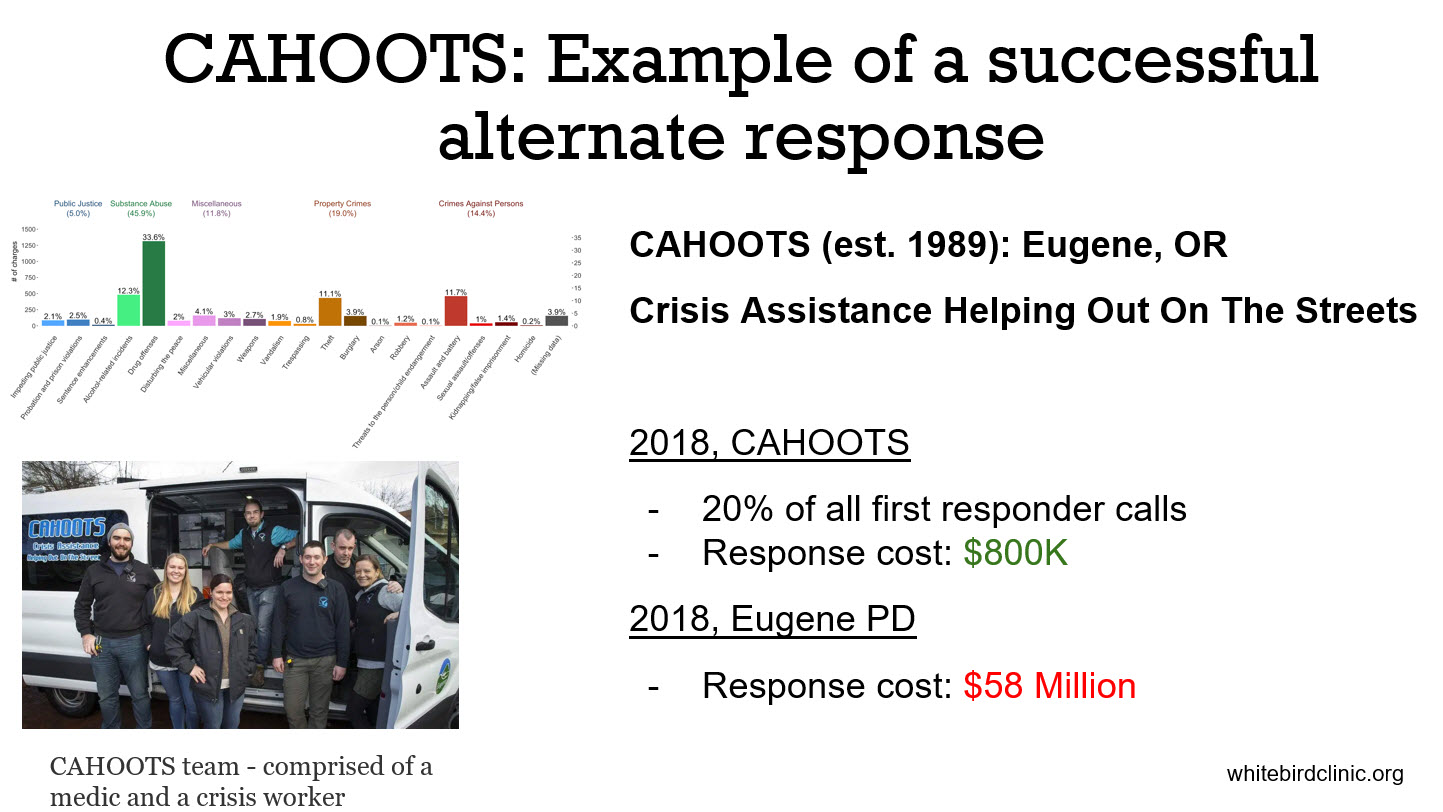 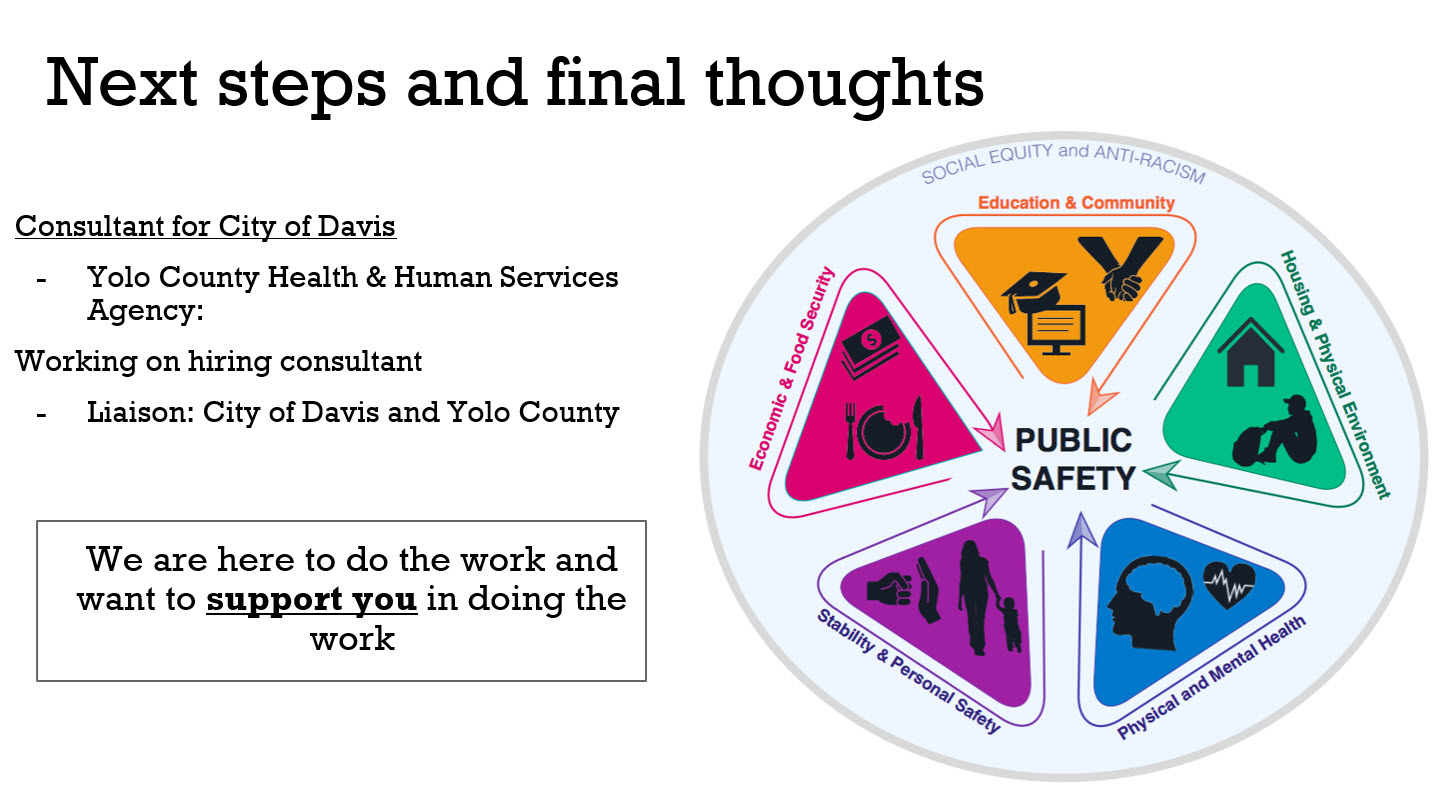 Share:
Tags:Civil RightsDavis PoliceDefund the PolicePeople Power
Previous : Diversity Matters: How UC Davis Is Working to Increase Diversity
Next : Commentary: Where Is the City Going to Go with University Commons?