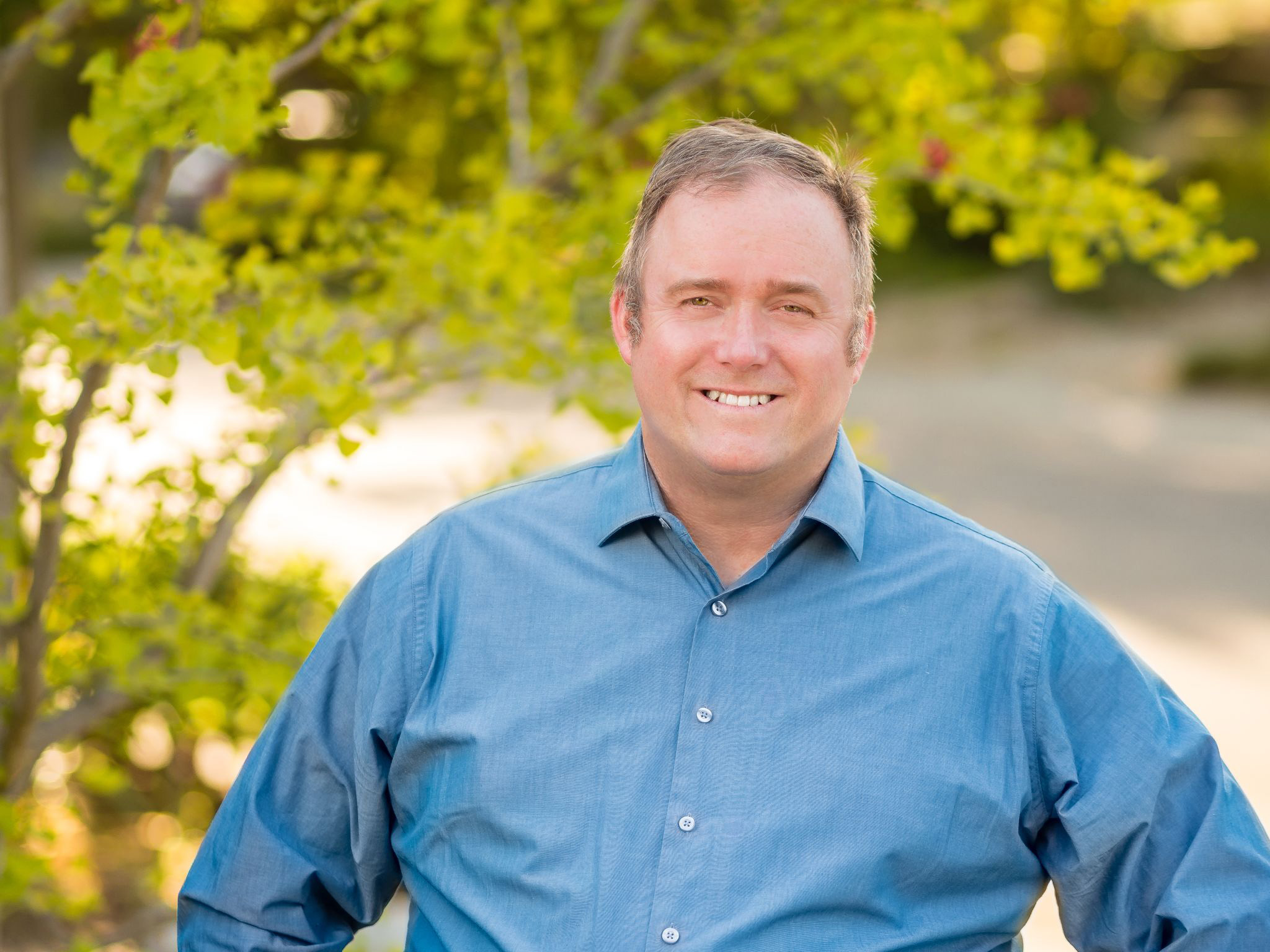 Colin Walsh is running for Davis City Council in District 2 (see map). Walsh states he is motivated to run “out of a deep love for our community and from a sense of duty and service”. If Walsh had to sum up his campaign platform in two words they would be “transparency” and “inclusivity” he says.

As someone who grew up in Davis, but has lived in many cities, Walsh values the fact that Davis has become home for people from all over the world. He now lives on the same street he grew up on with his two children and his mother. Colin works as a litigation graphics and technology consultant and has led teams supporting civil trials in courts across the country.

For many years Walsh has been active in the local community and politics and has an intimate knowledge of the City’s planning issues and fiscal challenges. He currently is a member of the City’s Tree Commission and co-editor of the Davisite.org, an online forum that publishes articles on local topics and encourages positive dialog in the community. 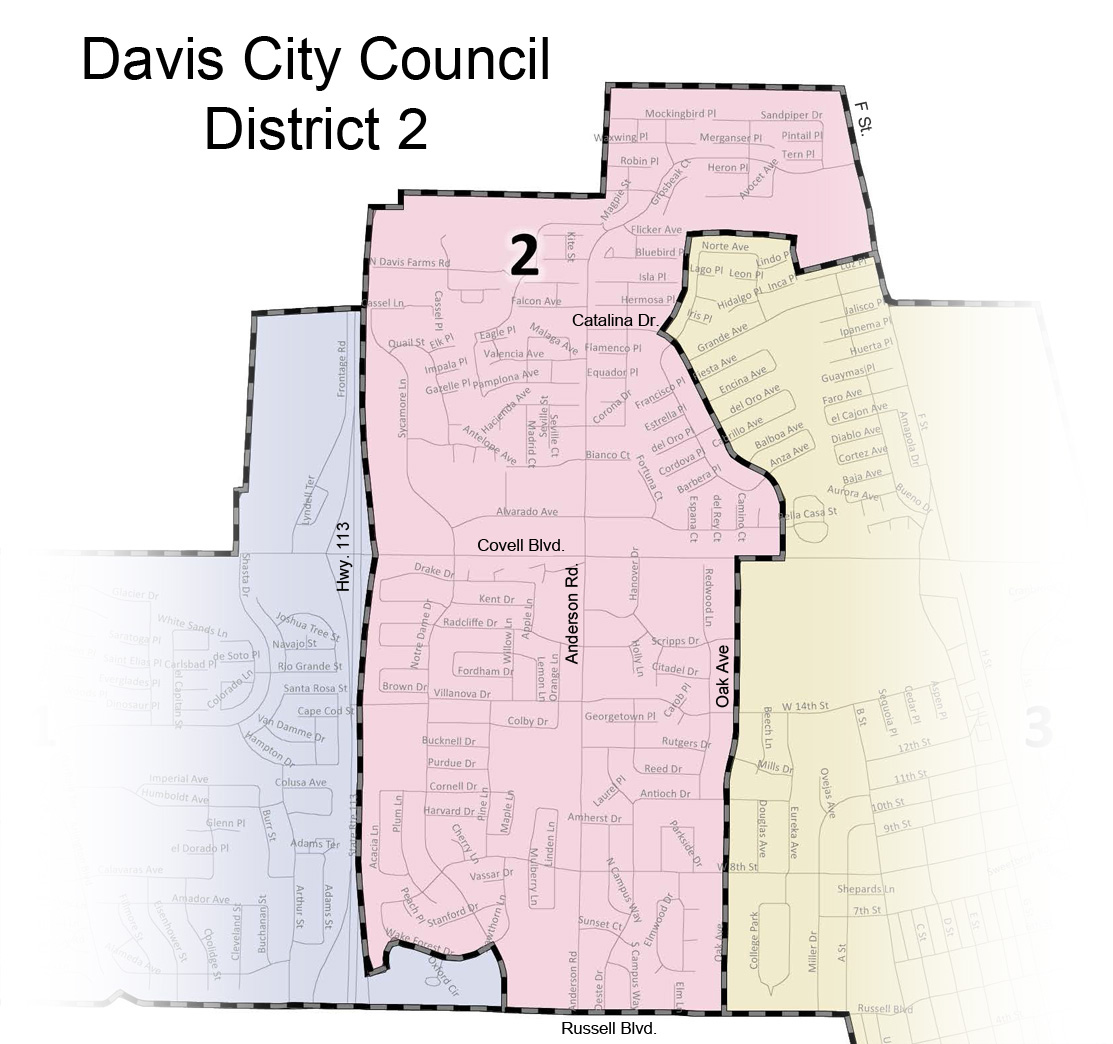 Walsh’s focus is putting Davis on track for community-driven government. Paramount in achieving this goal is a fully transparent city decision-making process that includes timely outreach and follow-up. “There should be no surprises in city government,” he says. Also fundamental for Walsh is truly listening and responding to people’s concerns to make certain that Davis is a safe and welcoming place to everyone. Putting Davis on track for Colin further involves accountability to the future Davis in terms of protecting the environment and the City’s fiscal health.

Walsh is a believer in strong neighborhoods, the need for a more robust affordable housing ordinance, urgency in meeting Davis’ carbon neutrality goal, and locally owned businesses are vital for Davis’ economy. He also supports the general plan principle against urban sprawl and the need for sensitive infill to meet housing and business needs.

To learn more about Colin and his platform please visit the campaign website at Walsh4Davis.com.