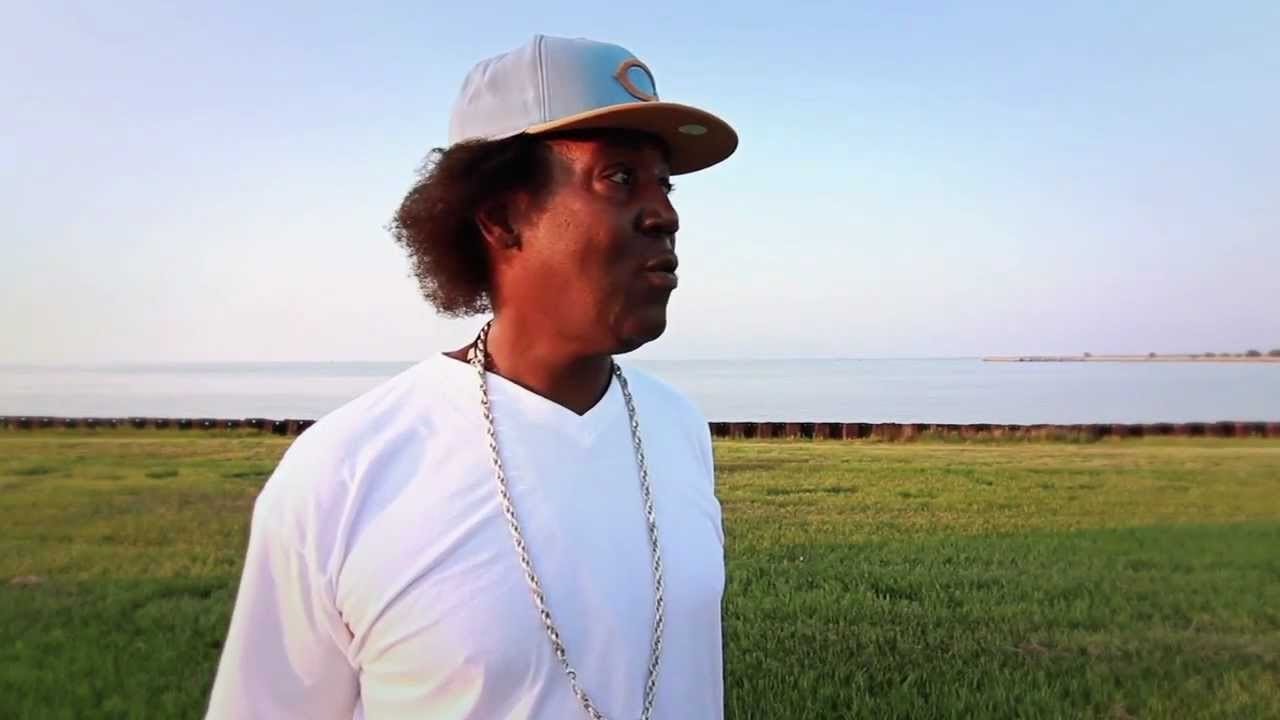 CINCINNATI, OHIO – Derrick Jamison is a Black man who was within 90 minutes of execution, on death row for 20 years in Ohio for a crime that he did not commit.

It started August 1, 1984, when a bartender in Cincinnati, Ohio, was beaten to death. And when police gave a witness photos of the suspects, he identified two men, neither of whom were Jamison.

Later that year, on October 12, Cincinnati police arrested Jamison, age 23, as he supposedly fit one of the descriptions that was given by witnesses. But Jamison was not charged at that time.

The co-defendant of this crime, Charles Howell, was arrested in January of 1985, with charges of sexual assault. He then confessed to being an accomplice in the Central Bar robbery and murder. Howell was given time off of his sentence, receiving just 10 years in prison, for implicating Jamison as the primary killer, and testifying in Jamison’s case.

Because of this false information, Jamison was indicted for murder in March of 1985. Prosecutors in this trial had built their case mainly around Howell’s testimony, and also on a shoe print that was presumed similar to the shoe that Jamison was wearing at the time of the arrest.

Derrick Jamison was found guilty and sentenced to death in October of 1985. A few years later, Jamison filed appeals with the Ohio Court of Appeals, First Appellate District. His appeals of 1988

Jamison was scheduled to be executed on six different occasions, but on all six he received a stay from the governor. Ninety minutes before his seventh scheduled execution, the governor issued another stay.

In 2000, a new trial was finally ordered for Jamison by a federal judge.

A new attorney took Jamison’s case and discovered up to 35 pieces of exculpatory evidence that had previously been withheld by the police from the defense attorneys. In an interview, Jamison said that, typically, you only need one piece of new evidence to have another trial—he had 35.

This newfound evidence unveiled police interviews in which several witnesses described the incident, saying that they had seen two men running from the bar after the murder. They recounted that one was five foot six and holding a brass pipe that was supposedly used to beat the victim, and that the other person running was six feet tall.

Charles Howell is six feet tall and Jamison is six foot four. Also, Howell had never mentioned a brass pipe in his testimony, stating that Jamison had kicked and punched the victim in the head. This information from the interviews did not at all align with Howell’s testimony.

On May 20 of 2000, Jamison’s attorney filed a petition for a writ of habeas corpus which the court granted, ordering a new trial on the basis that suppressing exculpatory evidence denied a fair trial for Jamison. After the United States Court of Appeals for the Sixth Circuit affirmed the ruling on May 23, 2002, the district attorney decided not to retry Jamison’s case.

On February 28 of 2005, Judge Richard Niehaus of the Ohio Court of Common Pleas dismissed all the charges against Jamison, and he walked out of the prison’s death row.

When Derrick Jamison writes about the day he was released from death row, he says it was bittersweet, as he watched 18 of his “friends taken to the execution chamber and killed.” He also writes about the agony that having a son on death row gave his parents, causing them to die before he could be exonerated and released.

While Derrick Jamison’s story is completely heartbreaking, he is one of many survivors of a broken system, with at least 170 people who have been wrongfully convicted and put on death row for crimes they did not commit.

Today, Derrick Jamison continues to share his story of wrongful conviction with audiences across the United States, to depict the flaws and injustices of the U.S. criminal legal system.