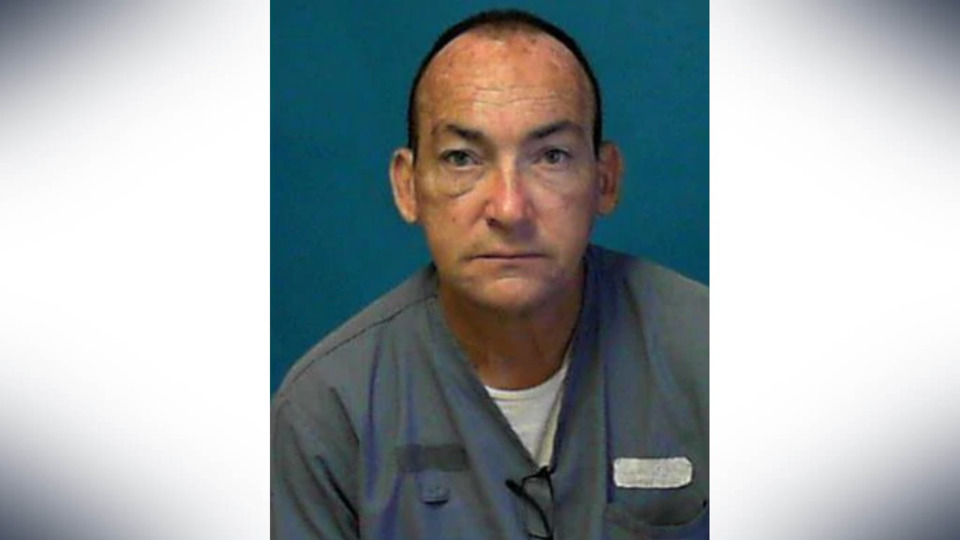 TAMPA, FL – Robert DuBoise Thursday had an emotional reunion with his family after serving almost 37 years in prison—for crimes he didn’t commit.

In 1983, DuBoise was wrongfully arrested, according to lawyers working in his defense, for the rape and murder of a 19-year-old woman. His conviction lacked any reliable physical evidence and was based solely on a later discredited bite mark and the dubious testimony of a jailhouse informant. He was convicted of murder and attempted sexual battery in 1985 and a life sentence was recommended.

The judge decided to sentence DuBoise to death instead, and he spent three years on death row before the Supreme Court vacated his death sentence. He was resentenced to life and spent almost 37 years in prison before he was freed with the help of the Innocence Project.

After requesting post-conviction DNA testing in 2006, Duboise had been told that all evidence from his trial had been destroyed in 1990. But slides from the victim’s autopsy were discovered 14 years later in 2020 at the Medical Examiner for Hillsborough County.

New DNA testing revealed DNA from two males—neither of which matched DuBoise. When entered into CODIS, the DNA profile was linked to an individual who had no connection to DuBoise.

“I never lost faith that today would come. Now the world knows DNA proves I did not commit this crime,” said DuBoise.

The Innocence Project became involved with DuBoise’s case in 2018. With assistance from the Conviction Review Unit at the Office of the State Attorney for the 13th Judicial Circuit in Tampa, the project opened an investigation into the bite mark analysis and informant testimony that had secured DuBoise’s conviction.

Originally, an autopsy of the victim’s body revealed a human bite mark that was determined to have been inflicted on her face around her time of death. Detectives began collecting bite mark impressions from potential suspects and were led to Robert DuBoise by a local resident who claimed that he “caused problems.”

He was only 18 years old and free of any violent convictions at the time.

Based on the opinion of odontologist Dr. Richard Souviron, DuBoise was falsely identified as the perpetrator. In 2019, another forensic odontologist, Dr. Adam Freeman, did a review of Sourviron’s bite mark analysis and testimony and found that Sourviron’s conclusions were unsupported by science.

According to the Innocence Project, there have been at least 33 wrongful convictions and indictments caused by bite mark evidence. This is because bite mark analysis does not have the same rules, regulations, and processes for accreditation as other areas of forensic science, making it difficult to establish standards for expert testimony.

The American Board of Forensic Odontology (ABFO) now states that “an ABFO Diplomate shall not express conclusions unconditionally linking a bite mark to a dentition.”

Like bite mark analysis, jailhouse informant testimony is also known to be an unreliable form of evidence.

In 375 DNA-based exoneration cases, jailhouse informant testimony was involved in 17 percent of convictions. In DuBoise’s case, the Innocence Project found that the trial prosecutor filed a motion to mitigate the informant’s sentence based on his cooperation with the court.

The informant, who had several criminal charges pending, was then released despite earlier determinations by the Florida Parole and Probation Commission that he should not be granted an earlier presumptive parole date.

“Robert has spent over 36 years in prison because of discredited bite mark evidence and the testimony of an unreliable jailhouse informant who we now know received benefits in exchange for that testimony…we are eager to see him fully exonerated,” said DuBoise’s Innocence Project attorney Susan Friedman.

“To walk out of this nightmare and hug my mother and sister after almost four decades, knowing I was innocent is bittersweet. I can never regain the birthdays, holidays and precious time I lost with them, never mind the life I could have made for myself,” said DuBoise about his release.

DuBoise’s case is just one of the many that have been helped by the Innocence Project, a national litigation and public policy organization dedicated to exonerating wrongfully convicted people through DNA testing and reforming the criminal justice system to prevent future injustice.

“I am grateful to be here, now with a chance to move forward, but I know there are more innocent people like me still behind bars,” said DuBoise.