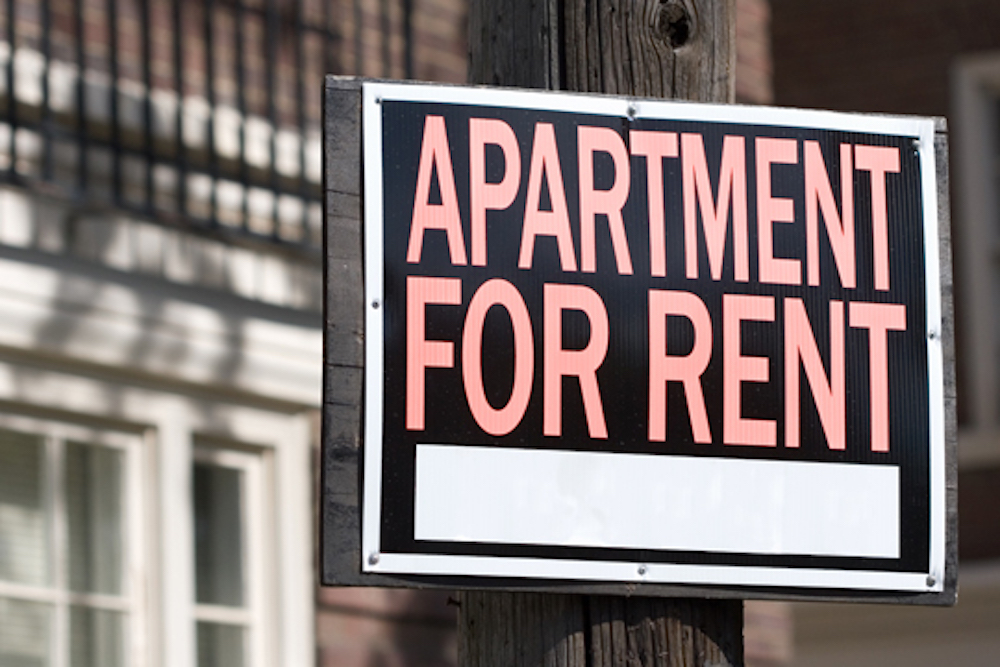 One of the arguments that has been made time and again by opponents of the University Commons redevelopment project is that the developer’s proposal is basically for building unaffordable apartments.

In a comment on Wednesday evening, Eileen Samitz noted that “the actual issues for the many citizens opposing the University Commons project have always been… the unaffordability of the housing (for students or non-students).”

This was similar to her comment to city council on Tuesday, where she argued, “None of this is affordable if you look at the numbers.”

I highlight Eileen here since she is the most visible, but she is hardly alone in her expressed views about unaffordable housing at University Commons.

What I find interesting is that this argument is not coming from students or renters, it’s coming from people who are long-time homeowners. Many of them moved here decades ago when the cost of housing was much less expensive.

Here is one example: “The housing is really just a mega dorm for students. We do need more housing for students, but this is not the answer. These apartments will only be affordable to the most

Another person came to Davis in 1970 (50 years ago) as a student and decided to stay, and she writes that it “needs to provide traditional, smaller apartments … which our workforce and families can reside in as well as UCD students … that are actually affordable.”

Another resident of 30 years writes, “This short-sighted, ill-planned, out-of-touch project will not adequately serve the city’s students, families, or shoppers but will further aggravate downtown traffic, parking difficulties, etc. “

Another long-time resident writes: “Looking at the table of proposed rents, I am amazed by how unreasonable they are. Most units are said to be offered at about twice the price of comparable units in Davis. I doubt if they would appeal to teachers, city employees, or service workers who could find many better priced options throughout Davis. It would certainly not be affordable for most students.”

The point of this is not that there is anything wrong with long-time residents expressing their views and there is certainly nothing wrong with long-time residents opposing a project that they believe will be harmful to their neighborhood, but the point I do want to make here is that the people who are arguing that this project are unaffordable are not the people who have been in the rental market any time in the last 20 to 25 years, for the most part.

It has gotten me wondering why the opposition to costs is coming from people who will never have to bear those costs?

The people who actually will are much more concerned with supply than cost.

You never hear a student complaining that the cost of the housing will be unaffordable. And it was not just students making this point on Tuesday.

The vice President of UAW 5810, which represents 1500 researchers at UC Davis, spoke on Tuesday, and was also in favor of the project. He said they supported it “because there isn’t an adequate housing supply in Davis” and “people have to drive from far away, and that’s really expensive.”

The students’ concern is, instead, about supply. You can understand perhaps why. The current crisis with students stuck in leases has its roots in the supply market. Because of the 0.2 percent vacancy, students have to start looking for next year’s housing in January or February and so many were locked into their leases before the pandemic hit.

Many students are having to double and triple up in places in order to be able afford the housing, and in some cases because there isn’t simply enough.

So, many students believe that if there is sufficient housing to get to that five percent vacancy rate, supply and demand will stabilize housing costs.

Second, there seems to be a lack of understanding that new housing is more expensive than old housing. Naturally, University Commons is going to be at the top of the market in terms of costs, and old apartments will be a good deal lower.

That effectively means that high cost is unavoidable for a new apartment. You can’t build an old apartment. The only way to reduce costs are subsidize the apartment rent amount, or to reduce the size of the apartments.

Third, the cost comparisons are not completely apples to apples—more and more places are now baking in the costs of electricity, cable, and internet with the cost of rent.

Fourth, even though the apartments might be more expensive, the students offset those costs with other savings—they don’t need a car, gas, insurance, wear and tear, and parking. They also will save a lot on time traveling to and from campus.

Brett Lee also noted that the costs here are not out of line with what other places are charging.

West Village apartments rent at $2500 for a two bedroom, so “this idea that the market rates are so out of step with the market—I don’t believe is borne out by what we see for the Sterling Units and also for the West Village units.

“Obviously these are more expensive than the average, but this would be just like West Village, and just like Sterling, this would be one of the brand new fancy apartments,” he added.

Finally I would argue that those who are arguing unaffordability are not understanding the law of supply and demand. If the landlord/developer sets the costs too high, they will have vacancy, and the monthly revenue from a vacant unit is $0.  Because most of their costs are fixed, they need to fill their apartments in order for their business to pencil out. That means it is in the self-interest of landlords and property owners to charge the rent that the market will bear.

As long as students and other renters have options on where to rent, that means a five percent vacancy rate rather than a 0.2 percent one, and the market will adjust to cost. If we lack sufficient housing, the landlords get to determine the cost more.

That is probably why students are worried more about creating additional supply—even when some in the community believe we have enough—rather than what those units will actually cost.

Share:
Tags:Affordable HousingRentersStudent HousingUniversity Commons Redevelopment Project
Previous : Commentary: Not Business As Usual As NBA Players Potentially Stop Their Season in the Wake of the Blake Shooting
Next : Ugly Testimony at Preliminary for Sacramento Man Facing 20 Counts of Sexual Assault against Daughter