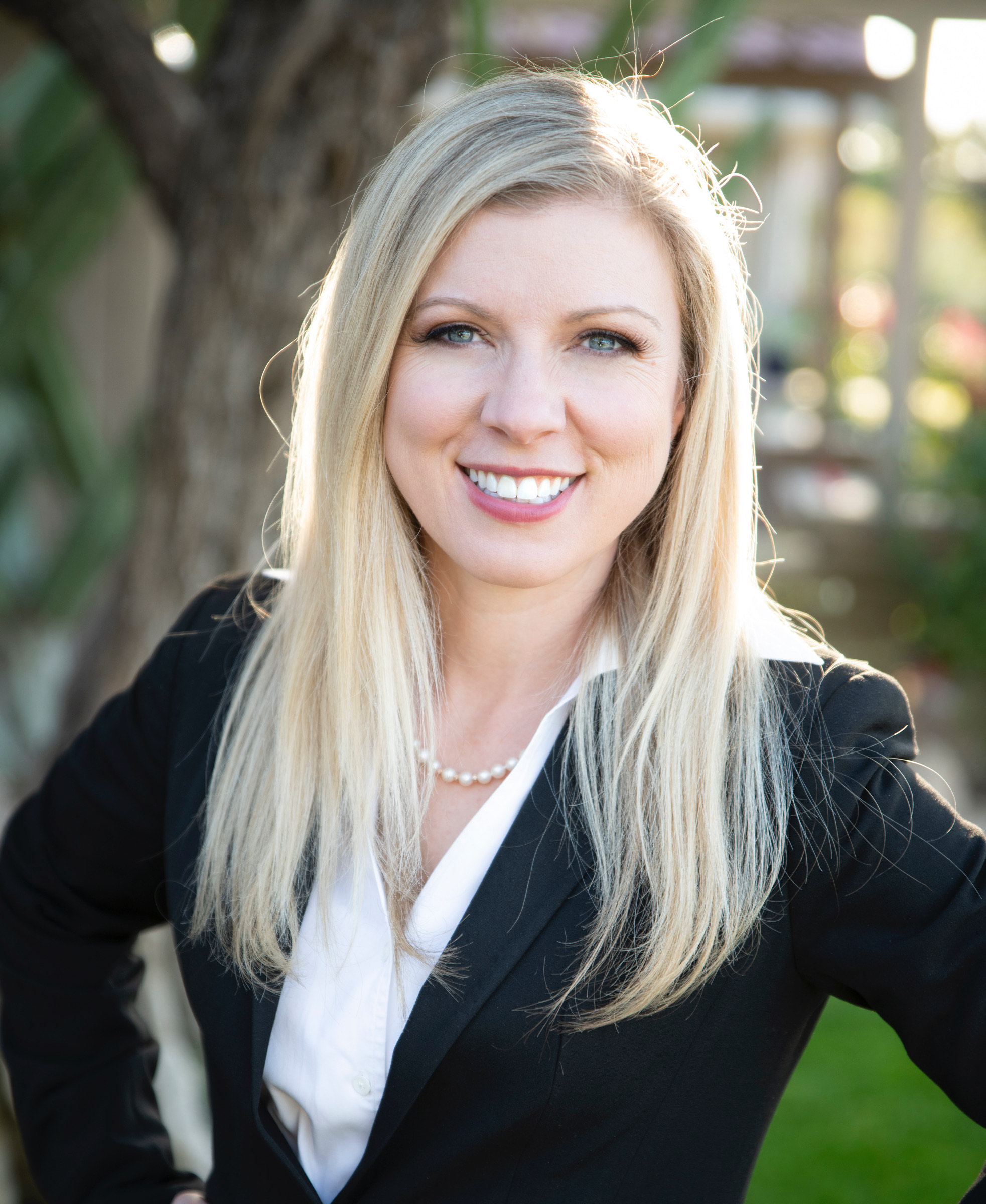 Like many progressive prosecutors we have covered, Julie Gunnigle won easily in August in the Democratic Primary, beating out her nearest competitor by nearly a 3 to 1 margin. But unlike several others, she will face a tough general against the Republican nominee in a county that figures to be very competitive.

“We were pleased to see the results of the primary,” Julie Gunnigle told the Vanguard in a phone interview on Tuesday. “It reflects the fact that Maricopa County is ready for bold reform—because that’s what our platform was all about. That resonated with voters.”

A key factor in this, she said, is that she figured out how to campaign during time of COVID, “that’s something my Republican counterpart will not enjoy.” While she faced two opponents in the primary, her Republican opponent was unopposed.

She explained that they figured out how to do outreach in a cost-effective way that doesn’t involve knocking on doors. She said, “It’s very technology based.” They sent out over 500,000 text messages, made 30,000 phone calls, extremely targeted digital, and had a strong showing with community outreach.

While her opponent was unopposed in the primary, Gunnigle faced two male defense attorneys. One of them ran way far to her left and one ran to her right, she explained. She ran strangely as a centrist in this particular race.

“Which is bizarre to me because when I ran for the house in 2018, on a lot of these same issues, I was the progressive and sometimes too

progressive,” she said. “It only takes one election cycle to go from the progressive to the establishment.”

She said, “That was one of the things that surprised me about the Democratic voters, they were very clued in to a lot of the issues in this race.”

Some think of the criminal justice reform movement as a bit insular, very focused on those who are directly impacted: “I was surprised by how much the voters cared about these issues and how much they knew about what was happening in Arizona before they were even contacted.”

Sentencing reform is a big issue, where the voters have become aware of “how regressive Arizona has been in the past.” She added “they want marijuana reform—I think our message about the non-prosecution of low-level marijuana offenses really resonates.”

In addition, in this particular race because of her opponent’s position, the issue of reproductive justice has become a huge issue. She said, “A lot of families in Arizona are really concerned about what would happen if Roe v.Wade would fall, because Arizona still has a zombie that would prosecute people for their reproductive choices.”

There is also a law still on the books that criminalizes the use of contraceptives.

She said, “My Republican opponent has said that were Roe v Wade to fall, she would prosecute people under those laws.“

“That terrifies women in Arizona,” she said

Another issue facing Arizona voters this fall is potentially the Second Chance Reform, however Gunnigle believes that with the court challenges to that it may not ever appear on the ballot.

“I was somebody who has been really vocal about sentencing reform in Arizona because I am committed to decarceration. I also understand that, as a prosecutor, I can help control and lessen the number of folks that enter the criminal justice system,” she said. “There are so many people who are currently behind bars who deserve a second chance. I have been disappointed to see what the courts have done.”

She noted that one of the reasons Arizona has so many citizen initiatives is that the legislature is non-responsive to demands for reform and she sees the fact that there were enough signatures to put this on the ballot as indicative of the fact that voters are ready for reform in the criminal justice system.

Meanwhile, Arizona is the only state that still charges minimal amounts of possession of marijuana as a felony. However, that may change and Gunnigle believes that this initiative will make the ballot.

She believes we will know for sure on Friday, but it appears that this one will make the ballot. “As it stands right now it appears that Arizonans are by and large in support of that initiative,” she said. It does several things, first it makes recreational cannabis legal. It provides expungement for previous marijuana convictions. It directs some of the proceeds back into community-based programs and education.

“I believe that we are the last state that has a felony prohibition law on the book,” she said. “That prohibition covers everything from residue to two pounds.

Gunnigle is in the same county where Sheriff Joe Arpaio not only served for so many years, but ran for sheriff again in his late 80s and came within 6000 votes of the Republican nomination.

One point she made, Jerry Sheridan who defeated Arpaio “is no good guy either.” She explained that he was in the upper echelons of leadership during Sheriff Joe’s regime and he was similarly held in contempt, just like Sheriff Joe.

She said, “The shadow of Sheriff Joe still looms large on the prosecutor’s side of things. Just this last legislative session there was SB 1070 copycat legislation.” She said, “The only agency in the state that voiced their support was the Republican I am running against and her office.”

She added, “I’m not sure people nationally understand the extreme damage Sheriff Joe Arpaio did. The terror and the divisiveness that he was able to sow in Arizona.”

Julie Gunnigle is very confident come this fall, believing that the 60 percent she was able to pull in the primary is reflective of their methods for outreach to voters, which can carry over to the general election.

“I see a sea change in the way that books are coming about Criminal Justice Reform,” she said. “I think the voters of Arizona are fed up, are fed up with paying for this loaded unjust system.”