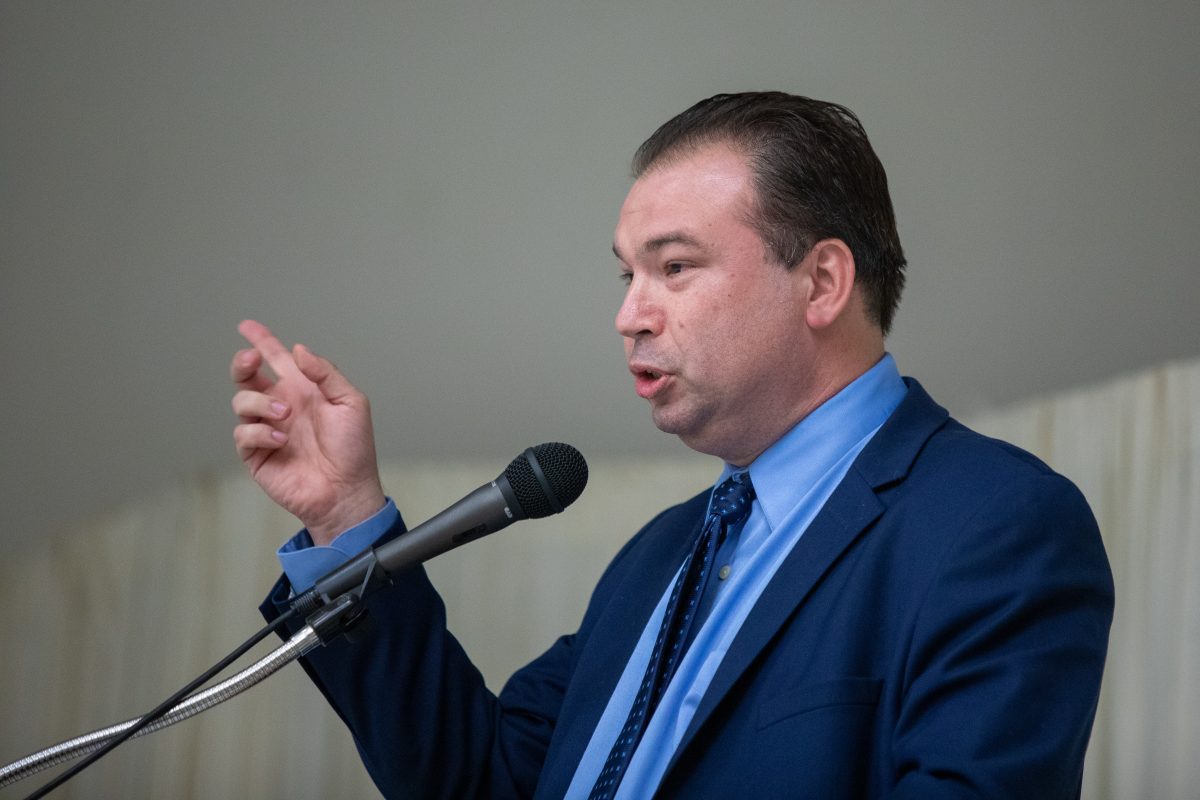 As an anti-wrongful conviction advocate, it is necessary for me to stay current in the field in order to be as effective as possible. recently, a news item came to my attention that made me think of the larger issue than the particular story, tragic as the story was. The headline stated that the Californian attorney General was seeking to return an innocent man to prison, based upon a ruling from the 9th circuit court Of appeals in an unrelated case which stated that there was “no actual innocence exception” to filing a petition late.

Remedial legislation is badly needed in order to establish an actual innocence exception to filing deadlines and technicalities because wrongfully convicted prisoners should always be free to bring a petition into federal court. Bruce Lisker’s case illustrates this point.

Lisker was wrongfully convicted of killing his mother back in 1983, and served 26 years prior to establishing his innocence and winning his release through a habeas corpus Petition. Lisker succeeded by undermining the evidence against him, to the point that a federal judge recommending his release referred to it as “false evidence.” specifically, Lisker was able to show that a bloody footprint found outside his mother’s home-which matched one that of one found inside the house, did not belong to him, in contradiction of what the jury was told.

A police officer had falsely testified, and the prosecutor argued to the jury, that that Lisker’s story of having observed his mother’s head on the floor from the street and then breaking into the house to see if she was okay and subsequently calling 911 for help was a lie, because Lisker could not have possible seen into the house from where he said he was standing, and that as such Lisker himself must have stabbed his mother. Lisker was able to demonstrate that he was able to see into the house, to such an extent that even the retired prosecutor who convicted him acknowledged that he could have seen into the house.  Still, another argument was that Lisker could not have been able to see into the house because of a glare caused by reflections by sunlight; was rebutted,

because news reports of the day of the murder showed that it was cloudy that day.

The habeas court also found that Lisker’s trial attorney was inadequate in that he didn’t do adequate investigation to discover these things and present them to the jury.

Beyond that, there was strong evidence of the guilt of a third party suspect, Mike Ryan. Ryan had been to the Lisker home the day before the murder. It was discovered that a phone call had been placed from the Lisker home around the time of the crime to Ryan’s mother’s house. Ryan had been convicted ten months prior to robbing a teenager with a knife. The day after the murder, he fled to another state. Tracked down by the police, he was found in juvenile hall for having tried to break into a woman’s home. Later on, he was sent to prison for attacking a woman with a knife. Ryan gave an alibi which was disproven.

Based upon all of these things, Lisker was released. The district attorney’s office then dismissed the charges against Lisker, stating that they had insufficient evidence to retry him. after being free for one year, the California Attorney General, Jerry Brown, who is running for Governor, tried to return Lisker to prison, citing a ruling in an unrelated case recently decided by the 9th circuit court of appeals, stating that there is no actual innocence exception to the rule stating that inmates may not file petitions late. His argument is that Lisker’s petition had been filed late, and therefore the court should have dismissed the petition and not gotten to the merits of the case. as of right now, a federal court has dismissed the attorney General’s argument. Currently, Brown is in the process of deciding whether to appeal the ruling.

This sequence of events has caused me to think about the larger issue: prosecutor’s, or in the case the attorney General, using or attempting to use technicalities to trump innocence. To be sure, the Lisker case, while particularly outrageous because the case against him was dismissed and he has been free for a year, is by no means an isolated incident. Here in New York, current Nassau county Da Kathleen rice, used technicalities several times to successfully get Jessie Friedman’s appeals dismissed, even though he was attempting to introduce evidence of his innocence. In my own case, former Westchester District attorney Jeanine Pirro successfully got my habeas Petition dismissed even though I was arguing my innocence based upon a negative DNA test, because my petition arrived 4 days too late due to the court clerk giving my attorney inaccurate information regarding the filing procedure.

Urgent legislation is needed from the Federal Government to allow prisoners to have access to the courts to present evidence of innocence. Clearly, the three instances of technicalities being used to avoid having innocence claims reviewed in court are not the only cases in which this has occurred. To do otherwise, is to say that it is okay for the wrongfully convicted to remain in prison due to a technicality. That proposition is contrary to justice, and to common sense. A bedrock principle of our justice system is that the innocent should go free while the guilty are punished. That principle is turned on its head when technicalities are elevated over innocence.

Sometimes, in considering issues within a context of legal mumbo-jumbo, courts lose sight of common sense. The expression that “one is so smart, they are stupid,” applies to the 9th circuit’s decision.

The purpose of procedures and rules is supposed to be streamlining, efficiency, and fairness. elevating procedure over innocence and justice is contrary to fairness. Beyond that, a rigid conformity to the letter of the law rather than the spirit of the law, results in an outcome inconsistent to justice. The fact that

There is a need for such remedial legislation speaks to the sad state of affairs in our courts. Firstly, many judges have gotten away from the principle function of ensuring that justice is done by making rulings based on technicalities rather than on the merits, and such rulings lend themselves either to injustices occurring or continuing, rather than being corrected. Secondly, it is to me patently immoral for attorney General Brown to have argued that an innocent man should be returned to prison because of a technicality. Has he no conscience? Does Pirro, or rice, or any number of prosecutors who have similarly used procedure to fight against innocence claims?

Such positions are not only immoral but are inconsistent with the true to function of prosecutor to seek justice-which means both prosecuting the guilty while clearing the innocent. The fact that the supervisors of such prosecutor’s, and other elected officials, do not express outrage and take corrective action thwarting such attempts, as well as remove them from those positions of responsibility, demonstrates our acceptance as a society of such tactics. Why are we so accepting? Is it because the defendant’s, having been convicted, are really guilty? Does the idea that wrongful convictions occur, and that jury verdicts are not infallible, and that the system itself has systemic deficiencies leading to inaccurate results, not penetrate such archaic thinking?

The way that the system is currently constructed, staffed by many of the people currently carrying out the functions of prosecutor’s and judges of all levels, along with the systemic deficiencies that lead to wrongful convictions, the justice system is, in my view, not only broken, but a “justice system” in name only.

“Jeffrey Deskovic, JD, MA, is an internationally recognized wrongful conviction expert and founder of The Jeffrey Deskovic Foundation for Justice, which has freed 7 wrongfully convicted people and helped pass 3 laws aimed at preventing wrongful conviction. Jeff is an advisory board member of It Could Happen To You, which has chapters in CA, NY, and PA. He serves on the Global Advisory Council for Restorative Justice International, and is a sometimes co-host and co-producer of the show, “360 Degrees of Success.” Jeff was exonerated after 16 years in prison-from age 17-32- before DNA exonerated him and identified the actual perpetrator. A short documentary about his life is entitled “Conviction”, and there episode 1 of his story in Virtual Reality is called, “Once Upon A Time In Peekskill“. Jeff has a Masters Degree from the John Jay College of Criminal Justice, with his thesis written on wrongful conviction causes and reforms needed to address them, and a law degree from the Elisabeth Haub School of Law at Pace University.